SPAIN IS HEALTHIEST COUNTRY ON THE PLANET, HURRAH!

Spain is the healthiest country on earth? Who says? Bloomberg and its Healthiest Countries 2019 Index. Bloomberg’s sources for the Global Health Index? The World Health Organization, United Nations Population Division, and the World Bank. Bloomberg’s report, which has Spaniards crowing with understandable pride, is posted on World Economic Forum among other reputable sites.

Remember Reader’s Digest’s “Laughter is the Best Medicine”? Well, it isn’t one of Bloomberg’s factors but there’s the Spaniards’ alegría de vivir, the exuberant enjoyment of life, which, we suspect, is the root of Spanish health! 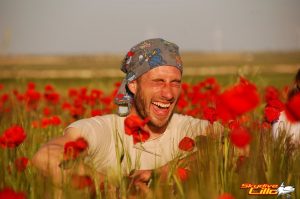 And Spaniards are projected to live longer than the Japanese by 2040 too! How about that! The longest living people on earth, in a balmy climate, with tons of sunshine, great music and delectable Mediterranean diet (gazpacho anyone?), not to mention the knack for living it up. Alegría, it comes naturally to these fortunate people!

In Bloomberg’s ranking of 169 countries, with Spain topping the list (the USA is 35th!), premium is placed on a country’s healthcare system. Says Alex Thornton, senior writer for the World Economic Forum:

Spain is singled out for a notable decline in cardiovascular diseases and deaths from cancer over the past decade, partly as a result of effective public health policies based on screening and prevention. Its healthcare system is predominantly publicly funded by taxes, and operates on principles of universality, free access and financial fairness. Essentially, everyone is entitled to the same level of care no matter how much money they have. Its primary care is particularly praised, with specialized family doctors acting as the gatekeepers to the health system.

Thornton notes that Bloomberg’s emphasis is not on how much a country spends on its healthcare system but on how it spends.

The Spanish Ministry of Health, Consumption and Social Welfare: it’s not how much you have but how you spend it

It may sound incredible but Spain’s expenditure on healthcare per capita is actually below the OECD average!

The GOOD NEWS couldn’t have come at a better time. The snap election for parliamentary seats in Spain is up on the 28th of April, less than two months from now. And one of the most crucial issues is how to recover the losses that the welfare state system has been sustaining in the past years due apparently to incipient and stealthy privatization. 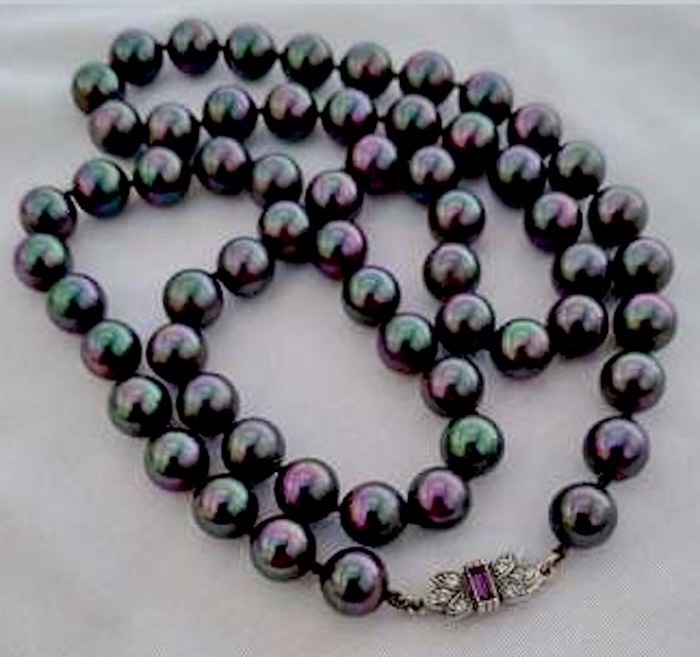 Next article ARE TAPAS OVERRATED? »