One can safely say that Rubio, right, and Gasol ensured La Roja‘s victory in Beijing

On 15 September Spain played against Argentina at the 2019 FIBA (Fédération Internationale de Basketball) World Cup Final at the Wukesong Arena in Beijing, China.

There have been several World Cup encounters between Spain and Argentina in the past, with Spain proving the dominant team. At Wukesong in 2019, Spain never let up, overpowering its Championship rival from start to finish. The final score was Spain 95 – Argentina 75.

The Basketball World Cup in Beijing is Spain’s second Championship win, the first being in 2006, beating Greece 70-47 in Saitama, Japan.

Among Spain’s 2019 rooster of 12 players, two will be especially remembered in the years to come by adoring fans and a country with sagging morale that’s grateful for the bright spot. To wit: Ricky Rubio and Marc Gasol. 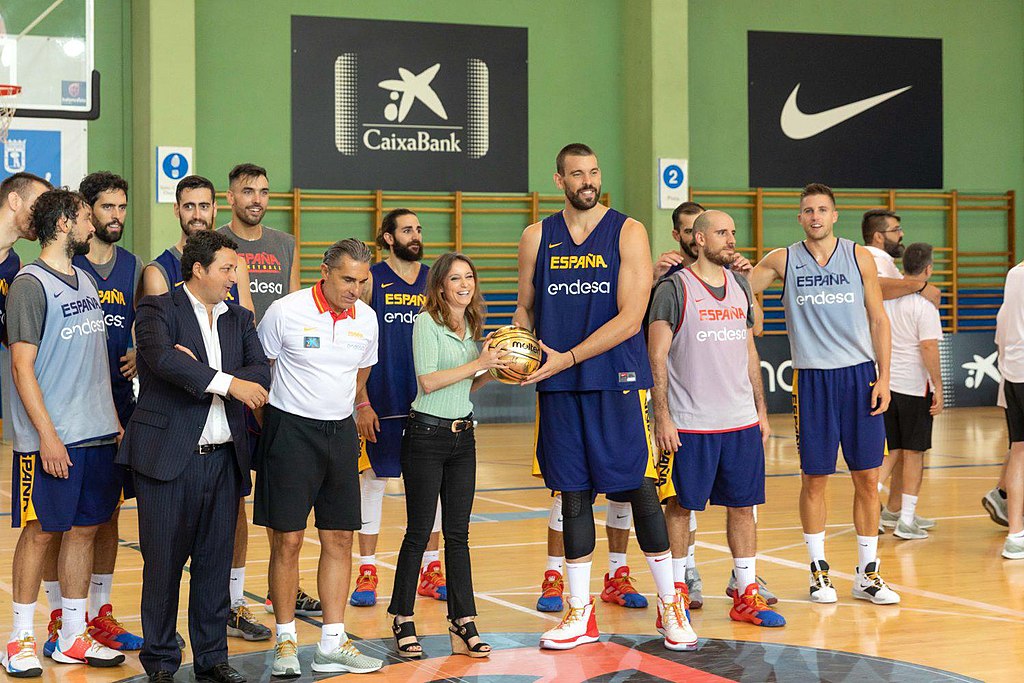 La Roja (“The Red”, so nicknamed because of the color of the team’s uniform)  came home to a hero’s welcome last Monday, the 16th, against the backdrop of a general election hanging like the sword of Damocles over Spain as a result of the politicians’ failure to reach a compromise and form a stable government out of the most recent election whose results had splintered the political panorama into several political parties.

One can safely say that Rubio and Gasol ensured La Roja‘s victory in Beijing. 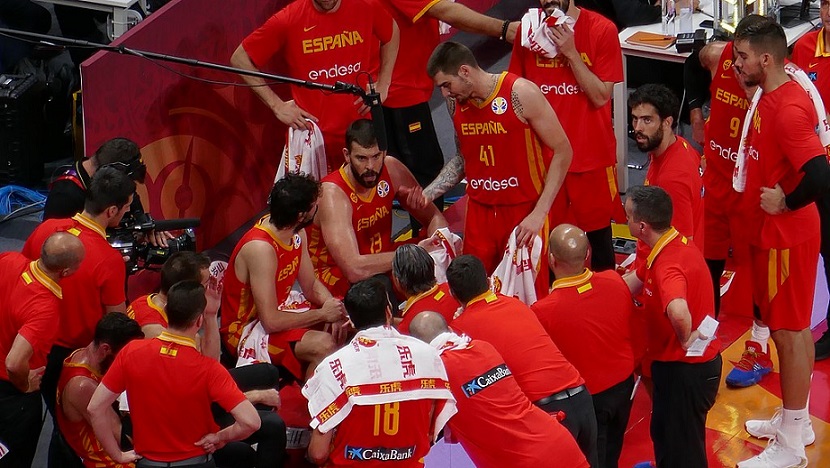 Spanish players during time-out in the World Cup final

Moreover, both Rubio and Gasol have been chosen two of the FIBA World Cup All-Star Five. The other three are Serbia’s Bogdan Bogdanovic, France’s Evan Fournier, and Argentina’s Luis Scola.

Still basking in the glow of its recent coup on the court, La Roja is now setting its sights on the gold medal at the Olympic Games 2020 in Tokyo. 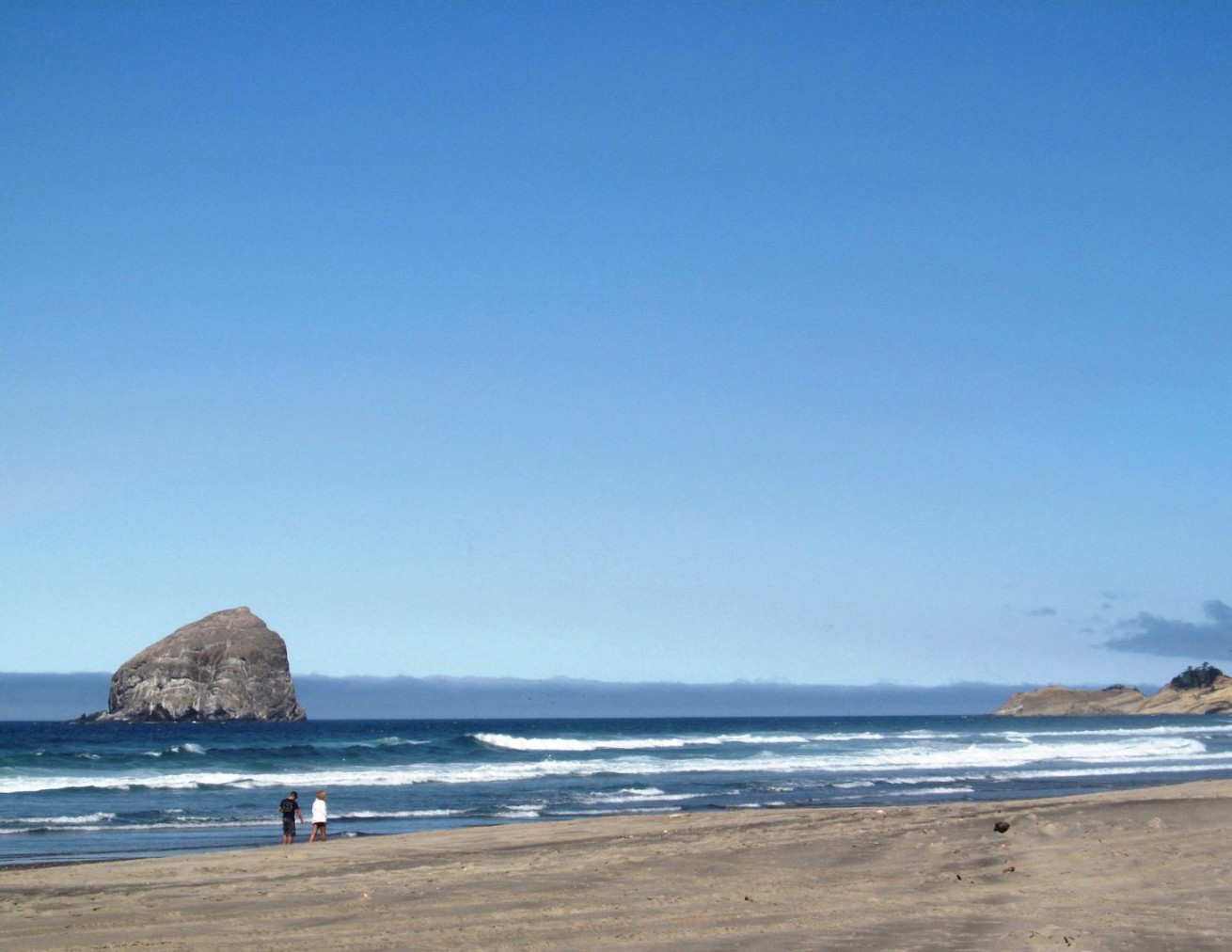 Previous article « A SECOND OPINON: GETTING TO THE SEASHORE!

Next article THE TRUFFLE MAN, MASSIMO VIDONI OF ITALTOUCH »