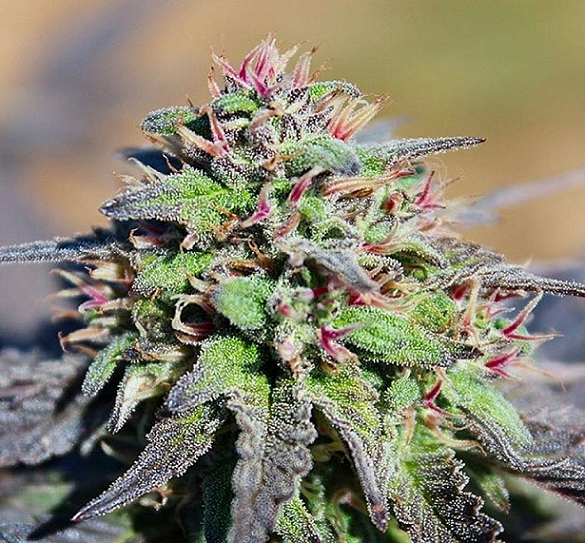 The Spanish Tax Agency and the Spanish National Police prevented the installation of one of the largest synthetic drug laboratories in Spain. Had the machinery not been seized (a drying machine and four chemical synthesis machines) the laboratory would have been able to produce more than 1,000 kg of amphetamine and MDMA ( methylenedioxymethamphetamine,  used in the “Ecstasy” synthetic drug). That’s worth over 5,000,000 euros on the black market.

The operation rolled in May 2017 when a company that was already under investigation sold industrial machinery capable of being used in the production of synthetic drug. The identification of the recipient of the machinery led to the uncovering of the existence of an international organization engaged in exporting narcotic substances, specifically hashish and marijuana. As it turned out, the machinery and the chemical products were being acquired to build a laboratory that would have manufactured synthetic drugs on a large scale. The place? Malaga province.

A European operation in several stages 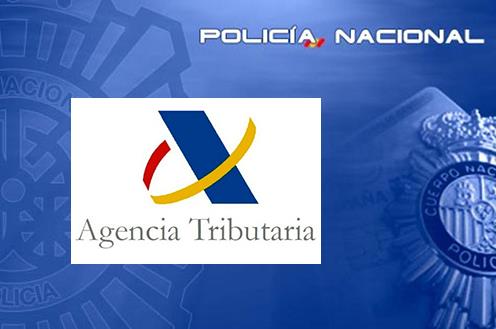 To break up the criminal network, and given its cross-border nature, collaboration was needed between various European police forces and the Spanish investigators from the National Police and Customs Surveillance Agency.

The British National Crime Agency seized a container in Liverpool that had arrived from Spain in May 2018 containing 406 kilos of cannabis. Seven members of the organisation were arrested at the time, three of them under investigation in Spain.

Similarly, in France, collaboration with the Police Nationale led to the seizure in April 2018 of a truck carrying 1,500 kg of formic acid and formamide, particularly important chemical products in the manufacture of synthetic narcotics.

In June, another truck was stopped in France carrying 90 kg of marijuana among its cargo. Two people were arrested.

After several shipments were intercepted within Europe, the investigating officers stepped up their monitoring of the criminal organization in Spain. This led to the seizure of 67 kilos of marijuana hidden in a truck carrying vacuum cleaners in La Junquera (Gerona).

The operation, which took place in several stages internationally, led to the prevention of what would have been the largest synthetic drugs laboratory in Spain.
Source: Gobierno de España La Moncloa, 29 October 2018