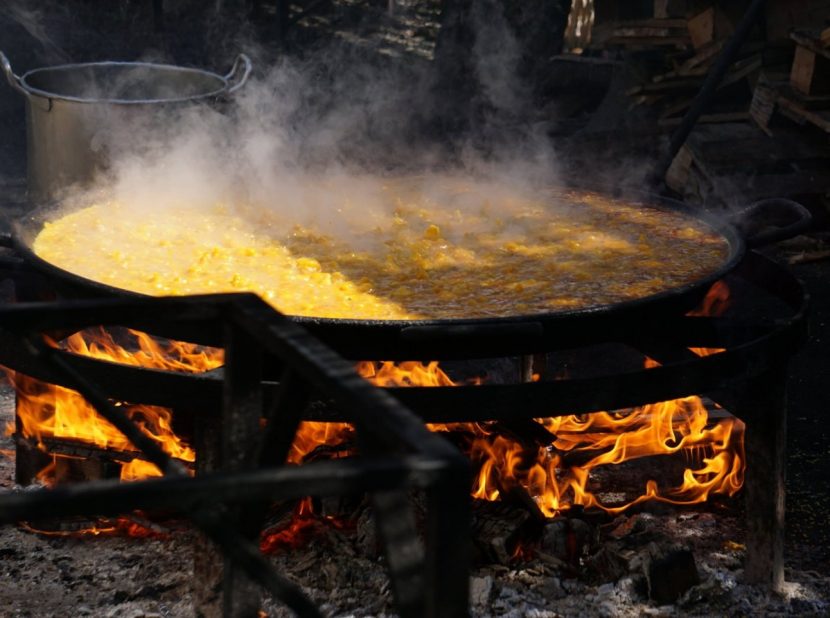 Paella cooked over an open fire is best

Spain is a favorite tourist destination, there’s no two ways about it. From this truism one can deduce that there’s very little people around the world don’t know about “touristic” Spain. And so I’m amazed that many visitors are still amazed that one could have quality vacation in Spain cheaply. Especially when we’re talking about eats. 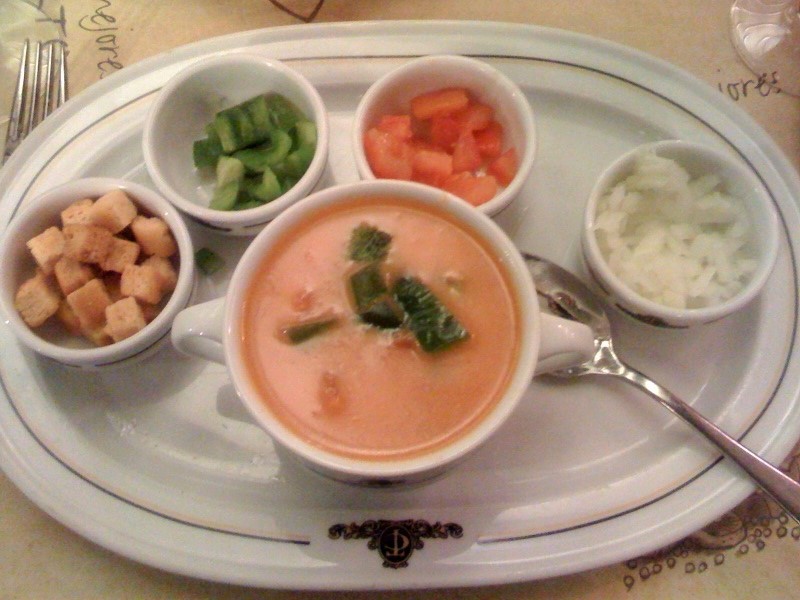 Quality, diversity and value for money are the three main ingredients of Spanish cuisine.

Quality is the name of the products

Ingredients are essential in all fine cuisine and Spain is one huge pantry. High-grade fish, meat, legumes and vegetables are always to hand due to Spain’s geographical conditions and privileged climate. Fresh produce markets insure that traditional dishes, as well as the most sophisticated and modern, will be at their freshest best .

As if that were not enough, the famous Mediterranean diet, which defines the Spanish cuisine, provides a healthy and balanced fare.

(The Mediterranean diet was declared Intangible Heritage of Humanity by UNESCO in 2010, as a result of the joint initiative by the Governments of Spain, Greece, Italy and Morocco and the coordination of the Mediterranean Diet Foundation.) 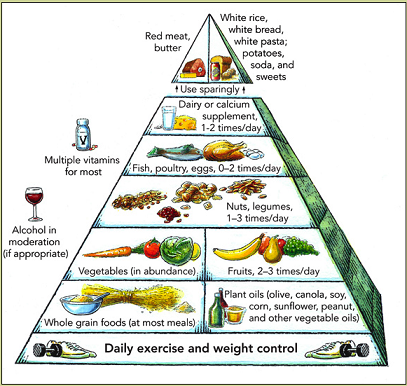 Acorn-fed Iberian ham is one of the star products in the Spanish pantry. What’s more, around a dozen Spanish cold meats have a Designation of Origin or a Protected Geographical Indication.

Spanish olive oil boasts thirty Designations, most of which are in Andalusia. The different types of olive – cornicabra, hojiblanca, manzanilla, picual . . . – guarantees that different dishes get suitable varieties. There’s no such thing as a fits-all oil in Spain!

And then there’s the cheese. The great number of cheese types in Spain could surprise the stranger in town! 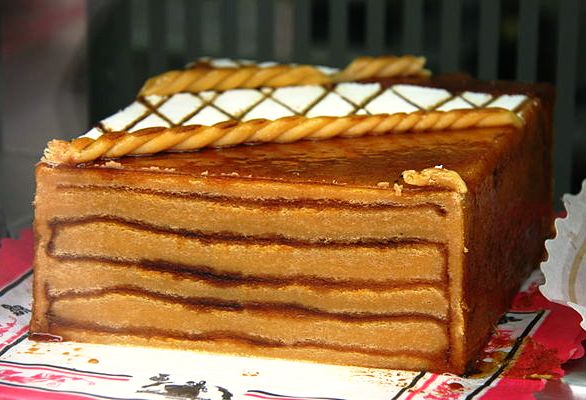 Dulces (sweets) are as varied: ensaimadas, turrones, mazapanes . . . Some are made with the finest butter.

Wines, with Designations of Origin across the country, are incredibly fine: the quality of Spanish white, sweet, sparkling, rosé and red wines, cider and distilled spirits are birthed by a long established wine culture. Spain, after all, is among the world’s leading wine producers. Local beers are slowly but surely making it to the exceptional drinks list.
–

There’s an extensive network of traditional markets around Spain, and a growing number of “gourmet” and “boutique” stores complement the efficiently-run distribution centers such as Mercamadrid, Mercabarna and Mercasevilla. this insures supply of fresh and seasonal ingredients to the utter delight of Spain’s great chefs — and diners, of course.

And to delight the tourists, while continuing to enjoy brisk trade some of the historic markets have morphed into irresistible tourist attractions without impairing the quality of food on sale. Take for example the Mercado San Miguel in Madrid, La Bretxa in San Sebastian and La Boquería in Barcelona. 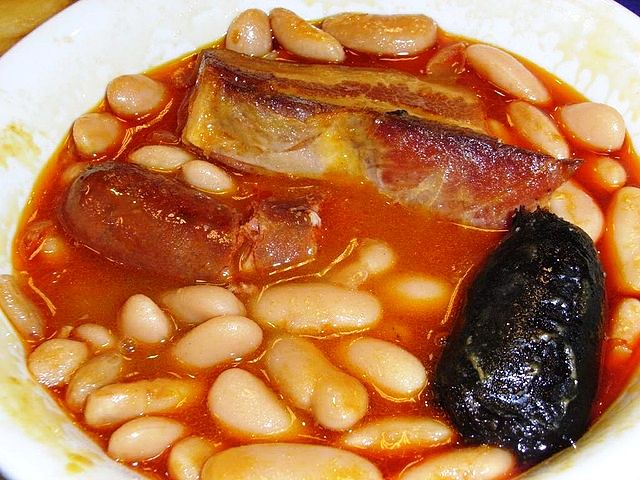 Dishes don’t have to be elaborately prepared to be enormously popular. You’ll love to feast on bite-size tapas and pintxos any time of day or night with your wine, beer, vermouth or soft drink. These are not meals. That’s why you never hear of tapas restaurants. Tapas bars, that’s where you get them.

Was there really a need to have written these? I’m not really sure. But we love getting foreign visits  and, who knows, the little lead-in might come in handy to some visitors. 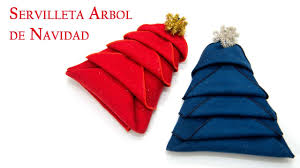