SOLDIERS JOIN THE DESPERATE WAR AGAINST A VIRUS 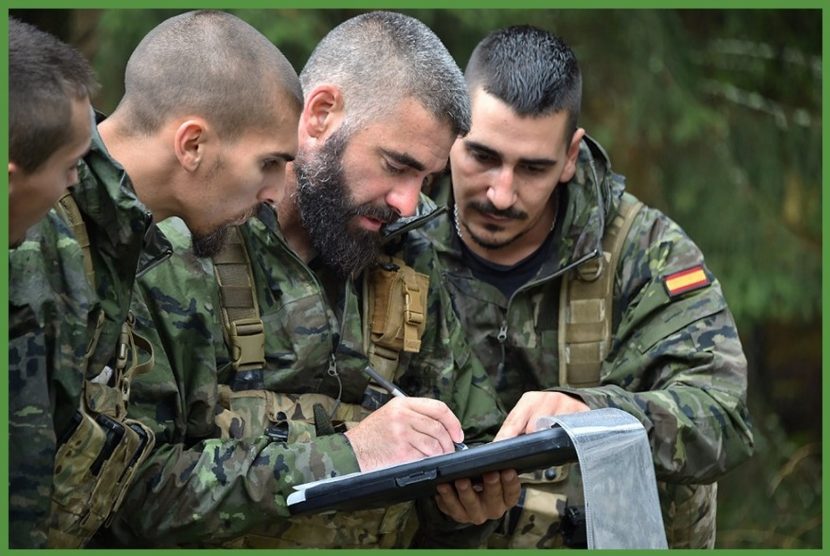 Some  Spanish media have begun to unrestrainedly refer to what’s going on in Spain as the seond wave of the corona pandemic, with over 1,000 outbreaks across the country. Whether right or wrong, the fact is that by mid-August 60,000 new COVID-19 infections have been confirmed. This is one-sixth of all COVID-19 infections (a total of 359,082 cases) since the beginning of the pandemic. 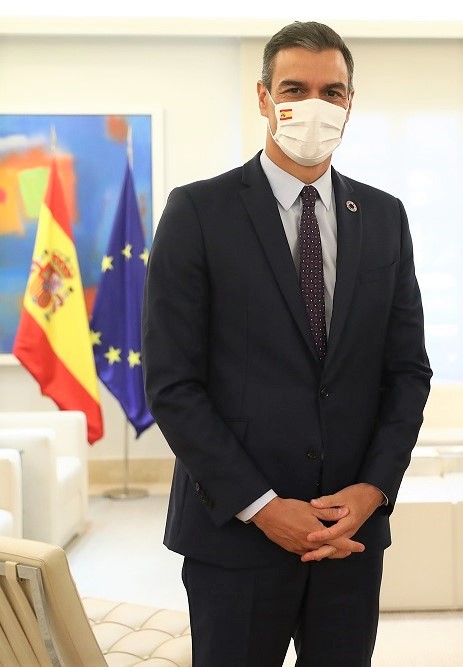 In view of the very disturbing flare-ups, Spain’s Prime Minister Pedro Sanchez announced recently that the army will be on hand to help regions trace the infections. A region that asks for army assistance will get it.

Sanchez has admitted that the situation is “worrying” but stressed that Spain is far from reaching the height of the pandemic in mid-March.

Appearing on TV, he announced that “the Spanish government will provide the regions with the strength of the armed forces to carry out the tracing” of corona. Two thousand soldiers would be deployed accordingly.

Radar COVID is announced on the Ministry of Economy and Digital Transformation website.

Moreover, Sanchez said that the central government would let regions implement the state of alert if requested. He assured the country that “we cannot allow the pandemic to take control of our lives again…we must take control, break this second curve.” It must be remembered that Spain imposed the strictest lockdown in Europe, with admirable end-result.

Finally, to help facilitate tracking and tracing,  the Prime Minister asked the people to download an app called Radar COVID. Released by the Ministry of Economic Affairs and Digital Transformation, the app is based on the DP-3T protocol and uses the Apple/Google API for contact tracing. 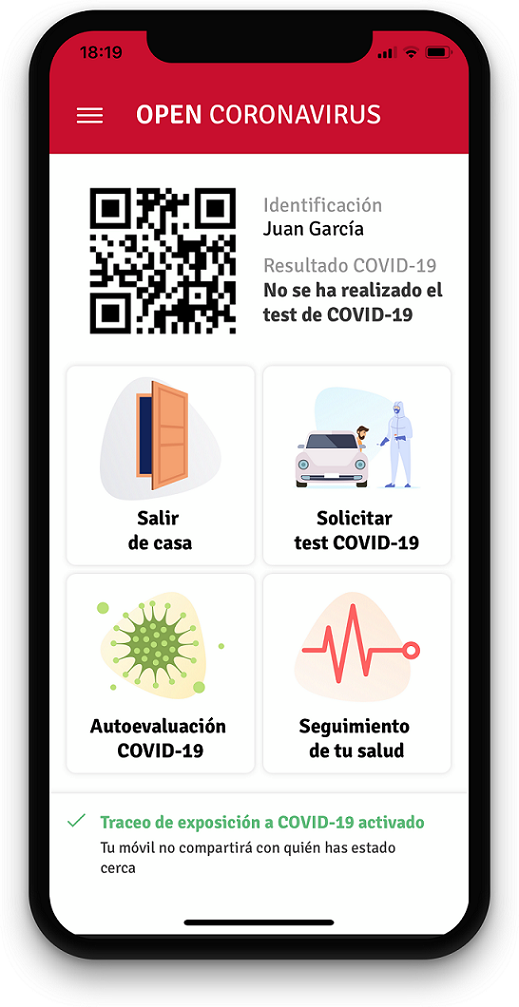 Actually, this first week of September, Minister of Health Salvador Illa has confirmed that more than 3.6 million people in Spain have already downloaded the Radar COVID. Moreover, ten of the 17 regional governments have connected the app to their health systems, another two are in the process of doing so, and “the remaining regions [will] be able to join the system over the course of the next few weeks.” The app anonymously uses mobile and Bluetooth technology to help public health teams track close contacts in positive COVID cases.

An additional app called OpenCoronavirus has been developed by a group of Spanish volunteers. To avoid a few security issues, it uses an impproved contact tracing protocol, the MFP-3T, based on the DP-3T protocol.

As Spain continues to battle COVID-19, nationwide and local restrictions remain a way of life for Spaniards.

Unfortunately, at the inexorable opening of schools, there is an increasingly heightened feeling of insecurity among parents, teachers, and pupils. 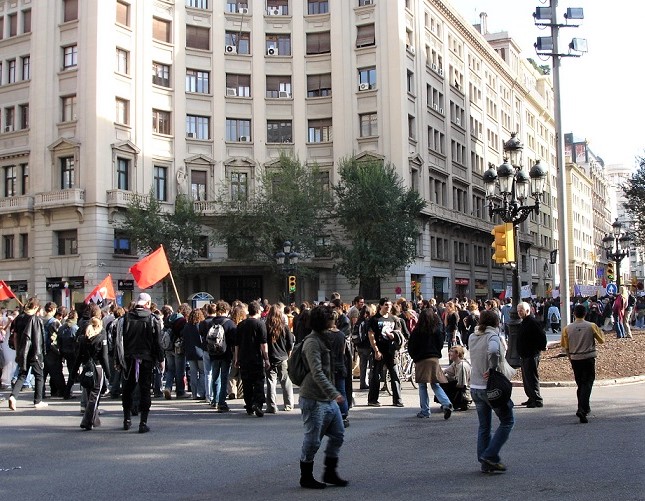 Previous article « AN EVENTFUL SCHOOL OPENING THIS SEPTEMBER IN SPAIN 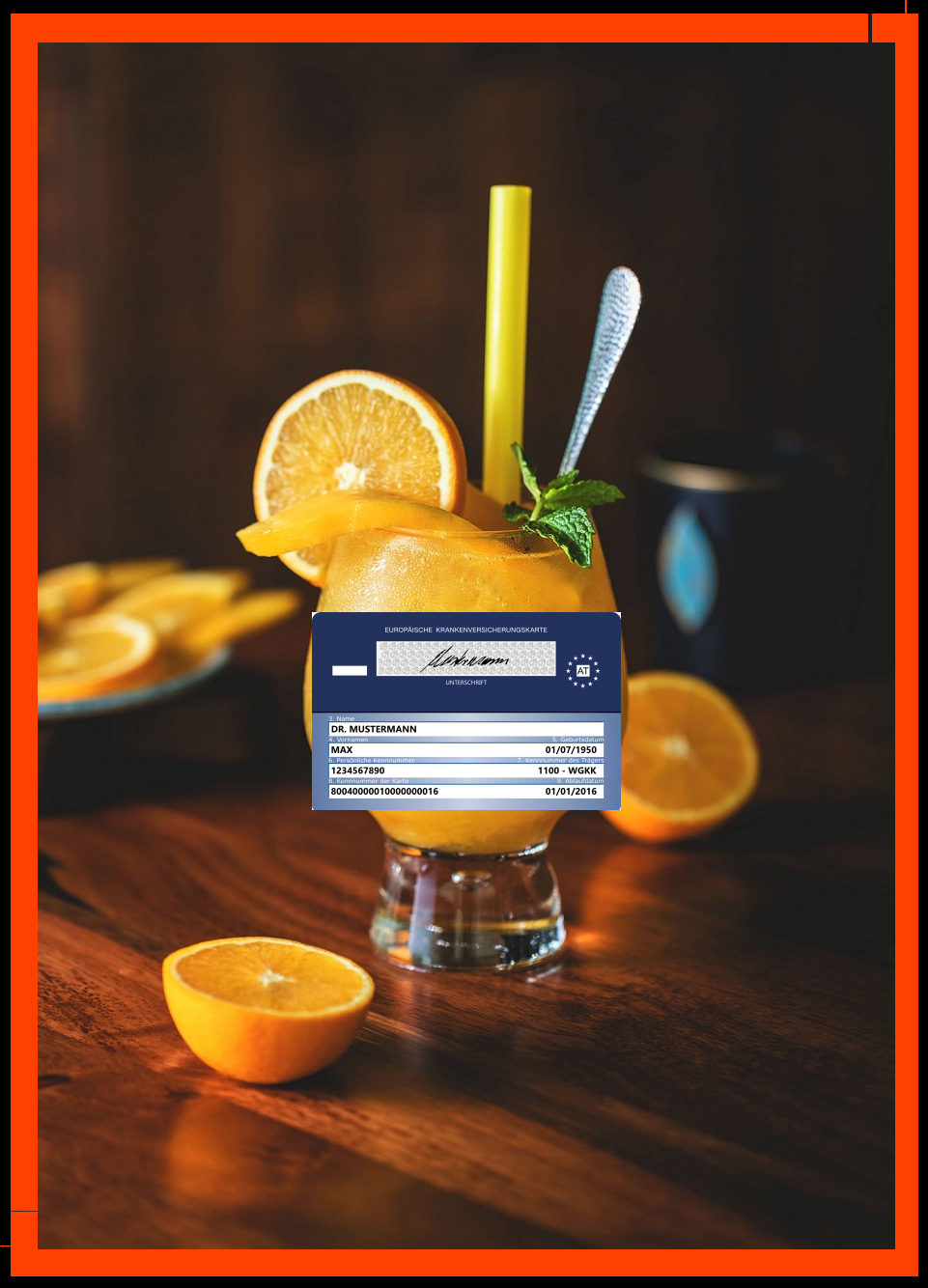 Next article HOW TO GET HEALTHY ANYWHERE IN THE EU: GET A CARD! »