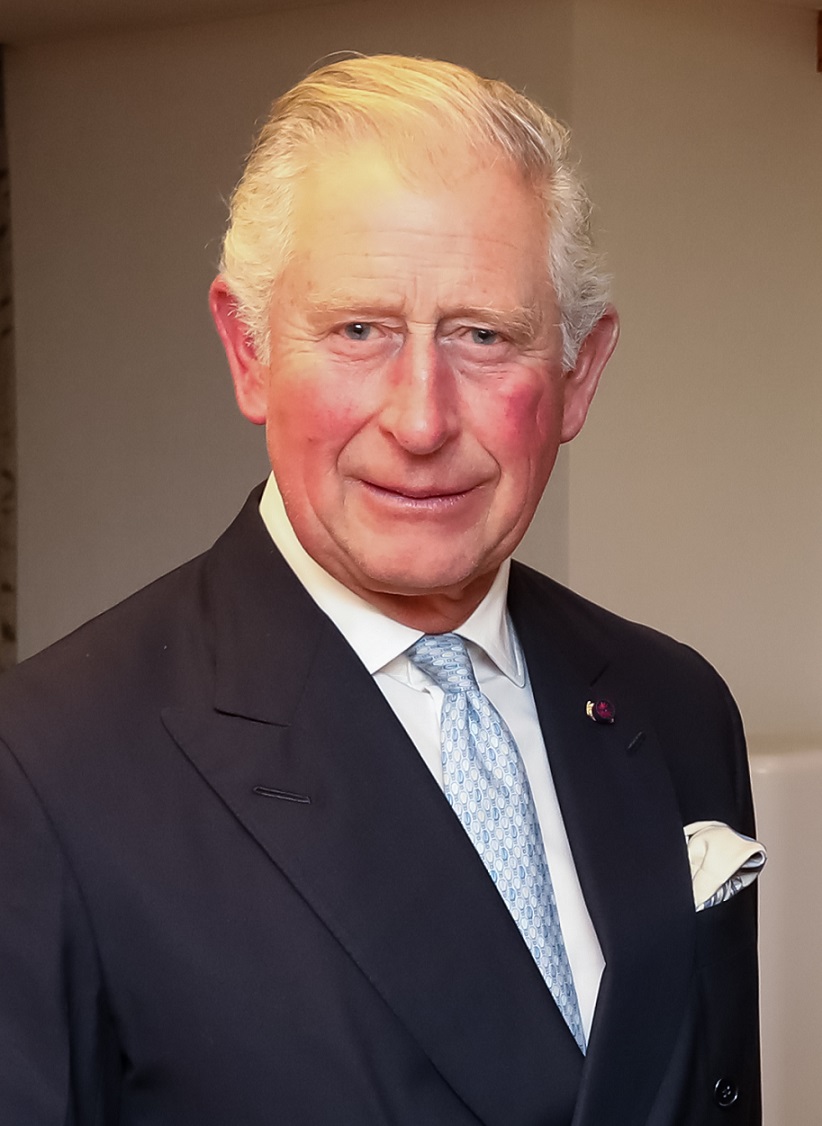 As you may possibly have noticed from time to time, I have tended to make a habit of sticking
my head above the parapet and generally getting shot off for pointing
out what has always been blindingly obvious to me.
Speech, January 2014

If you become the sovereign, then you play the role in the way that it is expected. So, clearly,
I won’t be able to do the same things I’ve done as heir. So , of course, you
operate within the constitutional parameters.
At BBC, 2018, when he turned 70

I now solemnly pledge myself throughout the remaining time God grants me, to uphold the
constitutional principles at the heart of our nation. And wherever you may live in
the United Kingdom, or in the realms and territories across the world,
and whatever may be your background or beliefs, I shall
endeavour to serve you with loyalty, respect and
love as I have throughout my life.
Friday evening, 9 September, televised speech from  Buckingham Palace,
his first as the new monarch 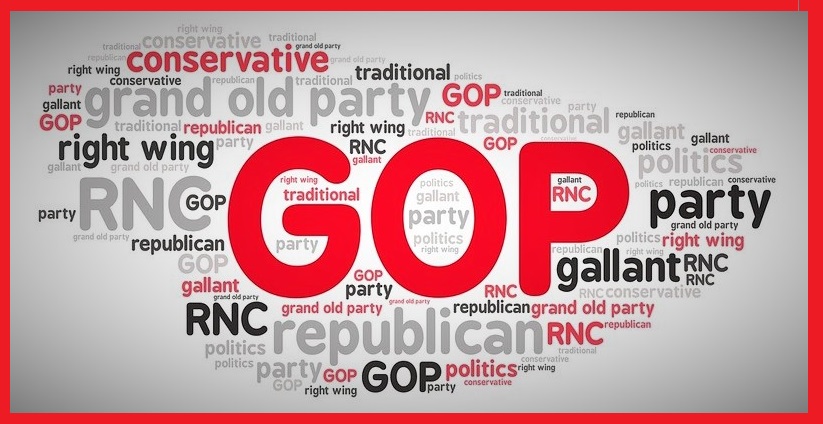 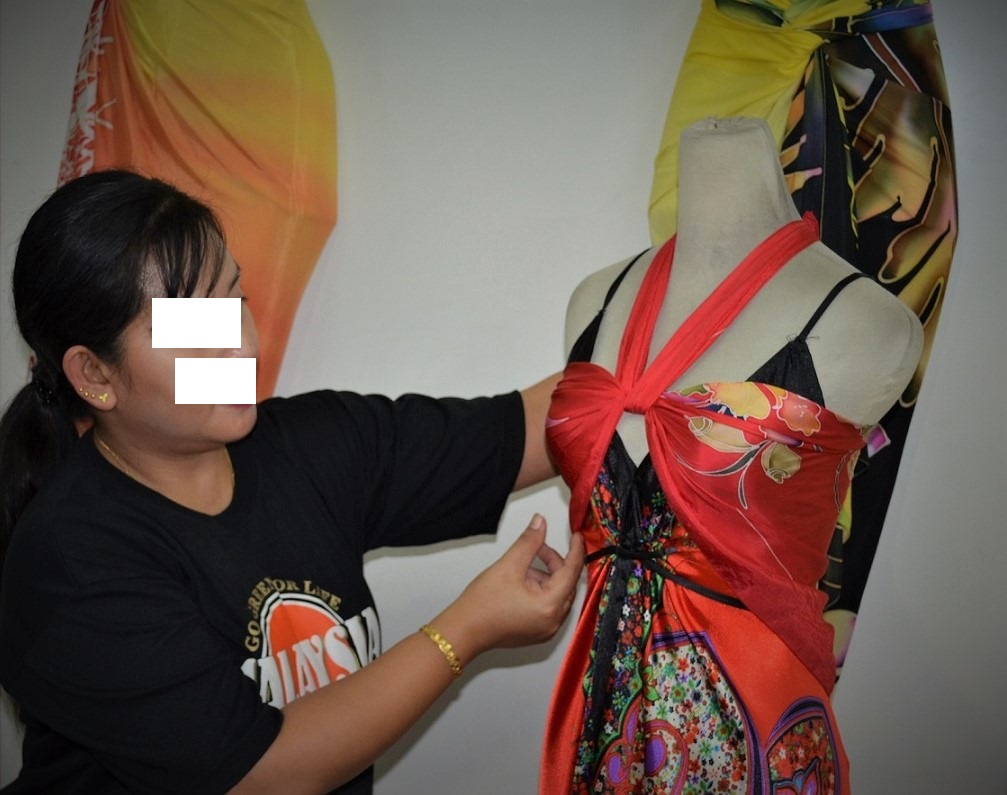