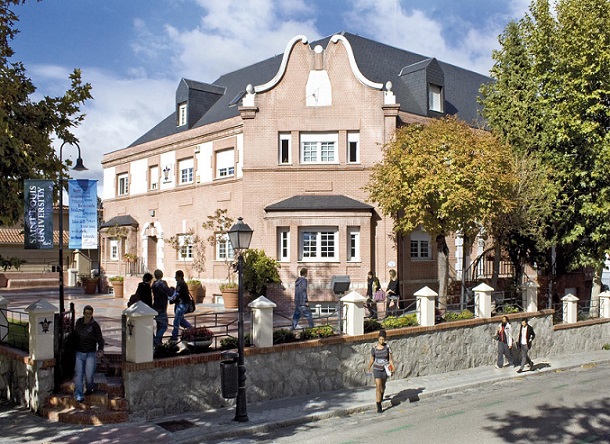 From Then to Now

In 1967, Raymond Sullivant, S. J., launched a study abroad program in Madrid, near the Metropolitano metro station, for American students attending the Saint Louis University main campus in Saint Louis, Missouri. The purpose was to introduce Americans to Spain and the Spanish culture, for at that time only a few Americans found Spain as tourist or travel destination as many do today. This new American campus allowed American students to immerse themselves in Spanish culture, learning the language in the classroom and practicing with native Spanish speakers afterwards while living in the colegios mayores with other Spanish students. This had a cultural impact not only on the Americans but on the Spaniards as well, resulting in a rewarding exchange of cultures and international views. 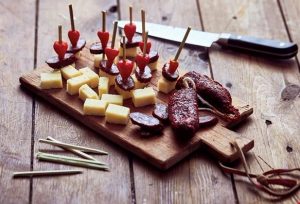 Nowadays, Saint Louis University Madrid Campus is home to all kinds of students, permanent students and study abroad students, which creates an international culture unlike any other found in an American university in Europe. The University has moved its campus closer to Guzman el Bueno metro station, growing in both classroom size as well as faculty and student population. The Madrid Campus is now home to a faculty of more than 100 professors and approximately 800 to 900 students, a combination of both permanent and study abroad students, and offers courses from Aviation Science to Islamic studies. 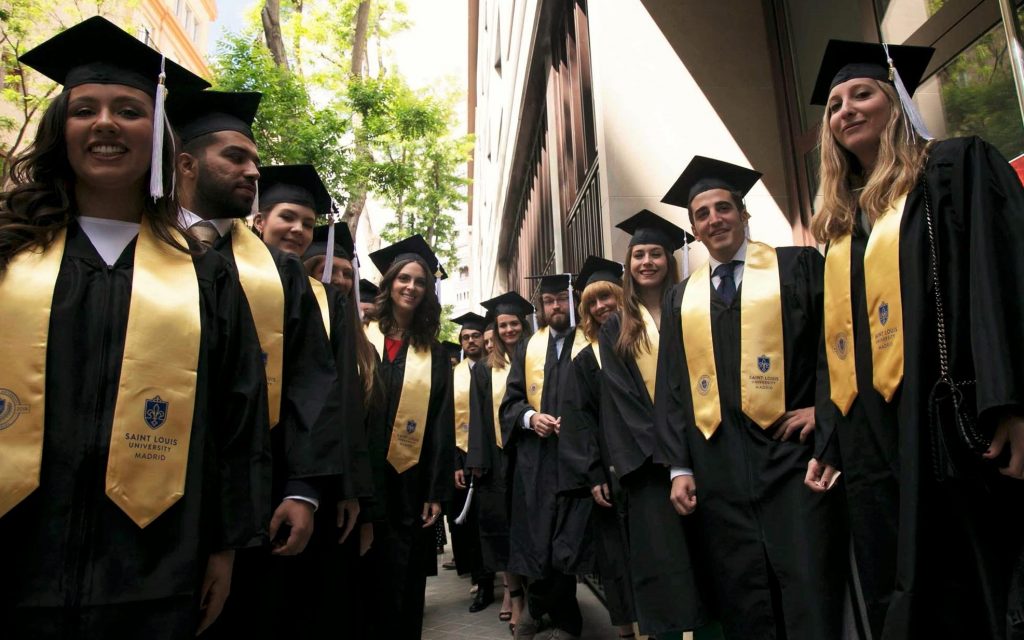 SLU Madrid, as coined by students, serves as a degree awarding institution for students coming from as many as 65 different countries around the globe. Imagine the university’s environment: an international student studying a degree in an American institution in Madrid, with a degree validation in both the United States and Spain! It is pretty tough to top that. Notably, SLU Madrid is one of the few American institutions in Europe, along with The American University in Paris and University of Richmond London, that allows students to attain a full degree while studying the entirety of their degree of choice at the Madrid Campus. The campus offers degree programs in International Business, Economics, Spanish, Political Science, International Relations, and Communication, just to name a few. SLU Madrid graduates receive an official undergraduate or postgraduate degree from the world-class Saint Louis University education system.

A Celebration for the Ages 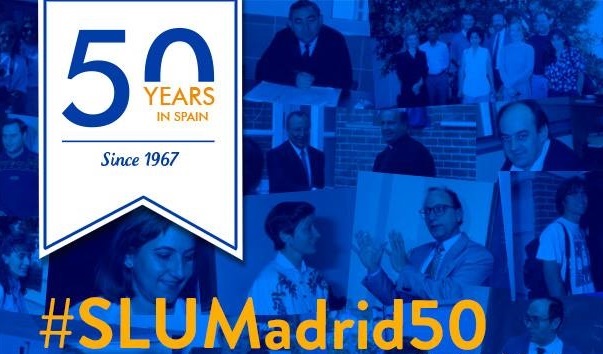 Last March, the SLU Madrid Community struck a celebratory note as Saint Louis University President Fred P. Pestello came to celebrate the 50th Anniversary with the rest of the SLU Madrid Community. All members of the Community were invited, from current students and faculty to alumni and retired staff members. Many were in attendance as the ceremonies took place, beginning with a Mass at the Church of San Francisco de Borja and ending at the auditorium of Colegio Nuestra Señora del Buen Consejo, where an Honorary Degree Conferral Ceremony honored esteemed guests Reverend Enrique Figaredo, S.J., Ms. Isabel Gómez-Acebo and Mr. José María Merino.

The Spirit Lives On 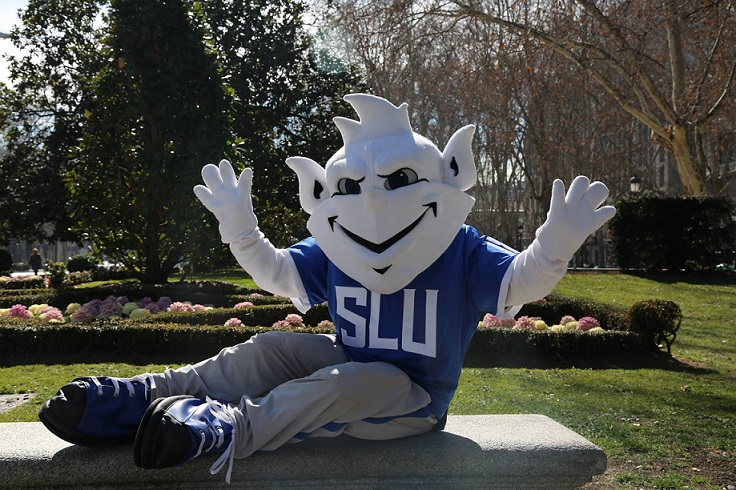 The celebration for this institutional achievement was quite enriching, as it embodied everything expected from an American university with a Jesuit Mission. Its campus is one that fosters not only Jesuit beliefs but countless others too. However, this is to be expected as the campus was established in such an international setting. There is a beautiful mix of the Jesuit Mission as well as the “internationalistic” viewpoints of all its community members that make SLU Madrid an ideal setting in which students and young individuals could thrive as global Billikens!

Previous article « NO TWO WAYS ABOUT IT, REAL MADRID IS THE CHAMPION !

Next article Auschwitz: Not Long Ago, Not Far Away »