Ignacio’s heroism restored the Spaniards’ faith in themselves, showing them that somehow they haven’t lost their innate sense of solidarity despite their leaders’ insensitivity – that widespread corruption! Ignacio’s sisters couldn’t have mirrored the national sentiment better: ‘Something so sad is turning into something so beautiful and great; it is making us love our brother, our friends and our country more.’

Spain has lots of good things going for it: robust economic growth, phenomenal tourist industry, and being spared from terrorist attacks (Spaniards are absolutely keeping their fingers crossed) which, unfortunately, could not be said of some of the neighboring countries.

But nothing is ever picture-perfect as nations go and Spain is plagued by a corruption that seems to have embedded itself with incredible impunity at all levels of the government as well as the private sector.

Which deplorable state of affairs has disaffected many Spaniards toward their leaders, their government and their public and private institutions. In fact last 14 June Podemos, the radical-left political party, had called for a vote of no confidence (moción de censura) against Prime Minister Mariano Rajoy for the alleged massive illegal funding of his party, the Partido Popular. 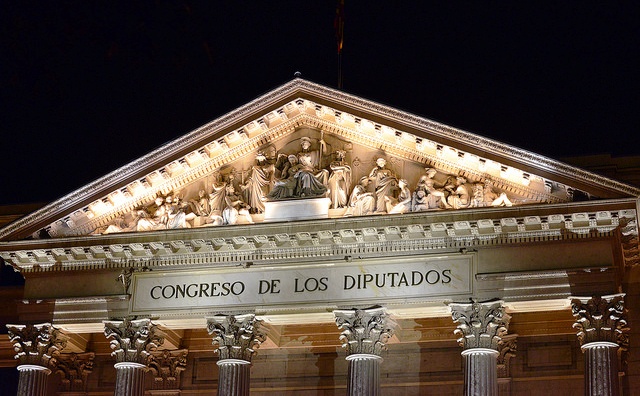 The ill-conceived — and to some, suspect — motion flopped. The parliamentary votes — including non-vote abstentions — cast strictly along party lines ensured the failure. It was no vindication of the prime minister; the Spanish people’s disenchantment is undiminished.

But out of the blue, the Spaniards found that on 3 June Ignacio Echeverría, their Ignacio, had risked his life helping stop the stabbing by terrorists of the people in the pubs and restaurants in the Borough Market after ramming the van they’d stolen into pedestrians on London Bridge.

That Saturday, Ignacio had been out skating. Afterwards, while looking for a place to dine with his friends around Borough  Market, he saw the terrorists stabbing a woman. A solitary police officer tried to come to her rescue with just his truncheon for a weapon. Armed with his own skateboard, Ignacio rushed in, thinking to hold off the attack until police reinforcement came. Instead, he was stabbed in the back by the terrorists. He fell on the ground. The wound was fatal. 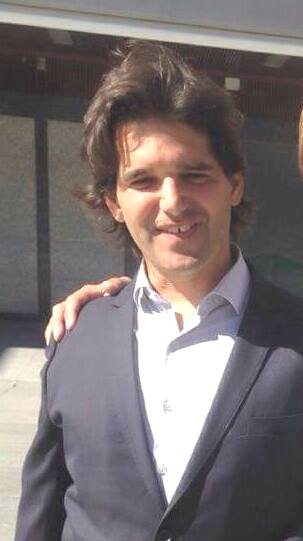 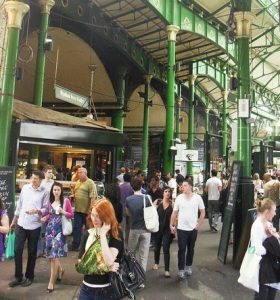 Ignacio’s heroism restored the Spaniards’ faith in themselves, showing them that somehow they haven’t lost their innate sense of solidarity despite their leaders’ insensitivity – that widespread corruption! – to the plight of the people. (Incidentally, the Spaniards as organ donors are Number One in the world.)

Grappling with her family’s pain of loss, one of Ignacio’s sisters couldn’t have mirrored the national sentiment better: “Something so sad is turning into something so beautiful and great; it is making us love our brother, our friends and our country more.”

Ignacio’s remains were brought home aboard an Air Force plane accompanied by the Spanish Ambassador to the UK, Carlos Bastarreche. Ignacio was 39.

An HSBC executive in London, Ignacio used to spend his bonuses on treats for his friends and family. He enjoyed buying gifts for his young nephews and nieces. Urged by those around him to get married as he’d make an ideal husband and father, Ignacio nevertheless died a bachelor. 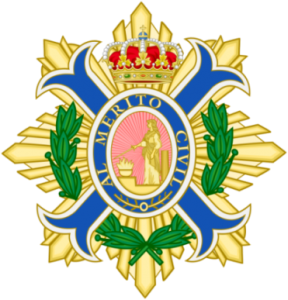 King Felipe VI signed a Royal Decree awarding him a posthumous Grand Cross of Civil Merit for being “an example of dignity and heroism in the face of criminal and cowardly terror.”

The municipal government of Las Rozas, a suburb of Madrid where Ignacio lived since he was ten years old, will also be awarding him, posthumous, its first-ever Medal of Honor, aside from naming the skating rink after him in the new park. For two days flags flew at half mast in Las Rozas.

The central government of Spain announced Ignacio’s death “with great sadness and dismay. . .Ignacio Echeverría’s behavior during the [London] attacks was exemplary and offers us all a model of solidarity.”

But more than providing a model, he gave back to the Spaniards their sense of pride and the self-confidence to keep on reaching out and being guided by humane principles. 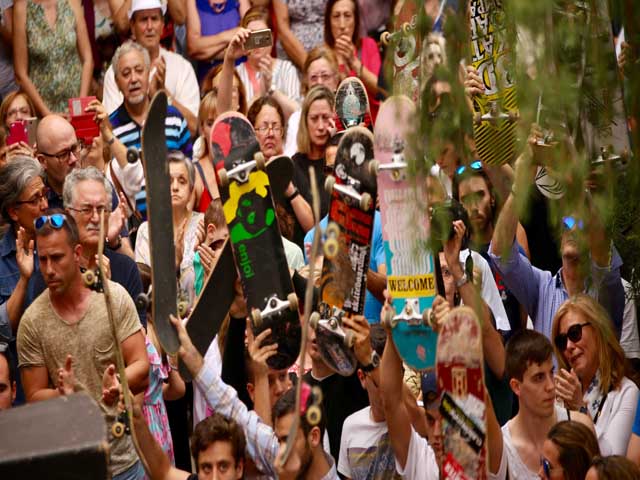 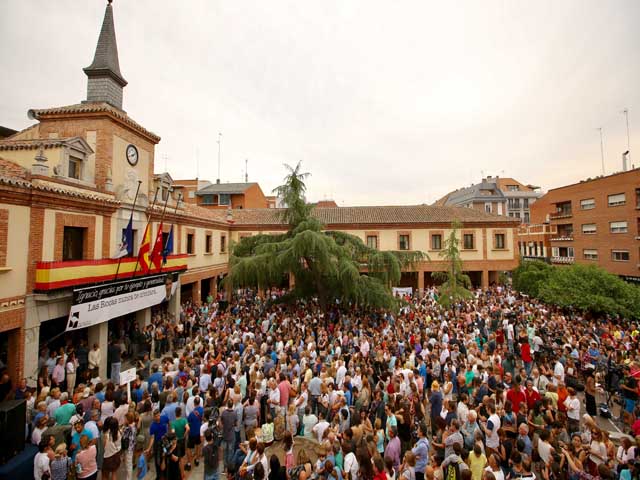 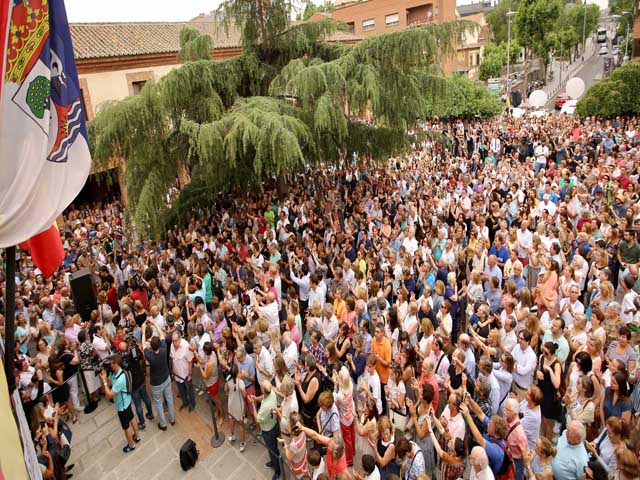 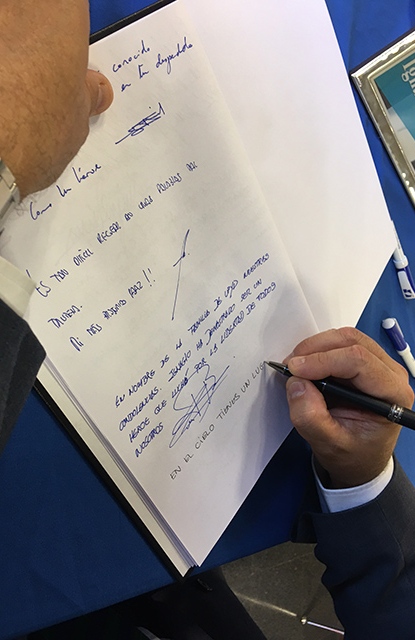 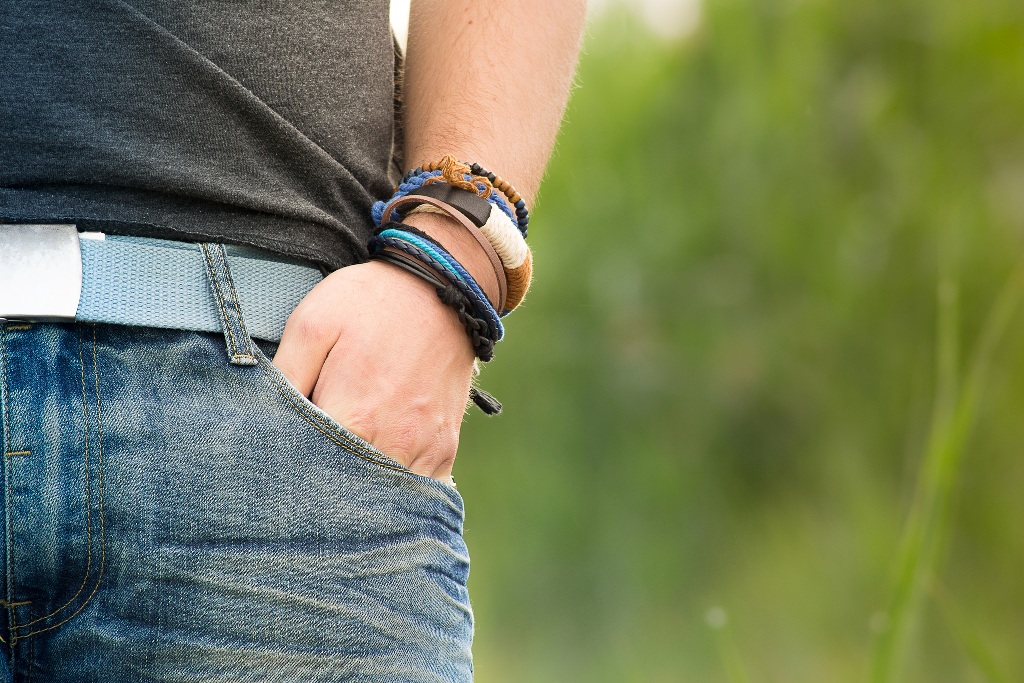 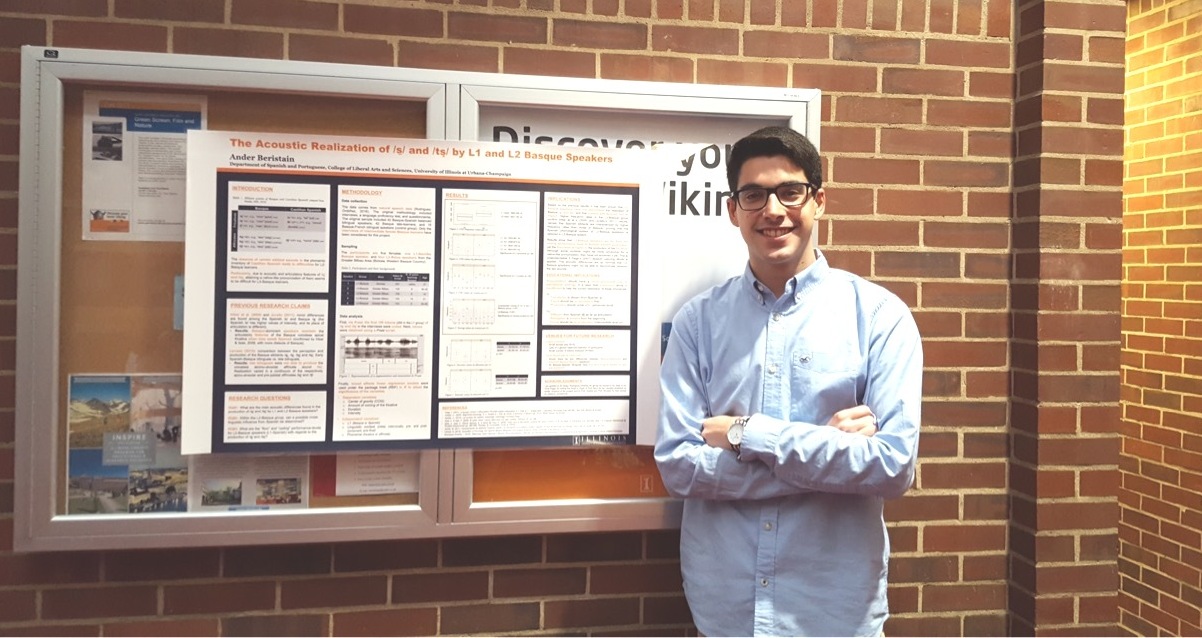 Next article THE BASQUE COUNTRY & THE VASCOS – 1 »