Destinations Other Than SpainEuropeNewsPeoplesliderTravelUSA & Other Regions
6 Apr, 2022
Comments: 0

Street art in a park in Irpin

by Rose Maramba
Photos of artwork in Irpin: Sasha India, CC BY2.0  via Flickr

Irpin, the “Hero City of Ukraine” 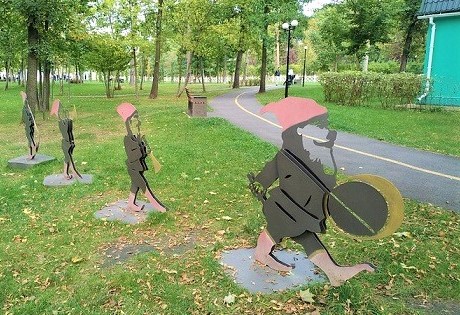 Irpin, an affluent city before the Russian invasion of Ukraine, has received the honorary title of “Hero City of Ukraine” from the Ukrainian Defense Ministry just days ago in recognition of “the mass heroism and resilience of [its] residents and defenders.” (Ahead of Irpin, on 6 Match 2022, Kharkiv became a “Hero City of Ukraine” after sustaining heavy damage from the invading Russian troops. Ukrainian presidential adviser Oleksiy Arestovych described Kharkiv as the “Stalingrad of the 21st century”. Thirty-two kilometers/20 mi south of the Russia–Ukraine border, this second-largest city in Ukraine is a major target for the Russian military.)

Ironically, the “Hero City” title is Soviet-inspired; the USSR took to awarding Hero City titles to several cities in Belarus, Russia, Ukraine itself, and Yugoslaia between 1965 and 1985. 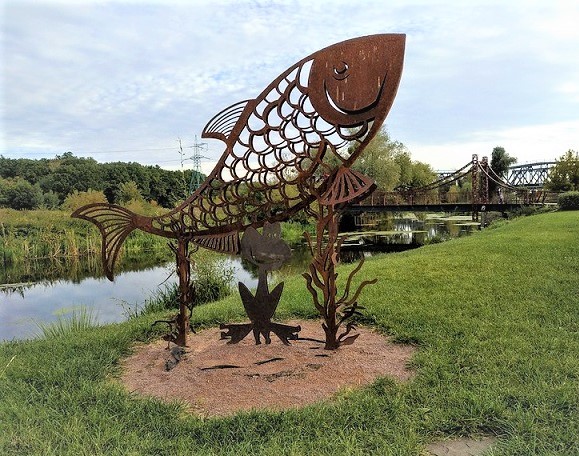 Irpin is located on the Irpin River within the province (oblast) of Kyiv and is right next to Ukraine’s capital city, Kyiv. The city of Irpin is the administrative center of Irpin Municipality. The Municipality comprises the city of Irpin and three urban settlements.

Prior to the 2022 Russian offensive, there were 22 industrial manufacturers in the Irpin region. In the city alone, whose population is estimated at 64,000, there were a thousand enterprises.

But while all these have made Irpin a major economic center in the pre-Putin War, what now makes Irpin vital is its geographic proximity to the city of Kyiv – just 21 km (13 mi) away. 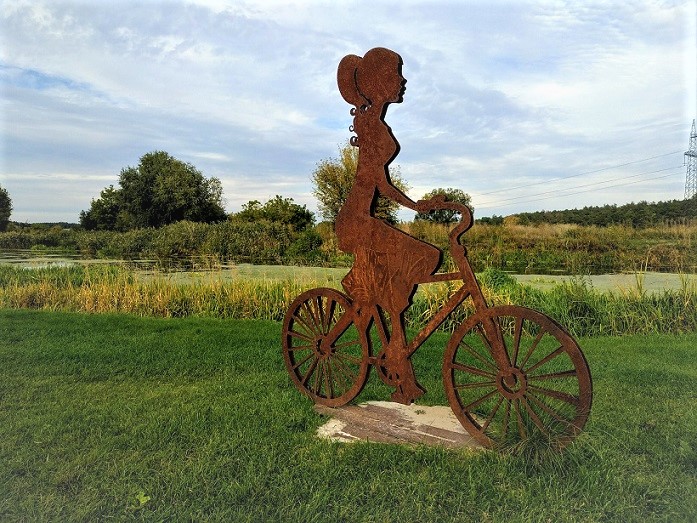 Aside from Kyiv’s significance for the military strategy of Putin’s War, there is the equally important psychological boost that the fall of Kyiv would give the Russian invaders.

Irpin has therefore become a pivotal battlefield. Thinking that it would facilitate the siege on and eventual downfall of Kyiv, the Russian forces took Irpin’s Hostomel Airport. At the height of the offensive, the Russians controlled between 20 and 30% of the city of Irpin and that was the closest yet that the invaders got to the center of the nation’s capital.

But they were met with Ukrainian resistance of truly heroic magnitude. And the Russians had to beat a hasty retreat. 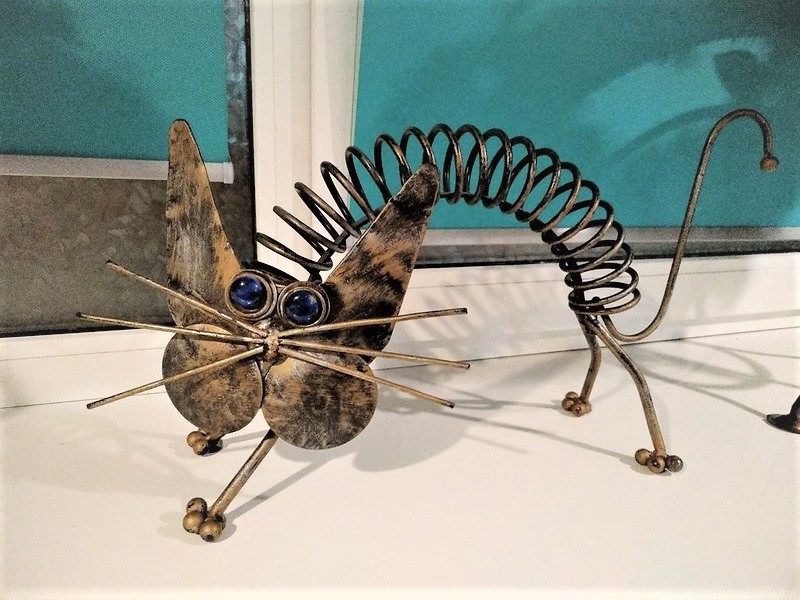 By 24 March Ukrainian Armed Forces had retaken 80% of their city. Four days later, on 28 March, Irpin Mayor Oleksandr Markushyn announced that the recovery of Irpin was complete.

It seems, though, that some Russians remain hiding in Irpin’s forests and they could be dangerous. The Ukrainians think, moreover, that the Russian forces will return because the Kremlin must have Kyiv whatever the cost. But the Ukrainians swear they will not let themselves be cowed by the kind of brutal shelling that has devasted even the residential areas of Kyiv’s nextdoor neighbor.

When Putin’s war machine thunders in on Irpin again, the Ukrainians say they will be there waiting to stage a repeat of their victory on the battlefield by the Irpin River.

Previous article « WHO WAS THE GEORGE HAMILTON GUIDEPOST TALKED TO IN 1965? 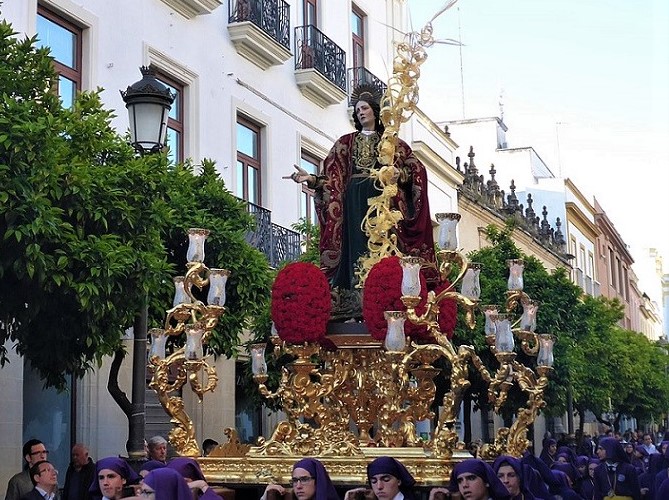