You come to Madrid, hospitable European capital like no other, and what happens. You’re robbed. Your credit cards, passport and other personal effects are gone.

It’s about the worst that can happen to a tourist, the police know that only too well. That’s why between the police and the Ayuntamiento de Madrid (Madrid city government) they’ve established SATE – i.e., Servicio de Atención a los Turistas Extranjeros – which attends to foreign tourists who find themselves victimized by delinquents on disembarking in Madrid.

SATE has been in operation for ten years now. It was founded primarily to help tourists recapture the dream that brought them to Madrid, shattered by the robbery or some such other criminal wrongdoings.

Per SATE, “The first and most important thing SATE staffers do is help the tourist get over the shock and, when this is done, to show him/her that all is not lost; she/he can still go on and enjoy the sights and sounds of Madrid.”

SATE is the only one of its kind in Spain. It is lodged in the police station on Calle Leganitos, between Plaza España and Plaza Santo Domingo in Madrid’s Centro district. During the last decade, it has come to the aid of some 56,000 tourists.

SATE lends a hand in the emergency cancellation of lost credit cards, the issuance of new passport by facilitating contact between the victim and his/her embassy, etc. But, as said, its main job is to help the robbed tourist get over the shock. 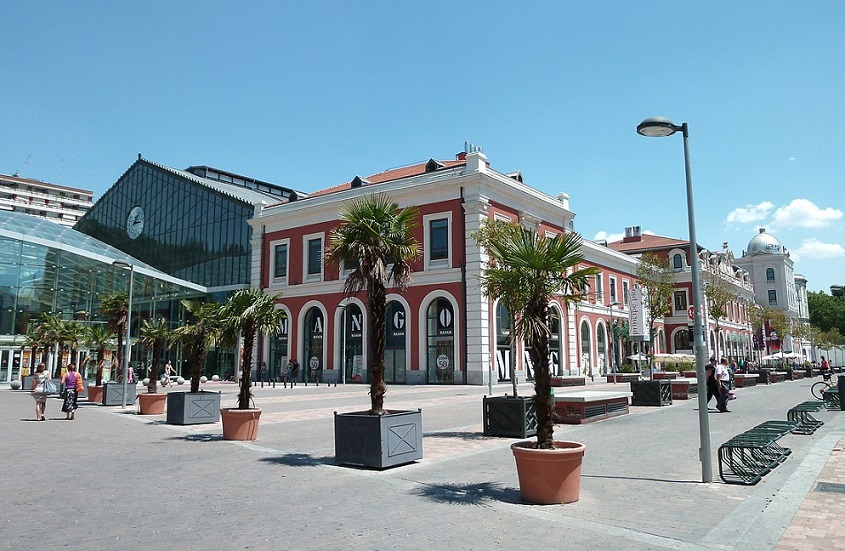 Previous article « AVE WILL WHISK OFF TO BARAJAS AIRPORT, BUT FIRST THE COMMUTER TRAIN 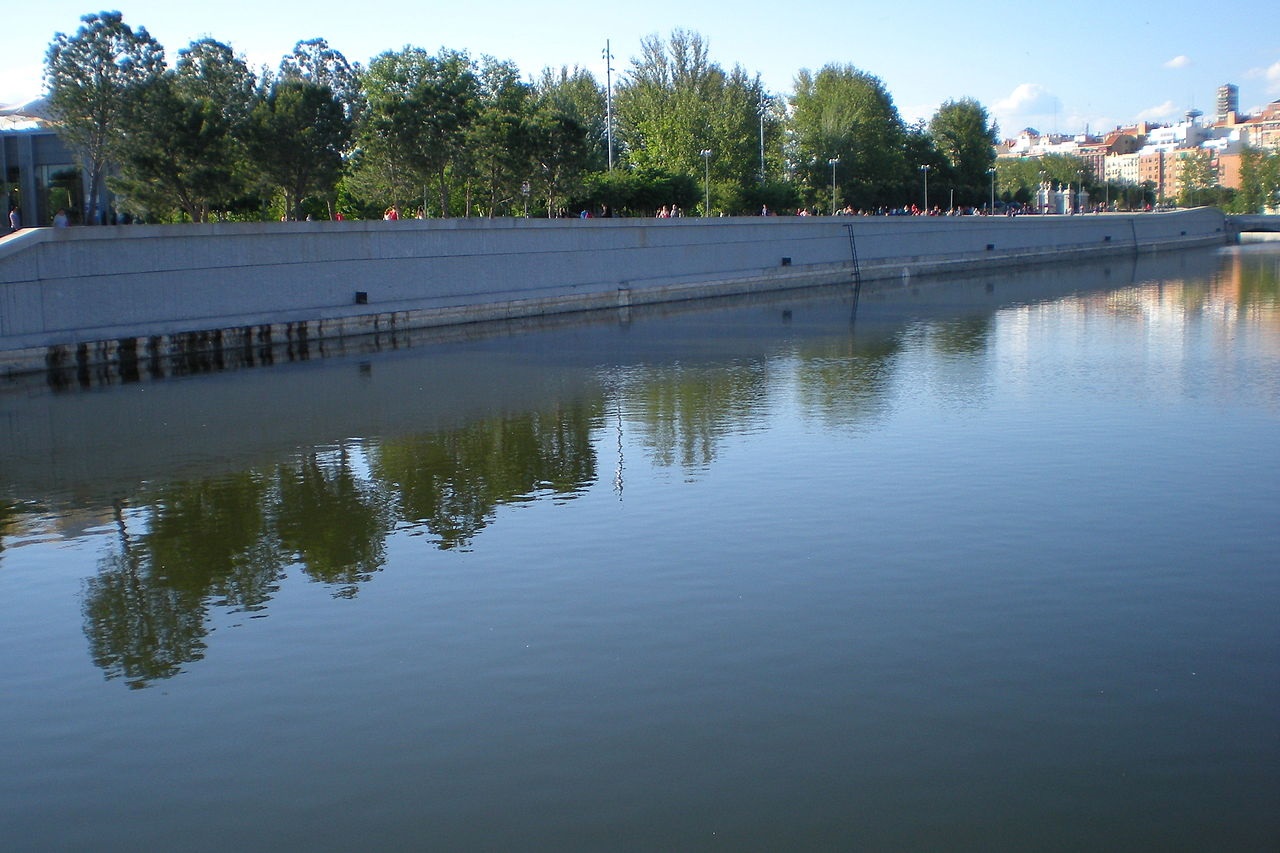 Next article ON THE BANKS OF RIO MADRID »