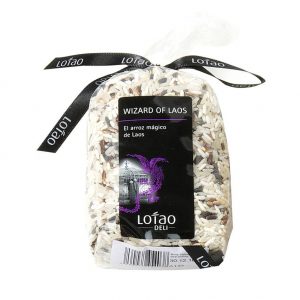 The Wizard of Laos, special rice 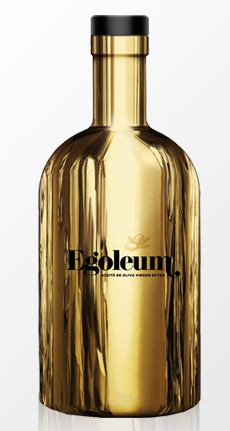 I had the opportunity to discover a series of high quality products from other countries and continents, not only through the exhibitors taking part directly at the Fair but also via the Show Cooking Events which held their 7th Edition this year.

Salon de Gourmets is a member of the international Global Association of the Exhibiton Industry (UFI ) and has recently renewed its status as an International Fair, granted by the Spanish Ministry for Economic Affairs .

At the 31st edition, I had also had the opportunity to sample epicurean delicacies from Japan, Mexico, The U.K., Greece, and Israel. 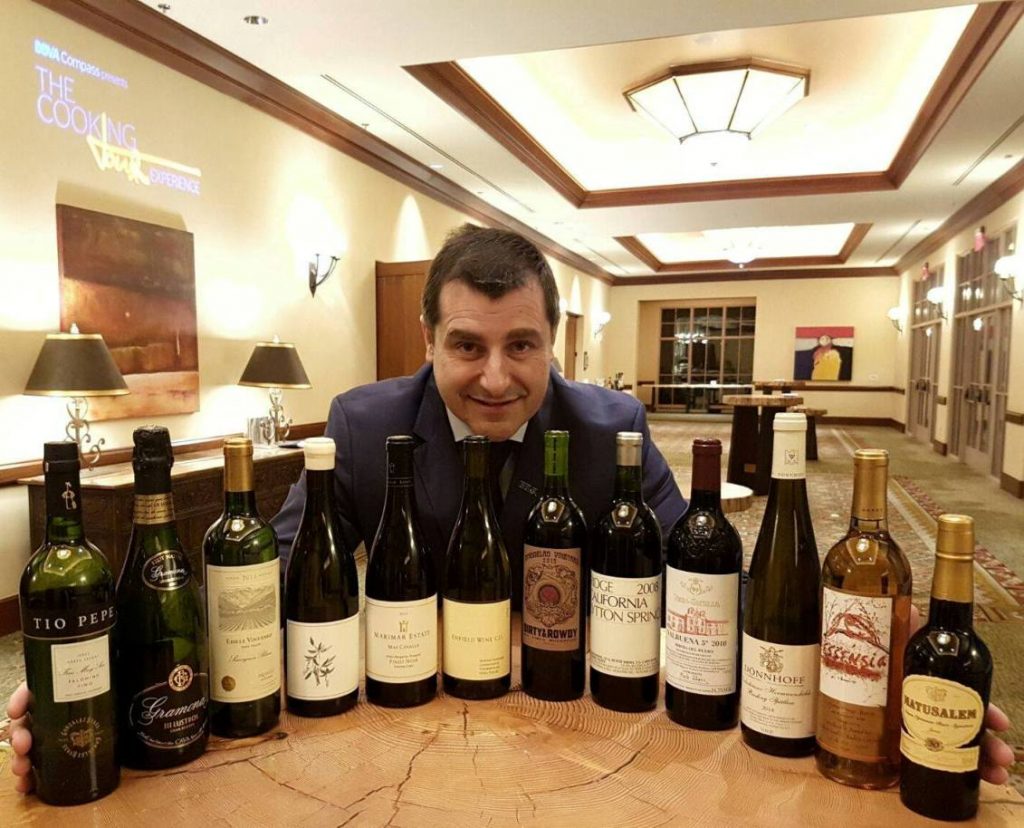 Maverick Monastell Fresh Gin is one of the most extraordinary gins I have ever sampled.  It is light, delicate, and aromatic of lemon and orange zest, flora and subtle spicy notes and the Monastrell grape variety from the Bigastro, Alicante and Jumilla, Murcia designations of origin.

The CEO and Owner, Justo Esquiva, presented his 92 Point Gin, awarded by The José Peñín Guide in a spectacular Cocktail Show.

An amazing cocktail included ocean blue Antocianina, which does not alter the taste, nor is it a chemical. This pigment is naturally grown.  Quite sensational.

Uncountable awards / premios were given to those who have merited excellence.

The traditions, expertise, and excellent reputation of Casa Da Prisca´s products are the results of sustainable farming and from historic lands which have been dedicated to farming continuously since 1917.

The Director of Sales, José Manuel Gomes, and I had shared some of the most amazing preserves, jams and curds I have ever had.   The remarkables included: 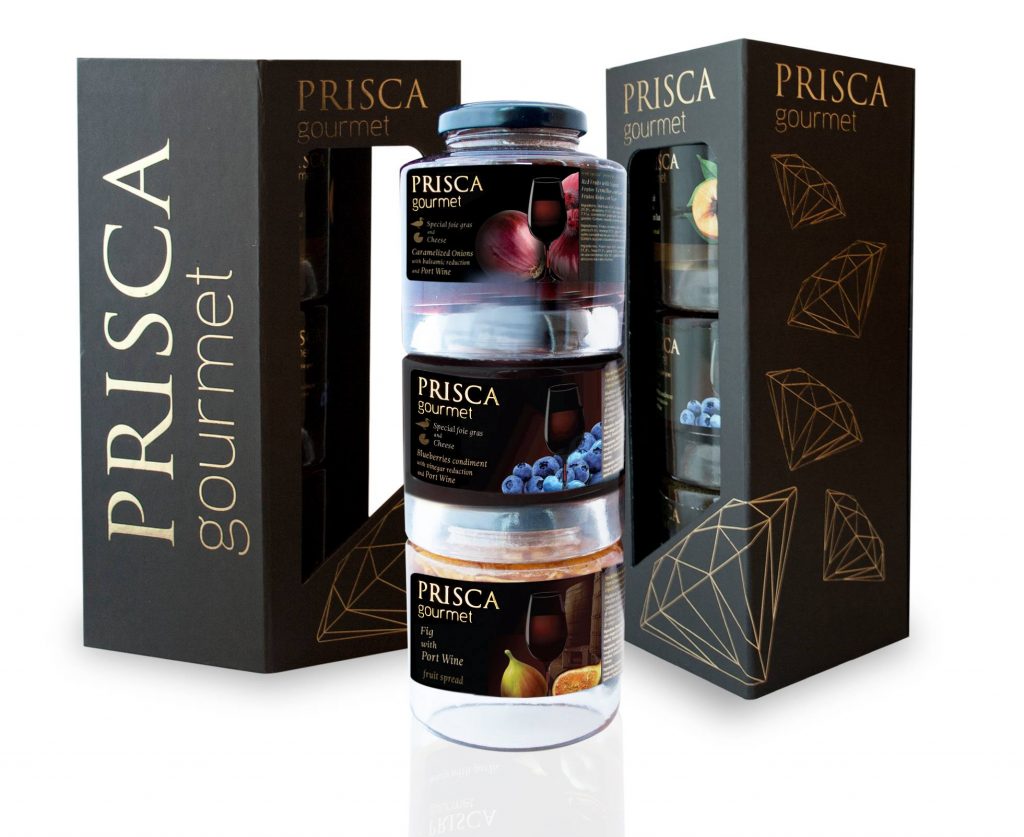 All of their products can be purchased at their farm in  Transcoso, Portugal, not far from Salamanca, and online and delivered to your door worldwide. 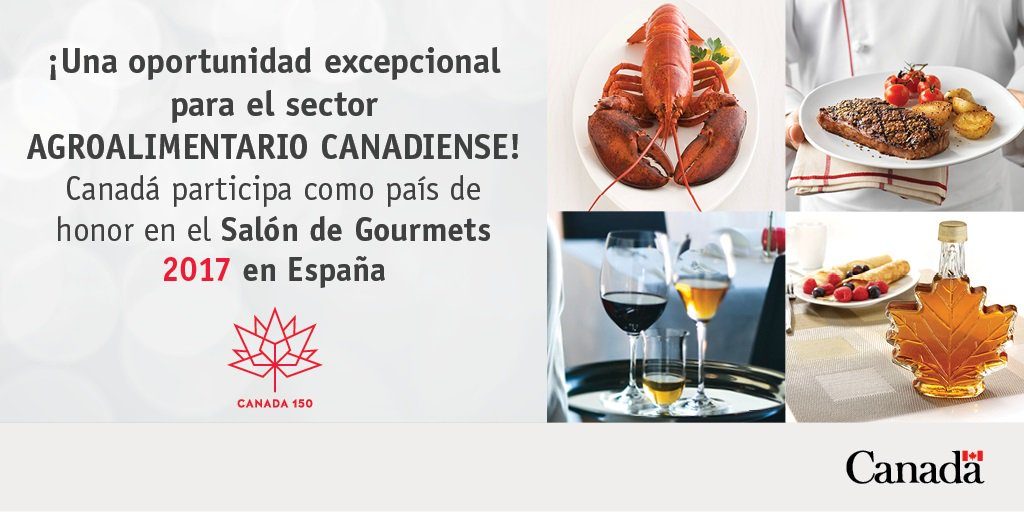 Canada had 1,630 exhibitors and an estimated visitorship of 85,000 people.
Ice wines similar to a refined delicate Sparkling Wine, maple in uncountable forms, smoked salmon, Quebec designation of origin cheeses and charcuterie, pastries and an immense range  of local specialties.

This was quite an adventurous and artistically  astounding epicurean event.

I could have written a book versus a magazine article.

About Margaux
Born in Greenwich Village, Manhattan. Raised in Montreal, Canada. Relocated to Manhattan to attend New York University (1972 – 1978). There she lived with her Venetian paternal grandmother, a restaurateur and chef. This explains her profound adoration for fine epicurism.
Veteran Senior Correspondent & Publishing Journalist since 1978. Editor for Conde Nast Publications, Manhattan, 1978-1992. Gastronomic journalist project on the Aegean Islands in Greece.
Moved to her beloved Italy (1995 – 1998). Never returned to Manhattan to live.
Current: Writes for GUIDEPOST since 1999. Focus: Michelin and topnotch Food & Dessert Designers, Where to Dine in Madrid, her globe trotting adventures. 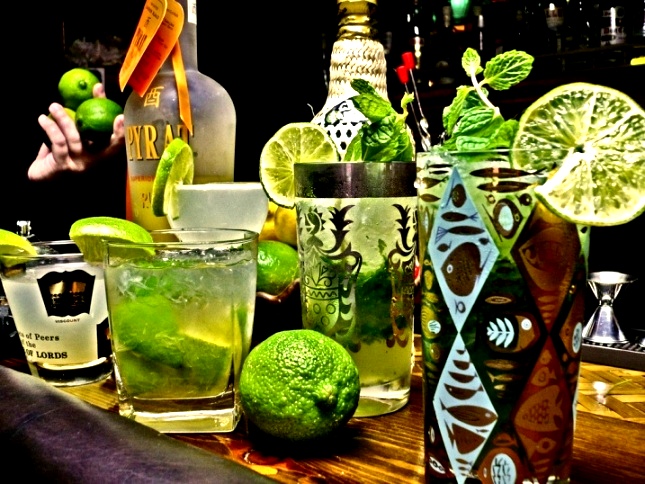 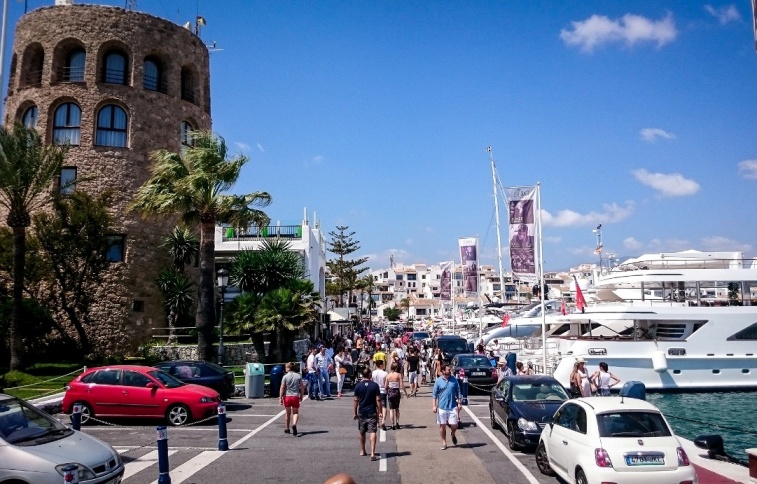