Holding hands with a woman who’s not your wife could mean big trouble. (Generic image) 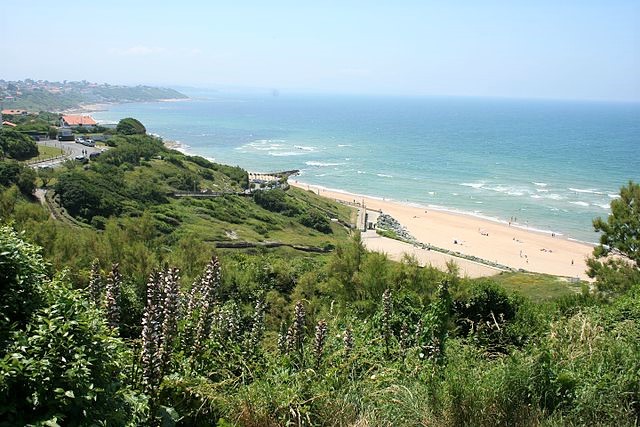 Beach in Bidart, a commune of the Pyrénées-Atlantiques department in France: Urdangarin and Armentia were photographed in one of the Bidart beaches.

What happens when the husband of an Infanta de España* is caught holding hands with a woman who isn’t his wife? Well, the wires sizzle and all TV channels shove any story that’s not “it” to the backburner.

And that is precisely what’s been happening since Infanta Cristina’s husband, Iñaki Urdangarin, was photographed walking down the beach in southwestern France, hand interlaced with his officemate’s, Ainhoa Armentia, a 43-year old married woman with two kids. 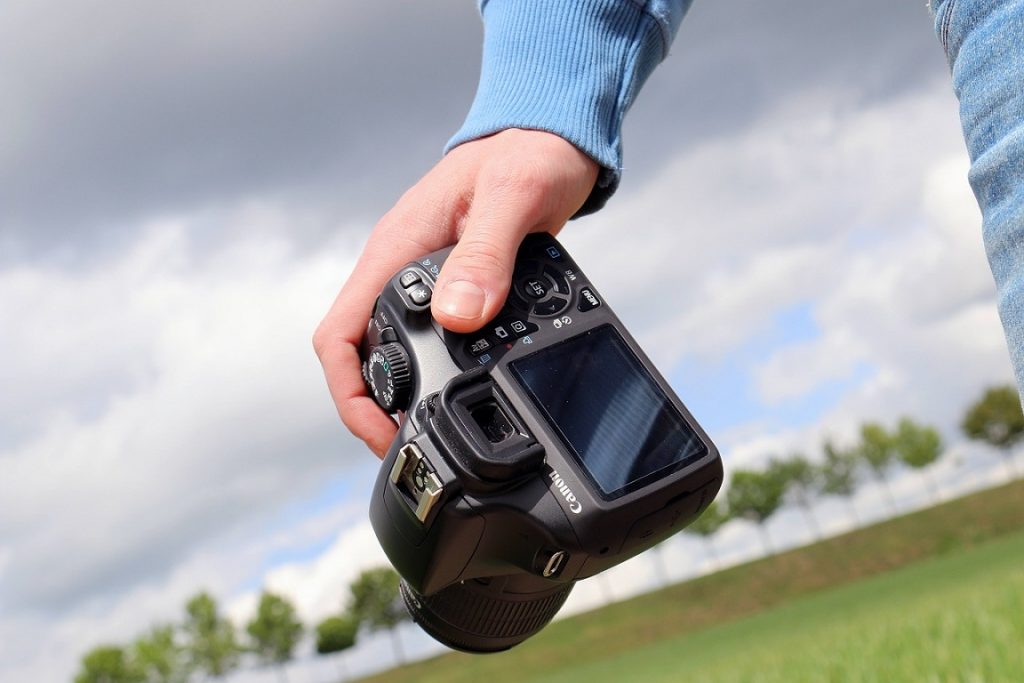 The photographer allegedly peddled the photos for €65,000 but at that price there were no takers. Lecturas bought them for far less.

What shocked the whole country and set off the giant wave of media frenzy was the photo that landed on no less than the cover of the popular weekly Lecturas‘s 19th January issue.

Infanta Cristina de Borbon, daughter of abdicant King Juan Carlos I and sister of the reigning monarch, King Felipe VI, resides in Geneva, Switzerland since 2013 partly due to her work. Whereas Urdangarin, convicted of corruption, lives with his mother in Vitoria, northern Spain as he serves his jail term, now a tercer grado penitenciario. The regime of semi-liberty is granted after a prisoner has served with exemplary conduct at least a quarter of his sentence. 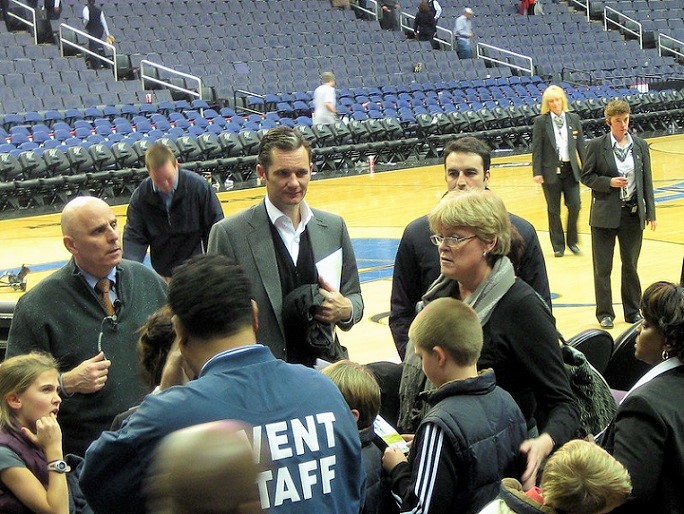 Urdangarin, center, in white shirt, in Washington DC before the Washington Wizards vs the Los Angeles Lakers Final in January 2010. He and his family moved to the States to escape the heat of rumors that he was being investigated for corruption. They stayed there till 2012. A royal son-in-law, he was hired by the Spanish communications giant Telefonica as its representative in the USA and Latin America for a €1.4 million annual salary. He had no experience in communications.

Today, Urdangarin, who was sentenced to five years and ten months of incarceration, counting down from 18 June 2018, enjoys third-grade confinement. He used to do social work on his day release. But after finding a job in a law firm in Vitoria, he no longer has to do that. More importantly, he doesn’t have to sleep in jail anymore.

The Infanta and the former handball player met at the 1996 Olympics in Atlanta, got married in October 1997 in the Santa Eulalia Cathedral in Barcelona. They were a handsome couple with four lovely kids. Although there have been intermittent rumors about Urdangarin’s womanizing behind the scenes, the Spaniards had a rather romantic view of the couple. They did look like an ideal family with enough abiding love to go around despite the fact that on reaching the age of majority the three sons have each gone their way studying and/or working in London, Madrid and Barcelona. All that’s left with the Infanta Cristina is her daughter, Irene, who is 16.

Until Lecturas blew the Urdangarin-Borbon romance. 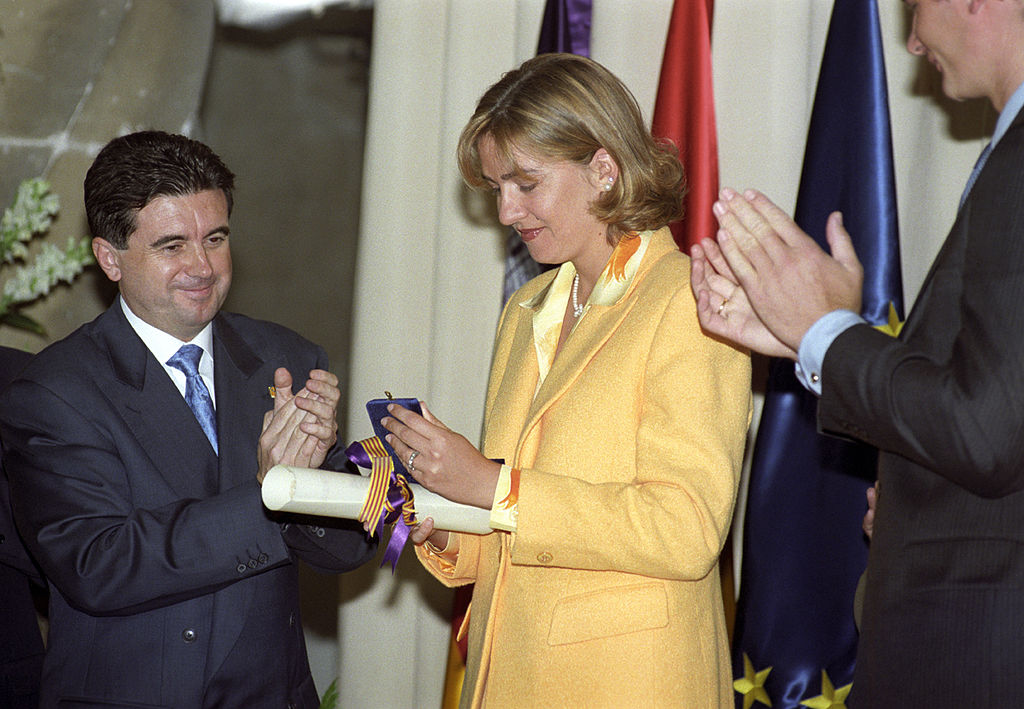 Cristina de Borbon, Duchess of Palma, receives the Gold Medal of the Autonomous Community of the Balearic Islands from the hands of President Jaume Matas in May 1998. Seventeen years later, in June 2015, her brother, King Felipe VI, revoked her ducal title.

All sympathy is with Infanta Cristina who wouldn’t buckle under the extreme pressure from the Royal Family to divorce Urdangarin when the corruption scandal exploded. Neither did the Family succeed in making her renounce her position as the 6th in the line of succession to the Spanish throne. Her brother then stripped her and her husband of their title as Duke (courtesy title for Urdangarin) and Duchess of Palma.

Cristina, who is a very intelligent woman, weathered the unremitting humiliations. She wouldn’t leave the husband she loved.

And look what she has reaped.

The romantic story that turned vile has yet to stop unfolding. Reporters are scouring the field far and wide for plots and subplots. In their quest, they intrude without compunction into the private lives not only of the protagonists in the love triangle but also of their families, friends and foes. 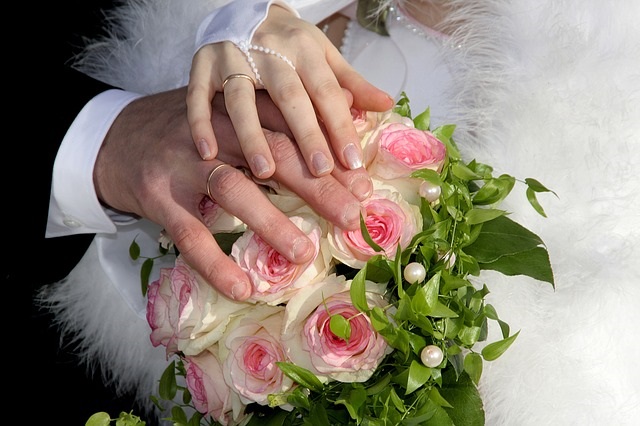 What God has put together let not the Other Woman nor the Royal Family put asunder no matter what?

However, at this stage, nobody is seriously betting that the Infanta will finally divorce the villain in the story. She’s gone through worse before. The glaring and all-too-public evidence of his infidelity on the beach of Bidart might not prove cataclysmic. Who knows?

Update
On Monday, 24 January 2022, five days after the publication of the photos on the beach, Infanta Cristina and Iñaki Urdangarin issued a joint communique announcing their intention to   “interrumpir su relación matrimonial (interrupt their matrimonial relationship).”

*In Spain, all the children of the monarch are either Infanta (female) or Infante (male) except the heir to the throne who is prince or princess, i.e., Prince or Princess of Asturias, the Spanish equivalent of the Prince of Wales. 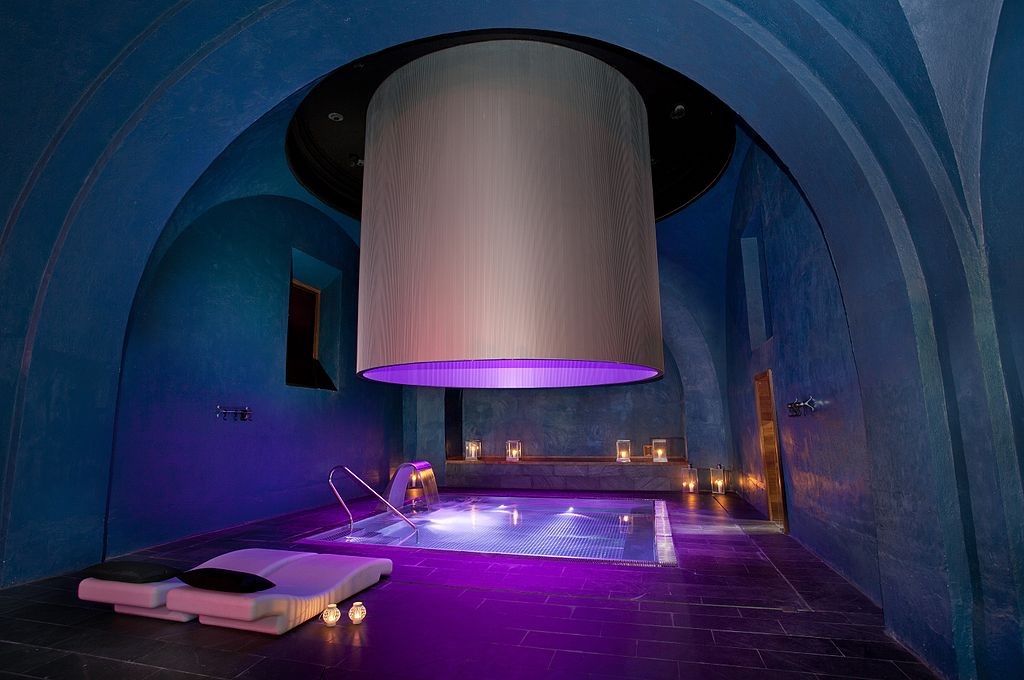 Previous article « HAVE A GREAT WEEKEND WITH THE MAN OF LA MANCHA. FREE HOTEL ACCOMMODATION! 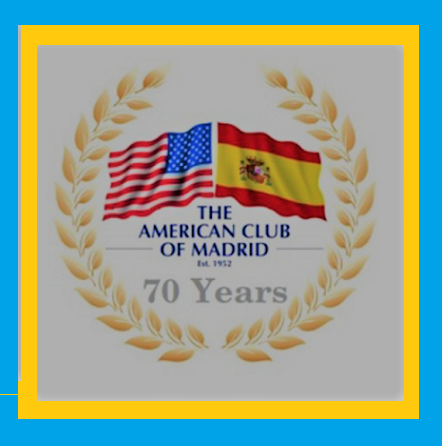