ADIOS TO THE PARKS — SEE YOU PRONTO, CORONA PERMITING! 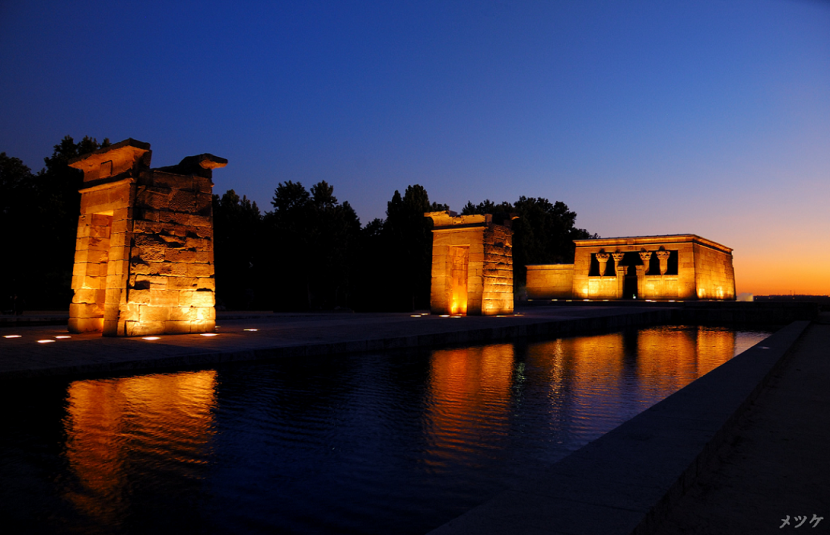 Many will miss the hauntingly lovely nights at the ancient Egyptian Temple
of Debod in the Parque del Oeste (Western Park).

With Madrid sadly topping the list of Spain’s new positives these days (1535 COVID-19 cases in the 24 hours before 19 August 2020), the city and the region could be trending back to Phase 1 of the de-escalation of the old State of Alarm! It hasn’t been so very long since Guidepost enthused:

After trying twice, the Madrid region (Comunidad de Madrid) has finally made it to Phase I of the three-phase easing (desescalada) of Spain’s rigorous COVID-19 lockdown. Three months of almost unrelenting confinement! And then, unbelievably, this Monday, 25 May 2020, Madrid folk are able to savor Spring in their favorite park, the Parque del Buen Retiro. At last! (“GUIDEPOST Loves Good News: Madrid’s Lovely Parks are Open Again as the Region Makes it to Phase One of the Desescalada”)

Three months later, the Spanish capital is closing off its parks and gardens again. The reason?  To stop people, practically all of whom are teenagers and young adults, from hanging out for botellón, a form of nocturnal binge drinking in parks and other public places. 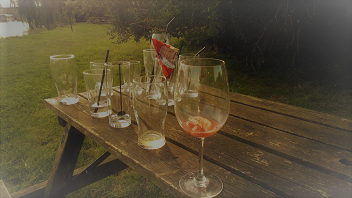 The botellon in the park is a sure way to spread the virus.

Local authorities have tried to eradicate the botellón but even though there have been times when it was forced into semi-dormancy, this “social” gathering has proven resistant to such efforts.

A case in point is its return to popularity in the Age of COIVD-19.

Perhaps it isn’t really so much popularity as exigency arising from the pandemic restrictions. Whatever it is, exactly, the botellón is back, being a handy and familiar alternative to partying in bars and discos. Unfortunately, it is also a sure way to spread the coronavirus, infecting  the drinkers themselves as well as the vulnerable members of their families, not to mention other innocent bystanders.

Another strike against the parks is that they are a favorite place for large crowds to gather; thus, it is a very likely place for viral transmission. Therefore, its accessibility must be restricted. 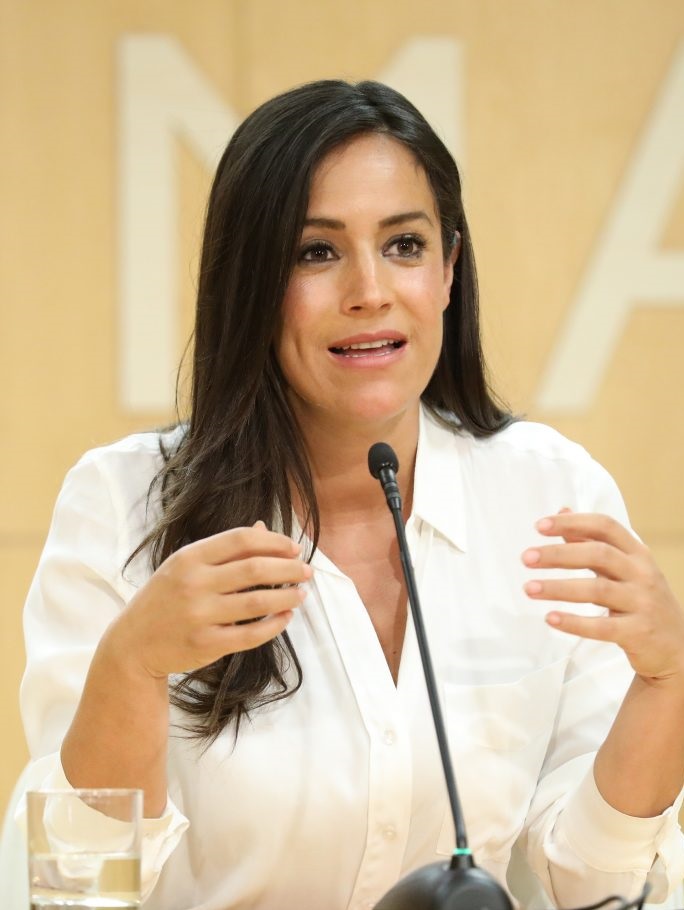 Vice Mayor Begoña Villacis: “People, specially the young ones, have relaxed their vigilance against the coronavirus.”

The parks will be closed between 10:00 PM and 6:00 PM beginning 1 September. The municipal police will see to the implementation of the new closure, with the cooperation of  civic volunteers.

Says Madrid Vice Mayor Begoña Villacis: “We’re living through an upsurge [in the spread of the coronavirus] even though it is not [as bad as] what we’ve lived through some months ago” because now “we know how to combat the virus.” She adds that a certain amount of “relaxation” in the vigilance against the pandemic has been observed “specially among the young people”.

The municipal swimming pools, which have been opened later than usual this year, will be closing even before summer is finished. That will be on the same day the parks are cordoned off for the night.

Update:
For several nights on the first week of September, GUIDEPOST went to the Parque del Oeste where the beautifully evocative Debod Temple is reassembled from its original location in Nubia, an Egyptian region along the Nile. Our reason: to check out how the closure of the park is being implemented. During none of those nights were there any signs that the park was being closed for the night.

We still double-checked with a police officer whose van happened to be stationed (briefly) near the main staircase to the park on Calle Feraz. We asked the officer if the park would be closed off. And he clearly informed us that we had just 30 minutes to be in the park if that was where we were off to because it would be closed to the public by 10 o’clock. It was then 9:30 PM. We asked until what time. He said 8 AM the next day.

Since then many people continue to go to Parque Oeste to enjoy the summery nights. 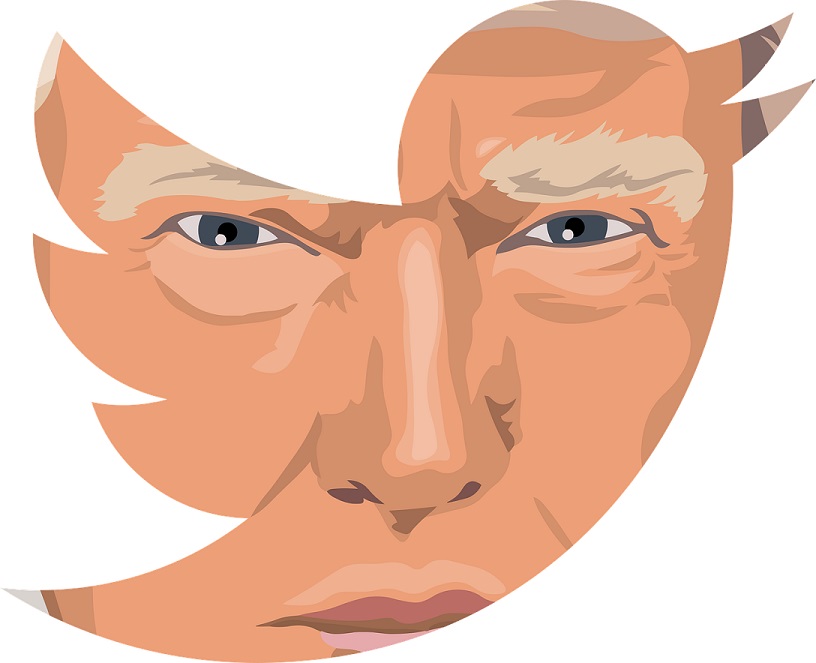 Previous article « A STATESIDE STORY: Trump’s Response to the DNC–Tweeting! 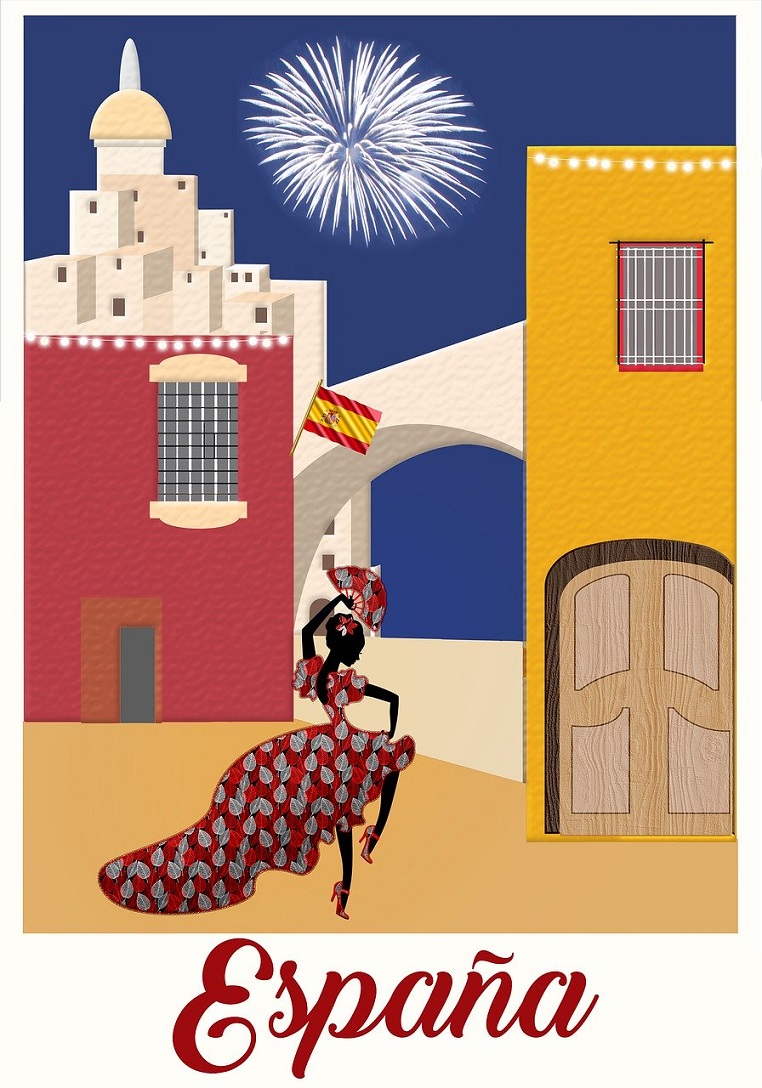 Next article CRASH COURSE: HOW TO LEARN SPANISH IN 7 SLAPSTICKS! »