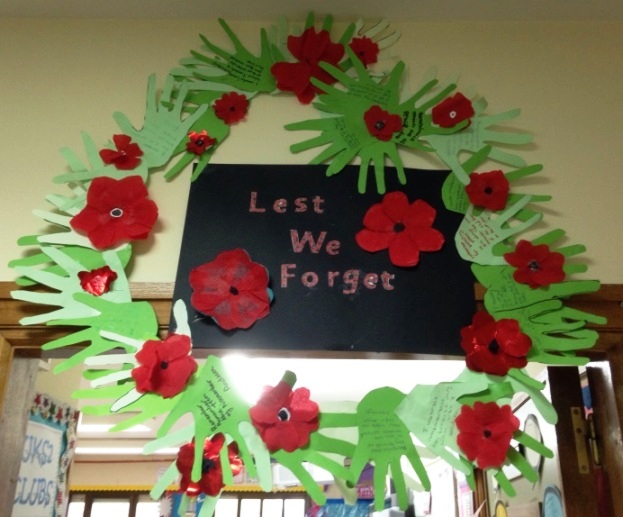 As part of the  PSHE curriculum,  the Primary children have recently been focusing on remembering the soldiers who fought and died during World War One and after.

All the children took part in discussions and activities to further enhance their knowledge and understanding of the significance of the poppy and why it is important to wear one.

There were many activities spanning across the curriculum ranging from writing poetry, to writing a newspaper article, as well as creating poppies for displays and re-creating the poppy fields using pastels.

All children showed a deep understanding of what life was like for the soldiers during World War 1 and World War 2 as well as the impact it had on their lives after the war was over.

The Year 6 children went around all the classes every day to sell poppies and they ran out very quickly. All the staff are incredibly proud of how the children responded to this emotional time and how they all displayed a wide range of Core Values throughout these past few weeks, namely ‘Respect’ and ‘Open-Mindedness’.

This term is made up of ten workshops that incorporate mime, improvisation, dance, stage make-up, public speaking and vocal training for Musical Theatre. The students had brilliant fun creating ‘third degree burns’ using only eyeshadows, latex and some powder. They also had a try at pantomime make up all with professional English artist Sophie Dingwall.

These skills are essential for a performer and we have already seen the students shine in short sketches, songs from famous musicals and complex mime exercises.

The ITA teachers are very impressed with the rising stars in KCS and say that they “enjoy the seemingly endless creativity that comes naturally to the children”. This creativity will be showcased in June 2015 when both junior and senior groups perform musical extravaganzas for parents and peers.

Before the Christmas break their scripts arrive for ‘The Wizard of Oz’ and ‘A Grease Medley’ so that the foundations of musical performance begin.

In ITA Performing Arts club the sky’s the limit.

All of the children from King’s Infant School and their parents, as well as the board members of King’s Group, were invited to the party.

Sir Roger Fry, King’s Group Chairman, and Mrs Seward, Headteacher, said a few words to start the party and Mrs Turner was given a special “Thank you” for being with the school since it opened its doors 10 years ago.

Thanks must go to the staff who organised games such as Twister, Limbo, Archery, Name the Teddy and Hook-a-Duck. From the length of the lines waiting for each game, it looked like the children were enjoying themselves. At the party, everyone enjoyed traditional party food such as sausage rolls and sandwiches. All of the children also received a King’s 10th Anniversary goody bag as a memento of this auspicious occasion.

Many thanks also to Nexalia, for supplying the party with traditional British party food such as sausage rolls, mini quiches and cucumber sandwiches. Not forgetting the Birthday cupcakes; these went down a treat with the guests, with many taking more than one.

“Thanks again to everyone who helped make this event a wonderful success” added Mrs Seward. 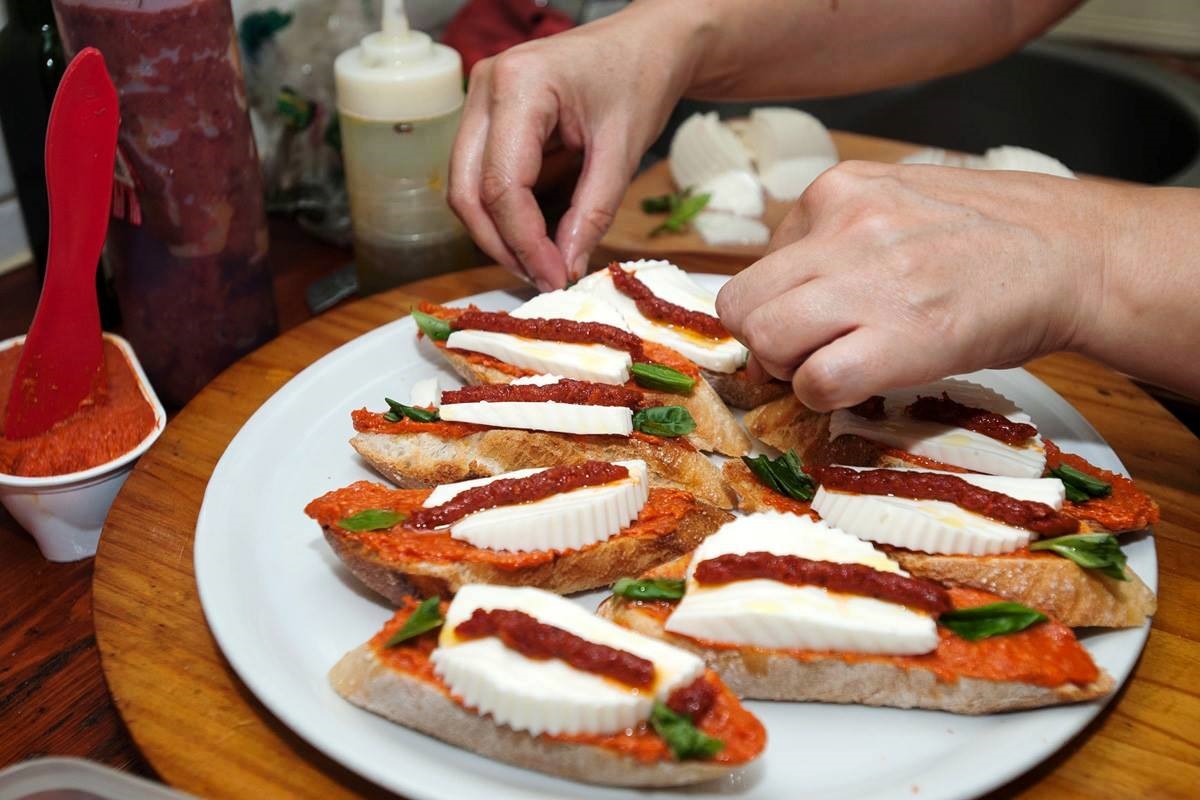 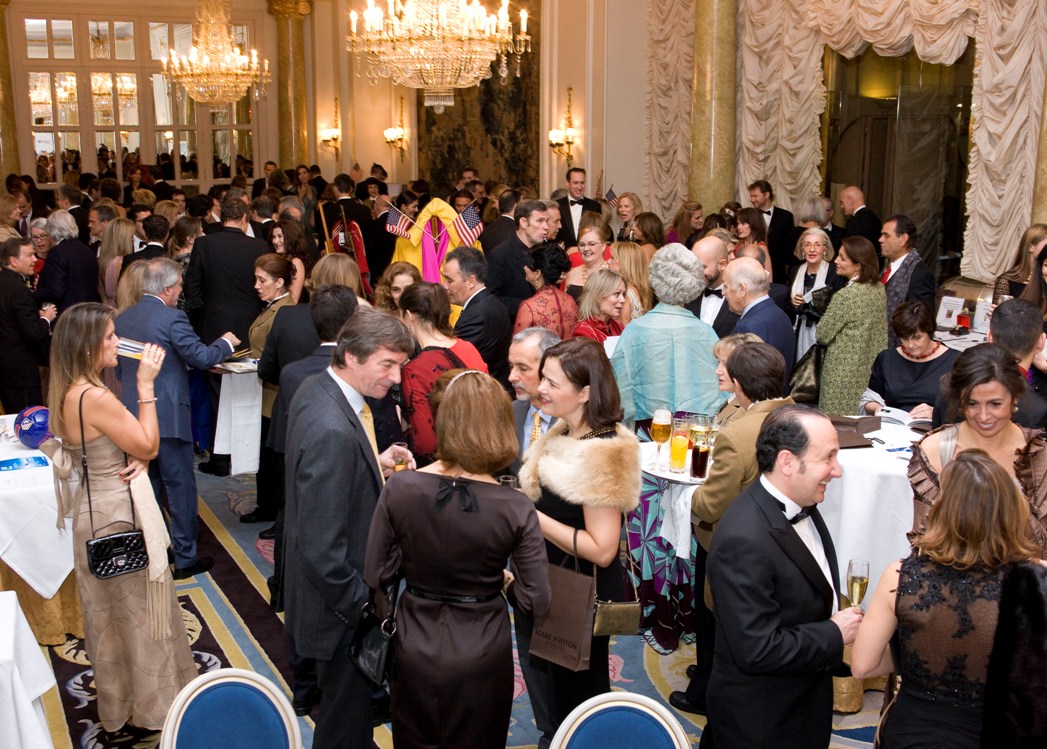