Religious Mysticism and Sensational Shows: The Feast of the National Patron Saint

The festivities honoring St James the Apostle (Santiago Apostol in Spanish), Patron Saint of Galicia and of Spain,  are being celebrated from the 25th to the 31st of July, peaking with the Apostle’s Fire, the magical ceremony of light and color and the multidimensional projections on the cathedral on the eve of the Feast of St. James, and of course the ‘Botafumeiro’ (giant ceremonial incense burner) swinging powerfully across the cathedral and filling the sacred temple with the ancient scent of incense during the Mass offered to St James.

The Feast of St James is a “Fiesta of International Tourist Interest”,  an honorary distinction granted by Spain’s Ministry of Industry, Tourism and Trade to local fiestas or events steeped in cultural and popular tradition, with particular regard to their ethnicity and exceptional importance as tourist attractions.

And  the Feast is still going on!

While it’s true that strictly speaking the Feast of St. James is on the 25th of July, the celebrations have begun ten days earlier and will not end till the month is over! The program includes shows, verbenas, street theatre, nightly open-air concerts, mercadillos, haunting bagpipe music, fantastic fireworks, regional dances and – why not?- exhibitions.

Processions, the Offering to St James, Mass, and the Botafumeira are some of the purely religious events.

All of which, put together, make for an unforgettable experience.

The enchanting local color could etch itself into your mind and form the kind of memory that will recreate the experience over and over again down the years.  Talk about multiplier effect!

The festivities will draw to a close at 11:30 pm on Sunday with the traditional Fuegos Fin de Fiesta (End of the Fiesta Fireworks) on Campus Sur. After which the Tamarindos Orchestra will be on the Campus’ central promenade to provide music well into the night.

A bit of history

Legend has it that Santiago de Compostela, the Galician capital, owes its foundation to the discovery of the remains of St James in the place, during the reign of Alfonso II (791-842).

He preached far and wide, spreading the Gospel in the Holy Land and Iberia, until he was beheaded in 44 AD by Herod Agrippa, a Judean king.

Martyred, his own disciples carried his body by sea to Iberia. (Another version of the legend is that angels carried the martyr’s body in a rudderless boat.) They landed at Padrón, a Galician coastal county, but went inland to bury the remains in what is now known as Santiago de Compostela.

It took some  time but as soon as James’ remains were discovered, pilgrimage to his burial place started off. That would be in the 9th century AD.  And before they knew it Santiago was rivaling Jerusalem and Rome in importance as the site of Christian pilgrimage – or haven’t you heard of the Way of Saint James? – nowadays with World Heritage status.

The Way of St James, a.k.a Camino de Santiago, are various pilgrimage routes in Western Europe that converge in northern Spain. Their ultimate destination is Santiago de Compostela, specifically the shrine of St. James in the Santiago Cathedral.

Thousands of pilgrims time their trek to coincide with the Feast of St. James. And since this year is no different you’ll likely be mingling with them when you join the festivities. Unless you’re one of the pilgrims yourself? 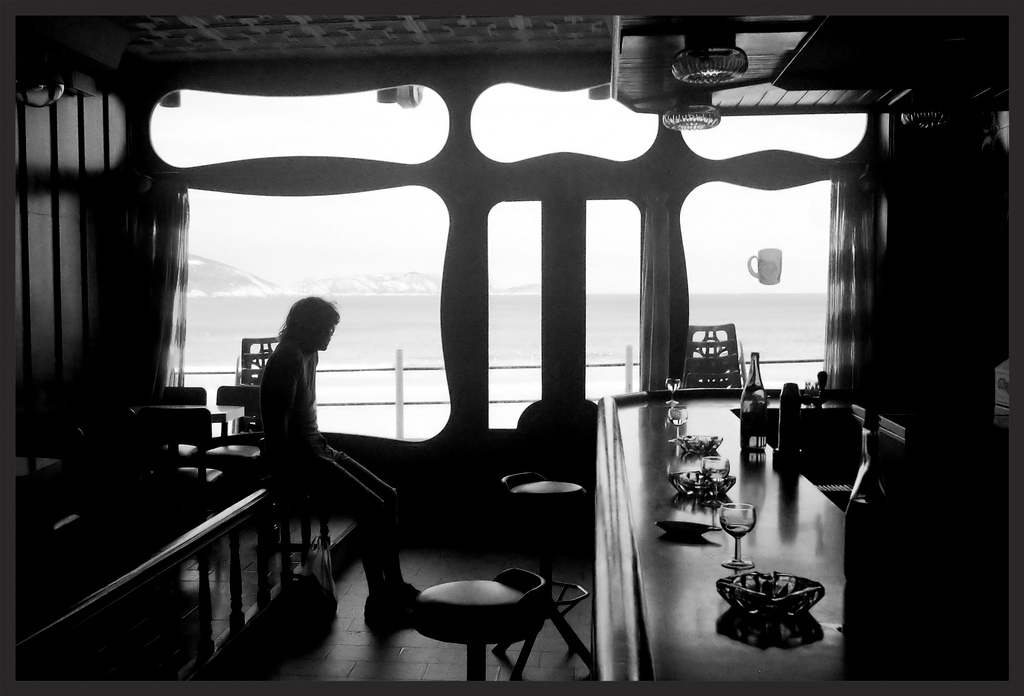