REFUGEE SERIES: Up With the Refugees! 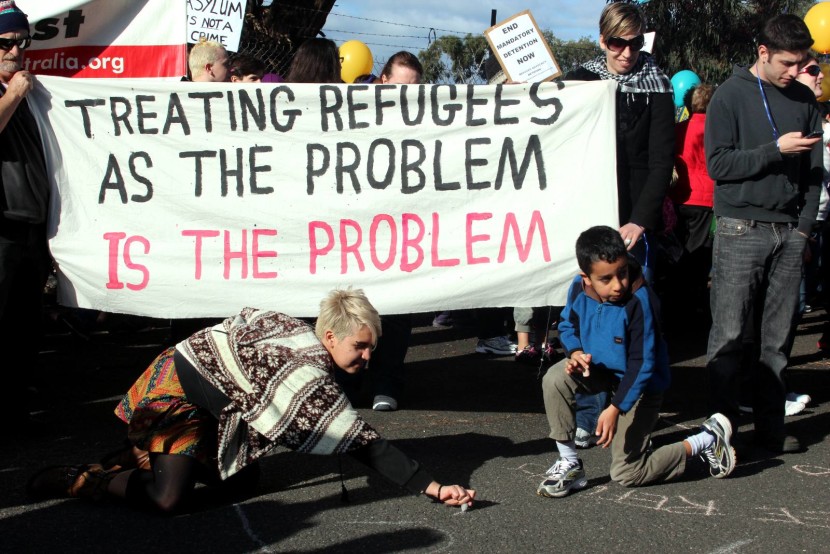 The German and the Spanish “Opposite” Stands

At first glance there is a huge difference between the German and the Spanish handling of the refugee situation. Based on the numbers, Germany obviously receives a whole lot more refugees than Spain does. Germany receives 2.5 refugees for every 1,000 German  inhabitants. 44% of the requests for asylum are accepted.

Spain, on the other hand, received just 5,615 requests in 2014, the fourth lowest number in the European Union despite the fact that it is a borderland.  The two exclave cities of  Ceuta and Melilla could actually make it easier for African refugees to enter the EU because they share borders with Morocco save for the neutral zone in between. But since the Spanish government built barb wire fences that soar six meters up along the border, many Africans have no choice but to take the dangerous Balkan route or the even more dangerous trip across the sea in flimsy crafts. 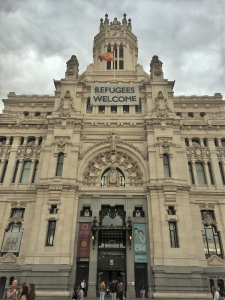 Why, comparatively speaking, are there so few refugees in Spain? Are the Spanish people meaner and less understanding towards the refugee situation than the other EU people? Are they so self-centered they could think of no one else but themselves and their own problems? Definitely not! A recent Eurobarometer study shows that around 78 percent of the Spaniards are in favor of the implementation of obligatory refugee quotas.

However the Spanish government (same as the Hungarian, Slovak, Polish and the Czech) has apparently chosen to ignore the popular sentiment.  So obviously it is not a problem of the Spanish people not caring at all.

This is what makes the huge difference between Germany and Spain — this seeming disconnect between the Spanish people and their government. It would probably be best if the people stood up to their government and let it know in no uncertain terms that they’re all for a humane attitude toward the hapless refugees and would very much like it to act accordingly.

*Ed’s note: this is the second blog in the Refugee Series by Elena Alders

“Welcome Refugees” banner at City Hall by Su-May, CC BY2.0 via Flickr

Previous article « THE PRIME MINISTER OF SPAIN, MARIANO RAJOY, SPEAKS ON THE TERRORIST ATTACKS IN PARIS 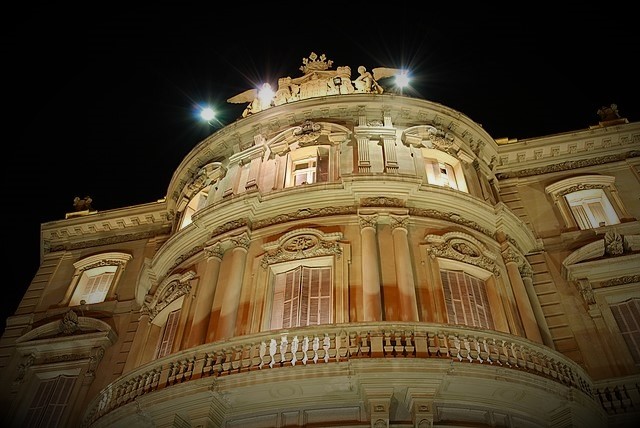 Next article 3 SUREFIRE WAYS TO GET SPOOKED IN MADRID »