Thanks to Real Madrid, tonight Spain has won its 17th European Cup, thereby strengthening the country’s European Cup dominance. With this glorious 17th title, the country enjoys five wins over Italy and England on the competition’s over-all scoreboard. In so doing Real Madrid has also strengthened its own position as the European Cup’s dominant force. It is, moreover, the first team to ever successfully defend the title in the UEFA Champions League era which began in the 1992-93 season.

With a stunning 4-1 victory against Italy’s Juventus in the 3 June 2017 Champions League final in Cardiff, Wales, Real Madrid notched its 12th Champions League trophy. Real was pitted against a Juve who has the best defense in Europe, according to the UEFA ranking system, so that the match wasn’t expected to be a cakewalk for the Champion. 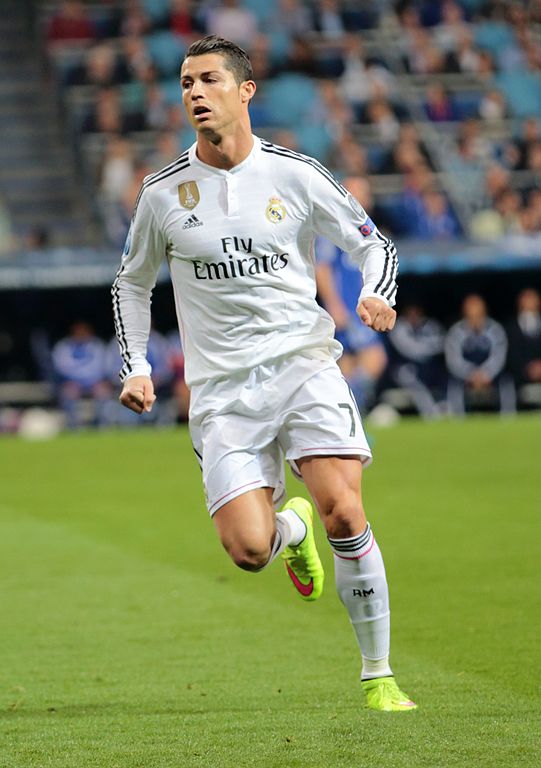 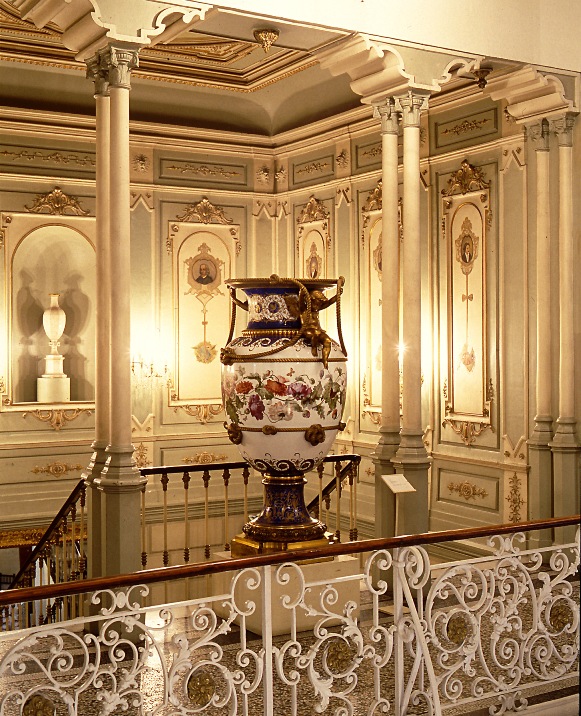