Real Madrid Falter Underneath the Bernabeu Lights Against Barcelona

Real Madrid’s resilience under Zinedine Zidane buckled in an enthralling
El Clasico derby at the Bernabeu on Sunday night.

Sergio Ramos continued his run of shame picking up his 22nd career red card as he seemingly attempted to level Lionel Messi’s record of 22 goals in El Clasico derby meetings. However, Messi’s last-minute winner took his goal tally to 23 and sent him into the history books as just the eighth player in history to score 500 goals for one club.

A major factor in the defeat was Ramos’ sending off with just 15 minutes remaining, and cost Madrid first place in La Liga, although they still have a game in hand over Barcelona. In an end-to-end game, for a captain to lunge in two-footed in such a high-profile game in the middle of the field was nothing short of ludicrous. With Varane and Pepe already out through injury, Nacho is the only remaining centre-half available for Wednesday’s game against Deportivo La Coruna.

The departing Luis Enrique had his first victory over his counterpart Zidane and took a small step to atoning for their dismal exit to Juventus in the Champions League last week. The two managers quite literally went head-to-head in their playing days in a derby meeting just over 14 years ago on the same stage weeks before Los Blancos were crowned La Liga champions.

Fast forward to 2017 and the pair are in opposing dugouts, and it’s hard to decipher which team is in a better position right now to win the all-important silverware. Both are still on course for the league and are level on 75 points although Madrid have a game in hand. Barcelona are in the final of the Copa Del Rey for a fourth consecutive year, but Real Madrid are in the semi-final of Europe’s premier competition, the Champions League.

Questions will be asked of this Madrid side in the next two games before their Champions League semi-final first-leg showdown with city rivals Atletico Madrid. If they falter domestically and go a sixth year without winning the league title and allow Barcelona to win a seventh in the last nine years, questions will be asked once again about the squad Florentino Pérez has assembled at Madrid.

A 12th Champions League trophy may well atone for their domestic failure in recent times, but sooner or later it will become a necessity, maybe even an obsession at the Copa Del Rey, to win Spain’s coveted domestic prizes. 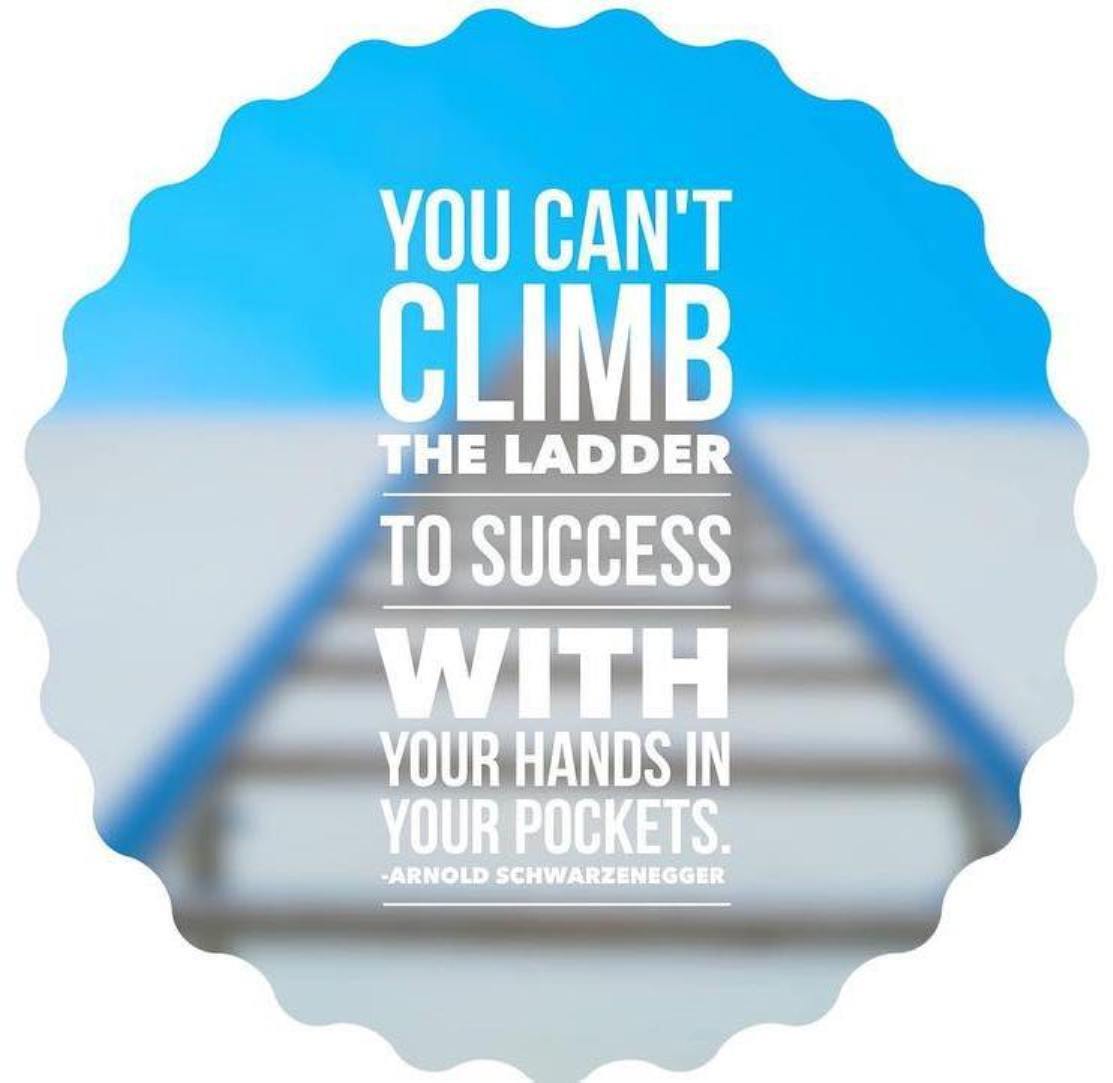 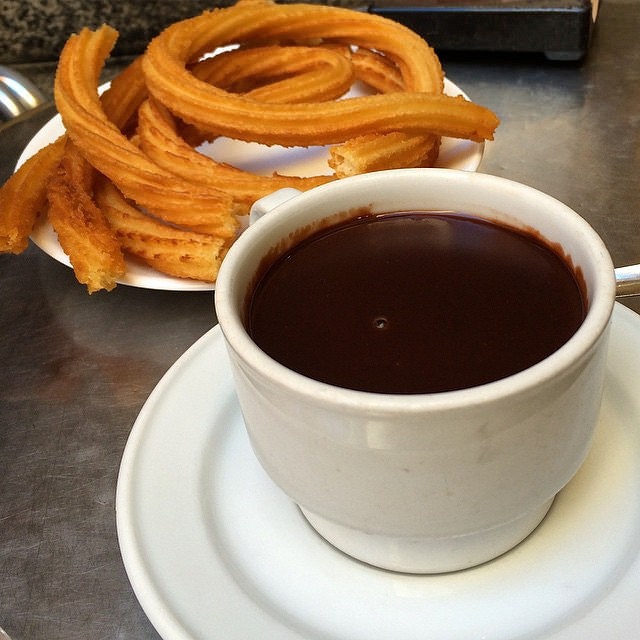