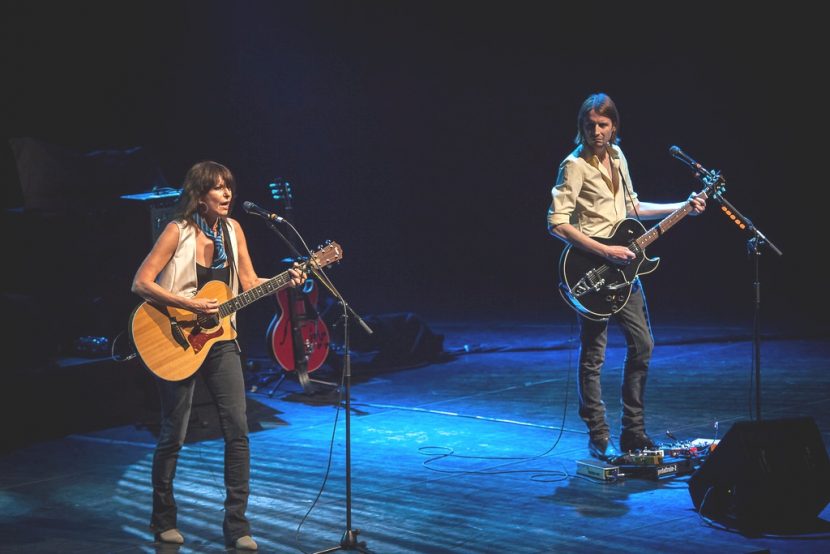 Chrissie Hynde, legendary leader of the Pretenders, left, playing at the
James Lavelle’s Meltdown Festival in the UK

You won’t believe this but if for some reason you aren’t heading for the Mediterranean coast this July, you can treat yourself to one of the best and most rewarding fun festivals in landlocked Madrid, away from the usual beach venues of summer. Yes, you read it right: MADRID! And at the Teatro Real (Royal Theater) too! 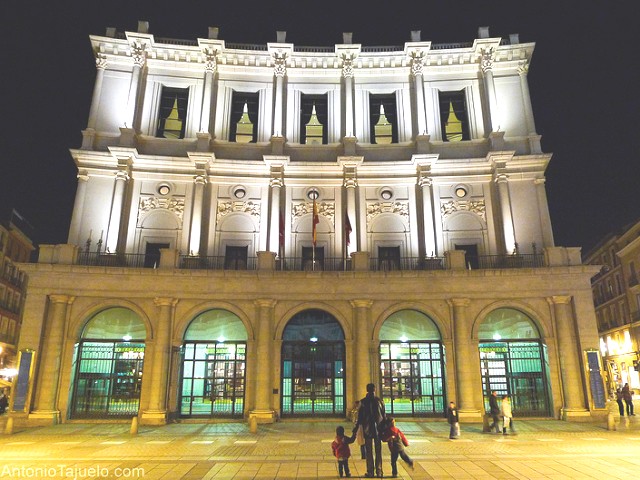 That’s because the Universal Music Festival is joining the Bicentenary Celebrations of the Royal Theater which began in 2016 and will end in 2018. And, expectedly, with a very special marquee lineup. National and international pop, rock, jazz and flamenco artists are in the sensational mix: Sting, Pet Shop Boys, Michel Camilo & Tomatito, Pretenders, Zucchero, David Bisbal, James Rhodes, Rosario, Tom Jones and Luis Fonsi.

Moreover, you’ll never get a better venue than this incredible music palace comparable to the likes of the Royal Albert Hall in London, the Olympia Theatre in Paris and the Carnegie Hall in New York. The Teatro Real used to be for the exclusive entertainment of the Spanish royals and their select friends only. Luckily, not anymore. 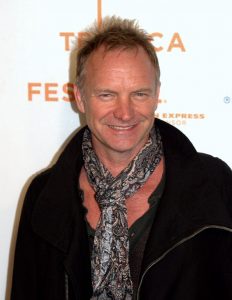 For openers, the Festival will present Sting armed with his twelfth solo album, 57th & 9th. Says the Rolling Stone magazine about the new album: “You’d have to go all the way back to ‘Born in the 50’s,’ from the very first Police album, to hear [Sting] sing over guitars as rough as the ones on the lonely-horn-dog anthem ‘I Can’t Stop Thinking About You’ or the no-frills driving banger ‘Petrol Head.’”

Sting in 57th & 9th is in his purest form as a rocker since Synchronicity.

It’s not only Sting who’s presenting his new album in Spain. The Pet Shop Boys are coming with their latest, the Super, released in 2016. So are the new wave band, Pretenders, led by Chrissie Hynde, with Alone.

The great Spanish flamenco guitarist Tomatito, and Grammy award-winning pianist from the Dominican Republic, Michel Camilo, will be merging jazz with flamenco for an unforgettably rich taste of contemporary Spanish-Latin sounds.

And if, on top of all these giants of talent, you get to listen and watch in a royal theater that has unfailingly offered spectacular acoustics and unique visual experience, count your blessings as a privileged spectator!

If you do attend the Universal Music Festival, you’ll be the envy of those who’re out on the coast praying the sea breeze doesn’t blow the music away. 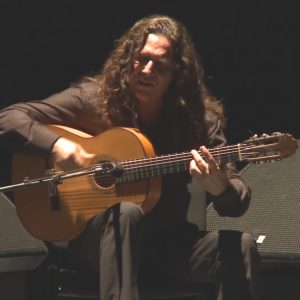 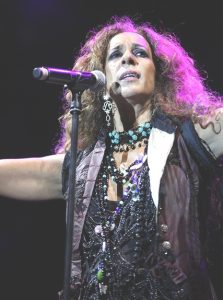 Previous article « THE PHILIPPINE EMBASSY CELEBRATES THE PHILIPPINES’ SPECIAL FRIENDSHIP WITH SPAIN EVEN AS IT COMMEMORATES ITS INDEPENDENCE FROM IT
Next article WORLDPRIDE MADIRD 2017: ¡VIVA LA VIDA! »