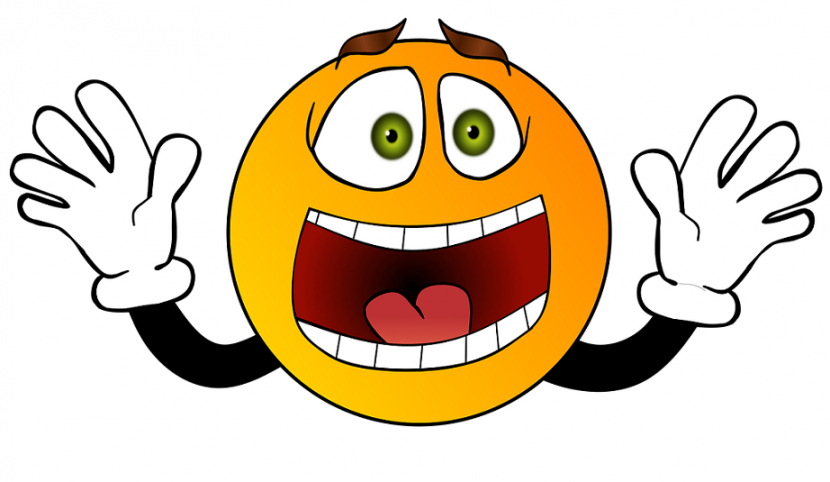 Mailed to us by a GUIDEPOSTuser

A Jewish man was leaving a convenience store with his espresso when he noticed a most unusual Italian funeral procession approaching the nearby cemetery. A black hearse was followed by a second black hearse about 50 feet behind the first one. Behind the second hearse was a solitary Italian man walking a dog on a leash. Behind him, a short distance back, were about 200 men walking single file.

The man couldn’t stand the curiosity. He respectfully approached the Italian man walking the dog and said: “I am so sorry for your loss, and this may be a bad time to disturb you, but I’ve never seen an Italian funeral like this. Whose funeral is it?”

The Jewish man: ”What happened to her?”

“She yelled at me and my dog attacked and killed her.”

The curious man inquired further, “But who is in the second hearse?”

The Italian answered, “My mother-in-law. She was trying to help my wife when the dog turned on her.”

A very poignant and touching moment of Jewish and Italian brotherhood and silence passed between the two men.

The Jewish man then asked “Can I borrow the dog?”

The Italian man replied, “Get in line.”

John Glenn: As I hurtled through space, one thought kept crossing my mind – every part of this rocket was supplied by the lowest bidder.

David Letterman: America is the only country where a significant proportion of the population believes that professional wrestling is real but the moon landing was faked.

Italian proverb: After the game, the King and the pawn go into the same box.

Jean Kerr: The only reason they say ‘Women and children first’ is to test the strength of the lifeboats.

Zsa Zsa Gabor: I’ve been married to a communist and a fascist, and neither would take out the garbage.

Arnold Schwarzenegger: Having more money doesn’t make you happier. I have 50 million dollars but I’m just as happy as when I had 48 million.

Arthur C Clarke: I don’t believe in astrology. I am a Sagittarius and we’re very skeptical.

Someone asked me the other day, “What was your favorite ‘fast food’ when you were growing up?”

“We didn’t have fast food when I was growing up,” I told him. “All the food was slow.”

“C’mon, seriously. Where did you eat?”

“It was a place called ‘home,’” I explained. “Mum cooked every day and when Dad got home from work we sat down together at the dining room table, and if I didn’t like what she put on my plate, I was allowed to sit there until I did like it.”

By this time, the lad was laughing so hard I was afraid he was going to suffer serious internal damage so I didn’t tell him the part about how I had to have permission to leave the table.

But here are some other things I would have told him about my childhood if I’d figured his system could have handled it:

Some parents NEVER owned their own house, wore jeans, set foot on a golf course, travelled out of the country or had a credit card.

My parents never drove me to school… I had a bicycle that weighed probably 50 pounds, and only had one speed (slow).

We didn’t have a television in our house until I was 10.
It was, of course, black and white, and the station went off the air at 10 PM, after playing the national anthem and epilogue; it came back on the air at about 6 am. And there was usually a locally produced news and farm show on, featuring local people.

Pizzas were not delivered to our home… But milk was. 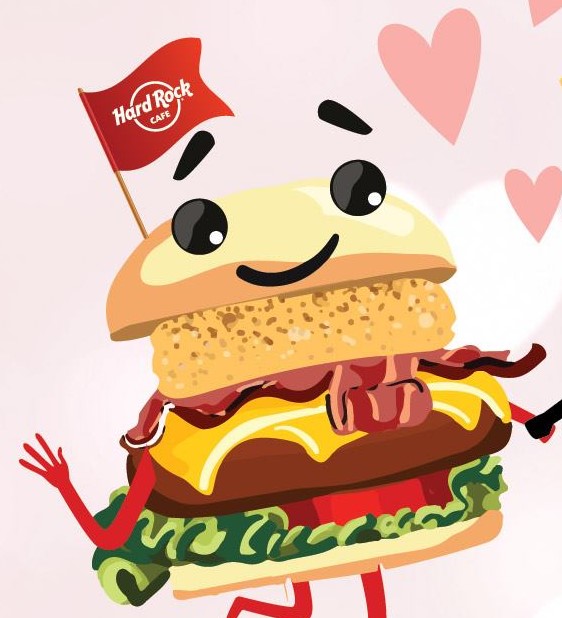 Next article THE AMERICAN CLUB IS CELEBRATING ST. PATRICK’S DAY »