PUIGDEMONT, FROM PALACE TO PRISON?

Then President of Catalonia, Carles Puigdemont, right, receives incumbent President of the
Basque province of Guipozcoa, Markel Olano, in  March 2017. Seven months
later Puigdemont would be ousted. He would flee to Belgium

Former Catalonia president Carles Puigdemont was detained just after 11:00 AM on Sunday, 25 March 2018, by a German highway police patrol on the A7 autobahn between the Schuby and Jagel municipalities south of the Danish-German border. He has been transferred to a jail in Neumünster, Schleswig-Holstein, northern Germany for the preliminary hearing that will determine whether he will remain in custody. This is the beginning of the extradition process that could last weeks and the end of Puigdemont’s five-month self-exile. 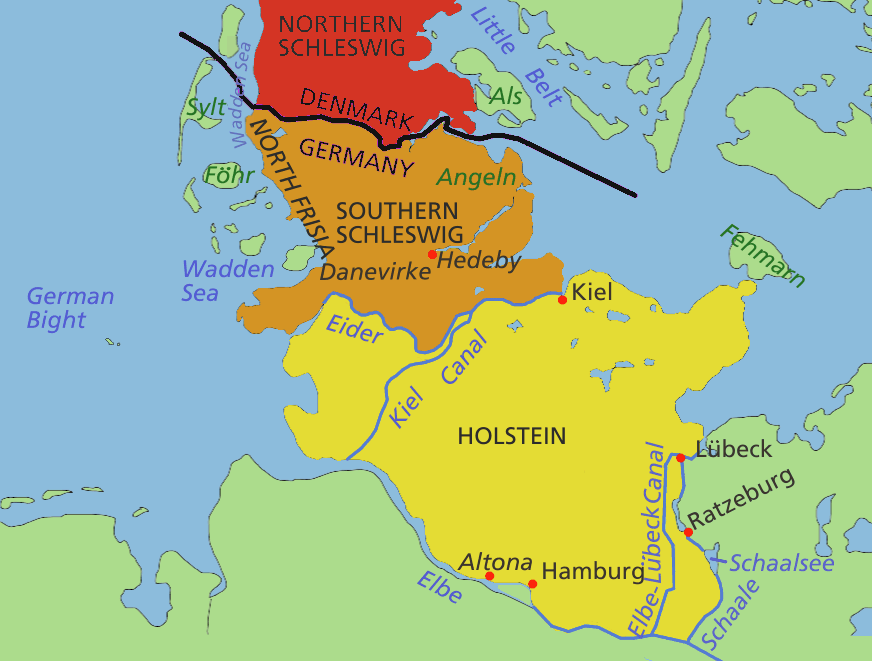 Puigdemont was traveling in a Renault Espace van with four other (unidentified) people, from Finland where he attended a conference as part of what the separatist Catalans call the “internationalization” of the Catalan independence movement. He was going back to Belgium where he had been self-exiled since he fled Spain in October last year {see Catalonia: The Fugitive Who Wants to be President (Again)” }. But he was intercepted just a few miles into Germany.

Puigdemont was detained on the strength of a reactivated European arrest warrant issued by the Spanish Supreme Court. He is accused by the Spanish government and courts of rebellion, sedition and misuse of public funds relative to the illegal referendum in Catalonia on 1 October 2017 and subsequent declaration of independence. If found guilty, he faces lengthy prison terms.

The consensus among the Spanish legal experts and the media is that Puigdemont couldn’t have chosen a worse place to get arrested, since the Spanish and German penal codes share some similarities which can serve as a  basis for the extradition to Spain of the ousted regional president. The equivalent of rebellion under Spanish law in the German penal code is described as an offense “by force or through the threat of force to undermine the continuity of the [German] Federal Republic” or “to modify the [German] constitutional order.”

Legal experts say this is comparable to the crime of the Spanish rebellion.

Germany calls the comparable crime High Treason. As defined in Section 81 of the German criminal code, it is a violent attempt against the existence of the Federal Republic or the Republic’s constitutional order. Penalty: from ten years to life. 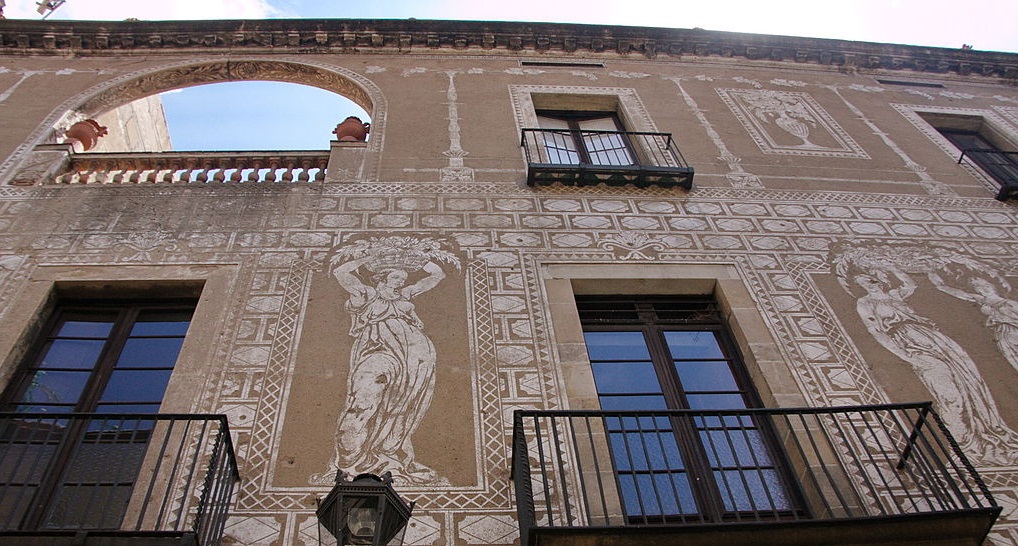 Casa dels Canonges, Barcelona, the palatial official residence of the President of Catalonia, which Puigdemont had to vacate following his ouster from the regional government

Rebellion, as defined by Article 554 of the Spanish Penal Code, is “a public and tumultuous uprising [to] prevent the application of the laws, either by force or outside the legal channels.” Rebellion “prevent[s] any authority, official corporation or public servant from carrying out the legitimate exercise of their duties.” It is punishable by up to 15 years of imprisonment.

In Belgium, the definition of “rebellion” differs from the Spanish. The crimes could therefore not be used as a basis for Puigdemont’s extradition. This is one of the most important reasons why Puigdemont chose to flee to Belgium. 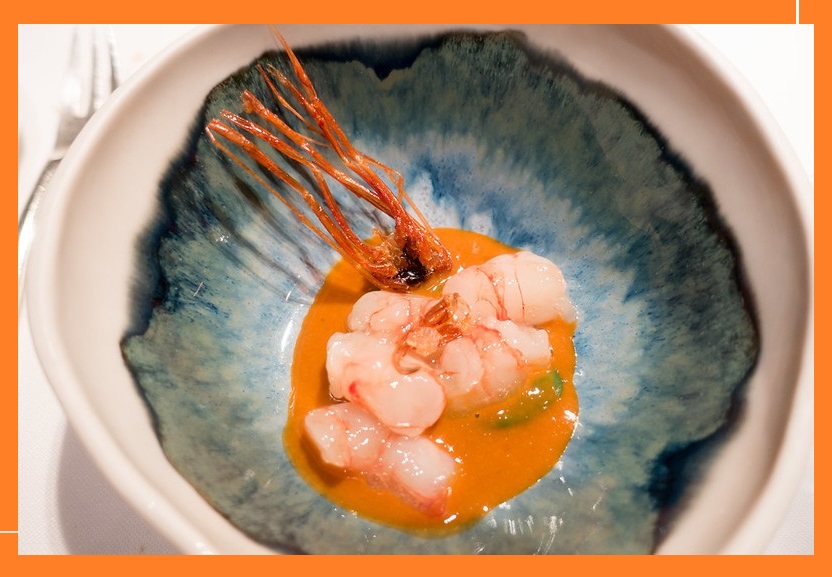 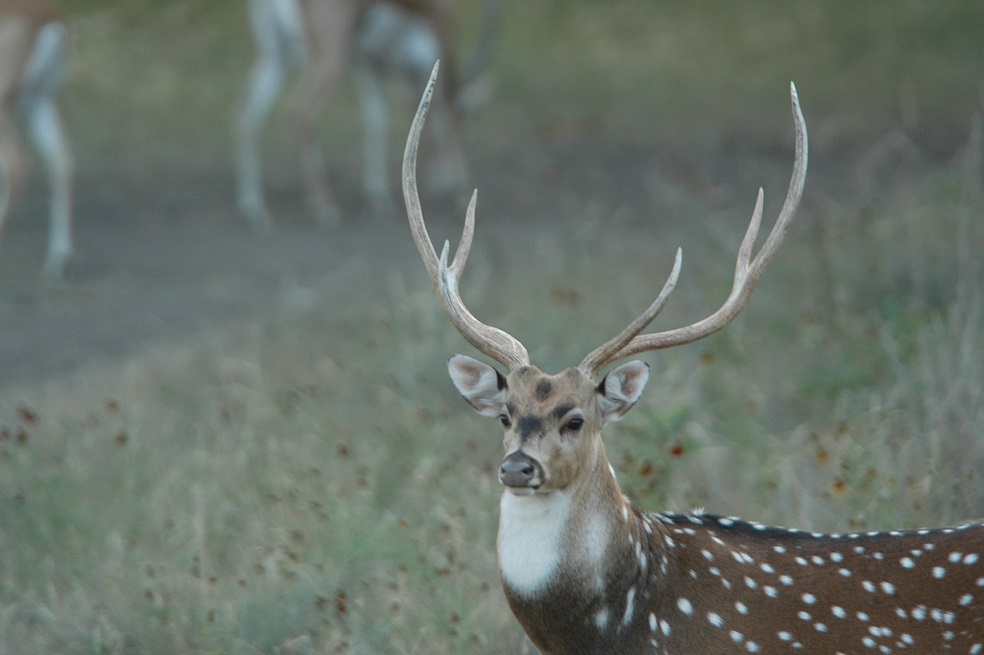