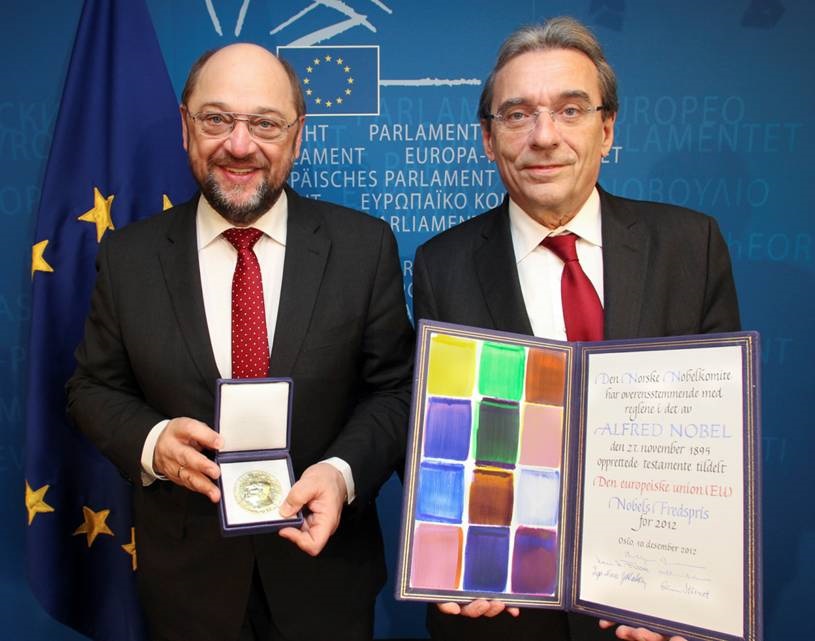 It didn’t seem to have been a hard decision on where to spend the money that the European Union received for winning the Nobel Peace Prize 2012. The Presidents of the European Commission Jose Manuel Barroso, European Parliament Martin Schulz and European Council Herman Van Rompuy agreed unanimously that it will be spent on children affected by conflict.

President Barroso said, “It was obvious for us that the Nobel Peace Prize money should be allocated to the most vulnerable who are often the hardest hit by wars: the children of this world. We want all children to enjoy the constant protection of their rights. Each and every girl and boy in the world should have the opportunity to develop their talents. Promoting education is also giving peace a chance to be a lasting peace. We want ‘children of war’ to be ‘children of peace.’”

The prize money was Swedish Krona (SEK) 8 million which amounts to some €930,000. The EU is topping that up with its own funds to reach €2 million which will be invested in more than 23,000 conflict-affected children. With that money, they will be provided with basic education and child-friendly spaces.

Of the +23,000 beneficiaries, 4,000 will be Syrian refugees in camps at the border between Iraq and Syria; +5,000 will be Colombians who are mostly refugees in Ecuador; 11,000 Congolese displaced in the Eastern Democratic Republic of Congo and Ethiopia; and 3,000 Pakistanis in the conflict-ridden north of the country. 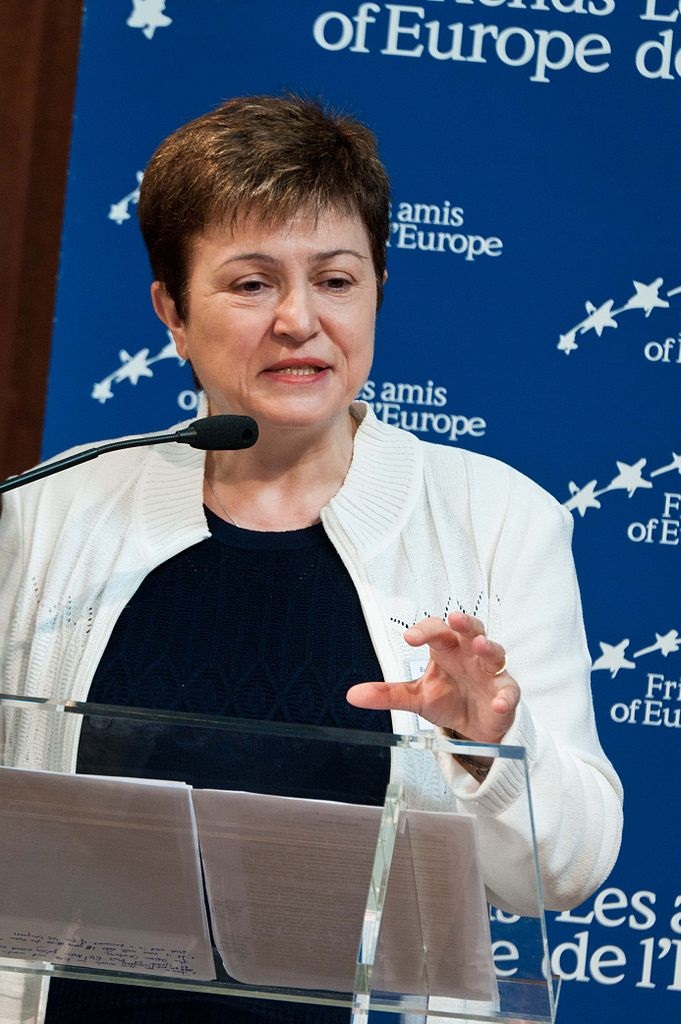 The projects will be implemented through the Children for Peace Initiative. EU Commissioner for Humanitarian Aid and Crisis Response, Kristalina Georgieva, said: “In conflict, humanitarian aid is often the only way for children to be able to continue their education, which not only improves their future prospects but can also protect them from abuse and exploitation. This important cause is worthy of the EU’s Nobel Peace Prize contribution. On the Syrian and Colombian borders, in Pakistan, Ethiopia and Congo, we will make a big difference for kids that might otherwise become a lost generation – giving them instead a chance for a childhood, a chance for recovery, a chance for a better future.”

The EU firmly believes that “one of the best ways to help and protect children when they suffer from violent conflict is to give them the opportunity to learn again and get education – otherwise their future will be even more difficult.”

More than half of the approximately 75 million children who are out of school worldwide live, according to EU reckoning, in conflict areas.

The diploma and medal of the Nobel Peace Prize will be kept in the European Union institutions – as it should be. The award money will go to the little victims of violent conflict, as the EU has rightly decided. That’s solidarity at its most noble. 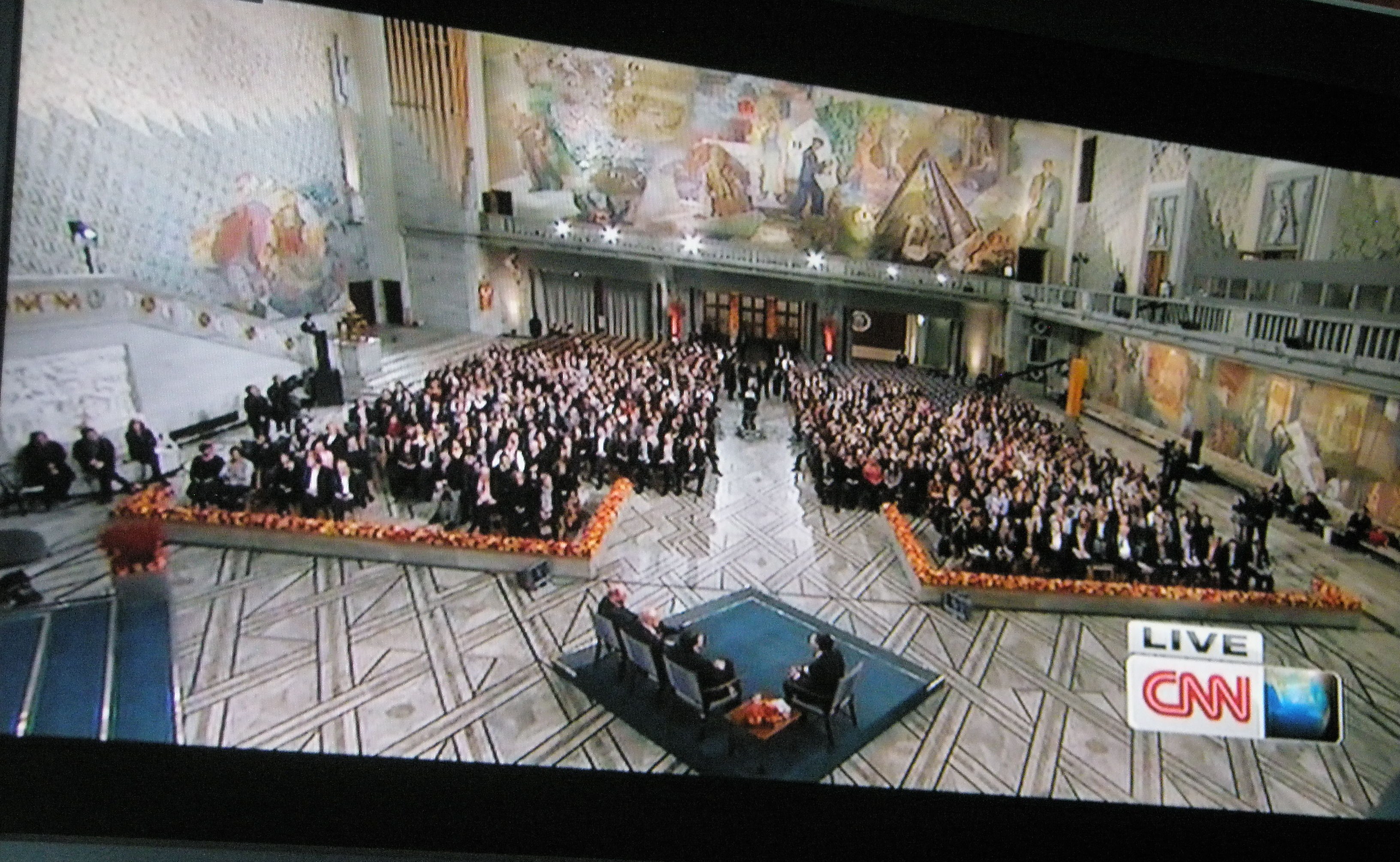 Previous article « THE EU, A MOST PRESTIGIOUS AWARD FOR A QUIXOTIC ENTERPRISE

Next article MADRID CAPITAL’S WINTER 2013 WHERE TO GOs »