Barring improbable odds, Luis de Guindos, Spain’s Minister of Economy and Competitiveness until recently, will be the next vice president of the European Central Bank, replacing current Vice President Vitor Constancio whose eight-year term ends in May. This came as a clear result of Irish Central Bank governor Philip Lane’s withdrawal from the race for the ECB vice presidency, leaving De Guindos the lone aspirant. Lane’s candidacy was withdrawn by Irish Finance Minister Paschal Donohoe who believed “the election of a new Vice-President for the ECB is based on consensus, and should not be a source for any disagreement.” Minister Donohoe went on to compliment De Guindos for having an admirable track record. 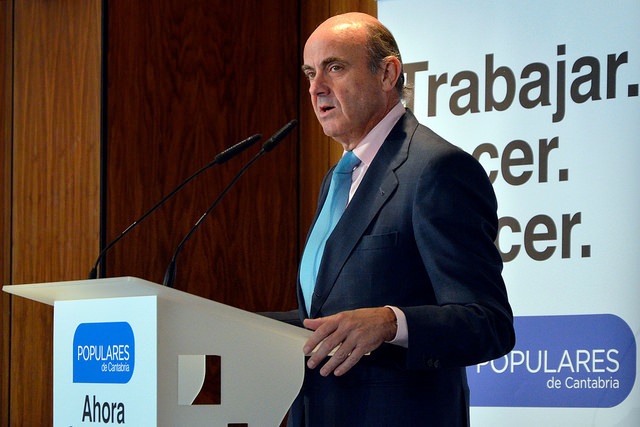 Minister of Economy de Guindos delivers speech at a meeting of his party, the Partido Popular, in Santander, Northern Spain, in 2015

Luis de Guindos, who was Minister of Economy from December 2011 until March 2018, is credited for pushing Spain through its financial hardships after the Eurozone’s economic crisis which occurred from 2009 to 2014. He is known for his tough structural reform which enabled Spain’s trudge through the difficulties resulting from the Eurozone crisis. Now, De Guindos will be able to contribute to policy creation for the ECB, putting his insights from his extensive experience in the public sector to the ultimate test.

De Guindos, not necessarily known for his political background, has a plethora of knowledge in the financial and economic sectors as he was CEO of Lehman Brothers and Nomura Securities of Spain and Portugal as well as Senior Partner of PricewaterhouseCoopers. He joins the executive board of the ECB to focus on financial tasks such as foreign exchange, financial stability, monetary policy, as well as political tasks which include European and global relations.

However, due to his inexperience in politics, De Guindos’ appointment raised concerns and even created a minor backlash amongst the ministers. To which De Guindos responded promptly and confidently, stating that his experience under the administration of Spanish Prime Minister Mariano Rajoy and his accomplishments as Minister of Economy are sufficient; they would qualify him for his new job. De Guindos also reassured doubters that he will make sure that the ECB will uphold its stand as an independent institution, and will not let any political ties influence his decisions. 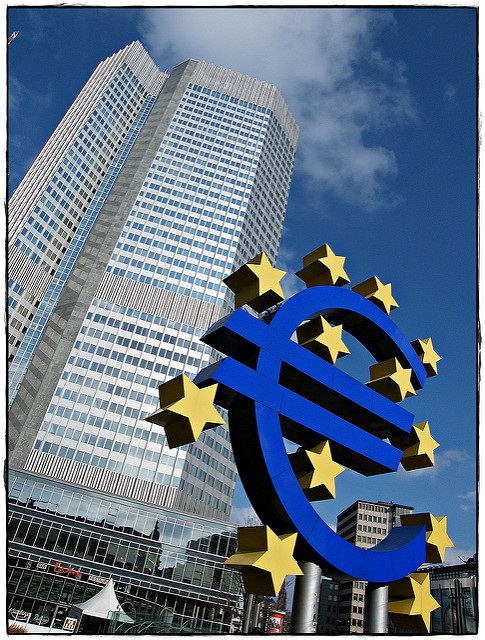 As a result of De Guindos’ appointment, which should be finalized at an EU summit on March 22-23, Spain will have a representative on the Executive Board of the ECB. The last time there was a Spanish member of that most coveted board was in 2012 when Jose Manuel Gonzalez-Paramo’s tenure ended. Now Spain, the EU’s fourth-largest economy, will have representation in matters that directly impact Spanish interests; this, to some degree, may have prompted the Spanish government to nominate a Spanish candidate despite the fact that members of the board do not represent their respective countries.  Board members are jointly responsible for the monetary policy for the entire Euro area.

Meanwhile, on the domestic front, newly appointed Spanish Minister of Economy and Competitiveness Román Escolano must tackle such thorny issues in the Spanish economy as youth and long-term joblessness.

Update
De Guindos will assume his post as Vice President of the ECB on 1 June 2018. 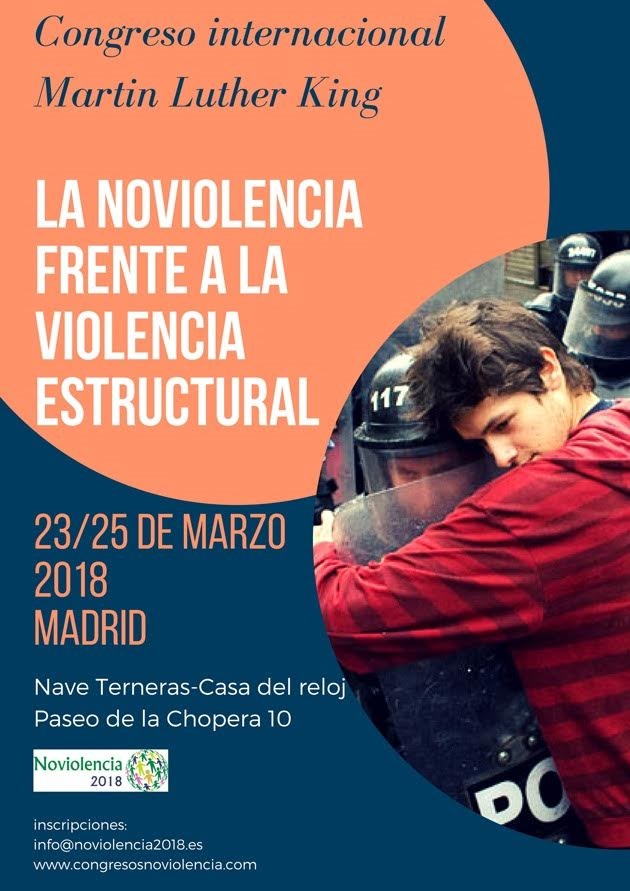 Next article THE FIRST NONVIOLENCE CONFERENCE MARTIN LUTHER KING: Nonviolence in the Face of Systemic Violence »