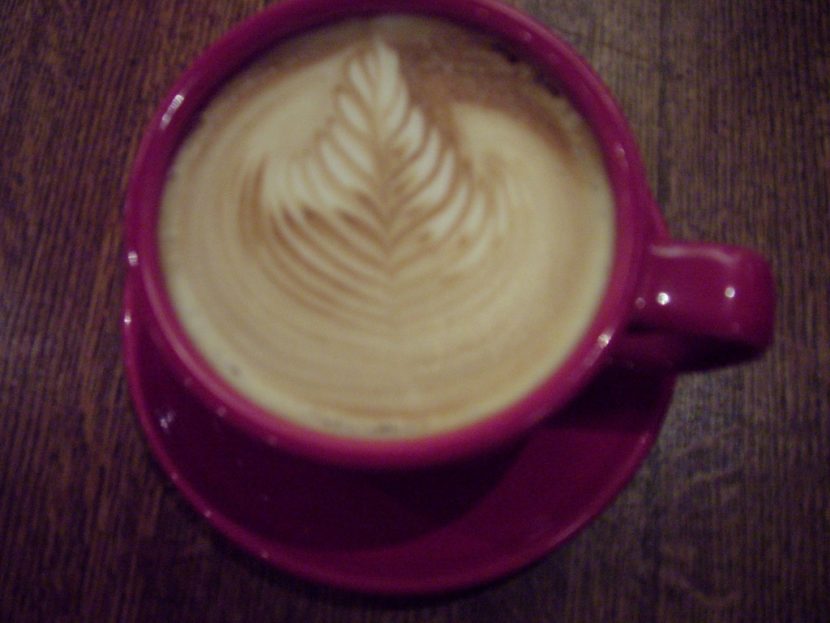 How I hate Starbucks, Costa Coffee and the like. Here’s a conversation I had this morning, after determining that my daughter wanted a white coffee:
A white coffee, please.
What sort of white coffee would that be?
A regular white coffee
Do you mean a black coffee with milk on the side?
As opposed to what?
A latta [sic]

I don’t know what that is. I’ll ask my daughter

[Returning]
She just wants a regular white coffee.
A latta [sic]?
Yea. Just give me one of those.
[Returning to daughter with a small vase of milky looking liquid]
What’s that?

Talking of purchasing expensive drinks . . . If you didn’t know you could buy ‘luxury water’ at 80 quid a bottle, click here. Presumably, it doesn’t come from a tap in Peckham. Or anywhere else, for that matter.

Last evening, I went to post an urgent letter of my daughter’s. The 1.3 miles to the post box took me 35 minutes, through the usual traffic jams. And I walked the last 0.3 miles, having parked the car on the pavement/sidewalk in frustration, and fear I wouldn’t make the 6.15 deadline. This is about 2mph, or 3.2kph. In retrospect, I should have walked all of it.

If you’ve ever wondered why English film titles are rendered into something very different in Spanish, this El País article, in English, might help you a bit. As for La La Land, I’m lucky as I’ve got a friend who’s seen it and given me the benefit of his experience. So, I won’t be bothering.

Uh, uh. Trouble brewing in Cataluña. More trouble, I mean. It can only end in tears. Or rips in the Constitution.

Valley of the Fallen

I think I’ve reported that as many as 200,000 EU citizens have left Spain in recent years, possibly driven out by new tax laws such as the infamous Modelo 720. A goodly proportion of these seem to have left the lovely Valencian town of Jávea which I visited last year and rather liked. I doubt this has gone down well with the locals.

—————
–
I voiced here last year my disgust for the Franco memorial in the Valley of the Fallen outside Madrid and opined that the mausoleum should be dynamited out of existence. In a rather calmer tone, Spain’s socialist party, the PSOE, is demanding that at the very least the dictator’s corpse be removed from it. As well as that of a previous right-wing dictator, I guess. Click here for more on this.
–
– 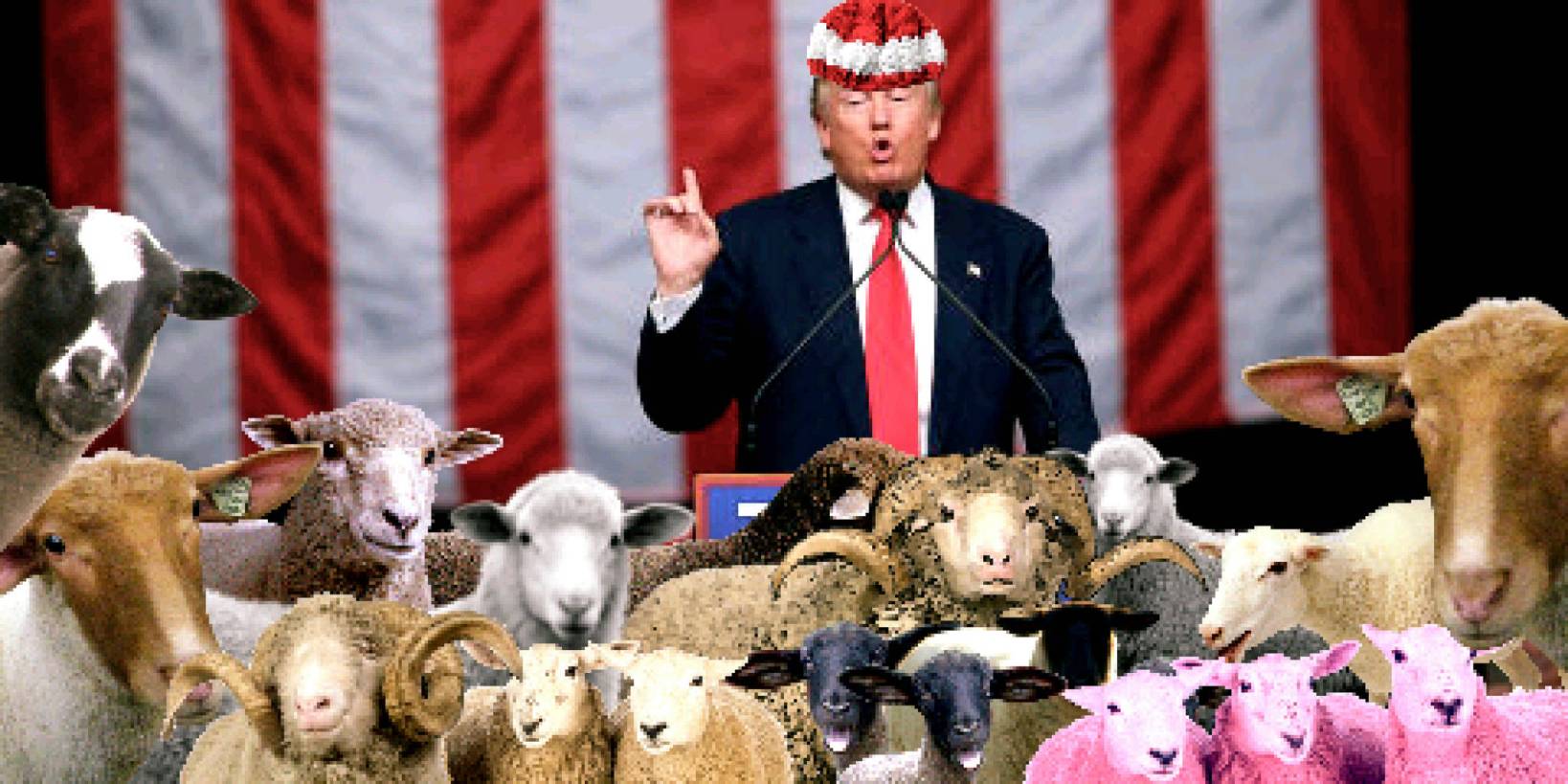 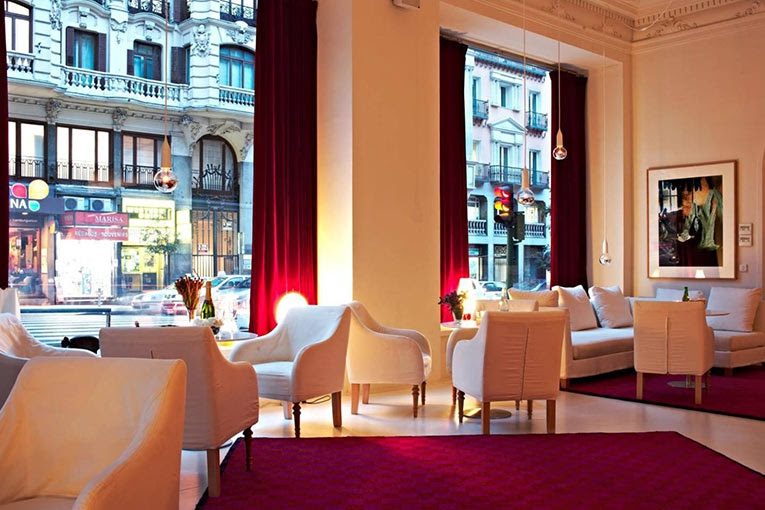