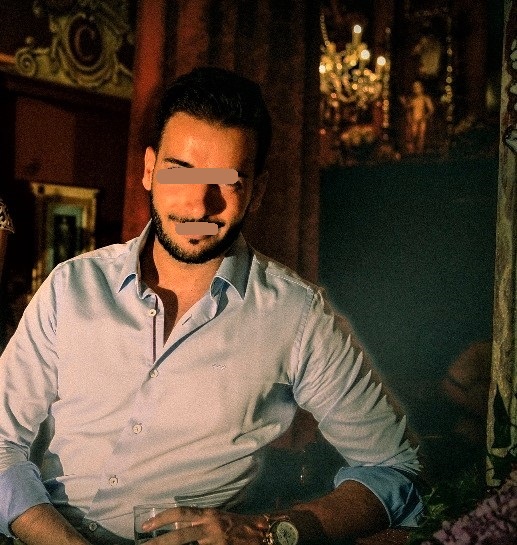 Spaniards have a totally different attitude towards the battle between the sexes
and men in Spain love to at least look at women!

Here in North America, we are going ape about sexual harassment in the workplace –  and generally everywhere! In all the years I have put up with a generally unexciting life in Calgary, I have never been assaulted. I took a Continuing Education course here on self-defense anyway, only to learn that by far a woman’s best self defense when walking alone in questionable places is the end  of a tightly rolled magazine – which she should always carry with her – not keys or other metal instrument which can be turned against one in an attack!

I was assaulted in Spain, about three times over several years, but I escaped! And you know what?  Life was exciting there then, and I wouldn’t change it for anything!

Spanish men would make comments called “piropos” (< peer-o-pohz >) about women passers-by. Mostly, the piropos were flattering but sometimes they were really nasty. One German dancer who looked like Elke Sommer (and her name was Elke!) was followed by a jerk into the Metro and when he made a dirty remark, she answered “Tu madre!”, the worst reply one could ever make in response to an insult, i.e., insulting back someone’s mother. Elke said she then really had to run to escape the man’s wrath!

I thanked the Lord fervently after escaping (e.g., in the city of Jaen, in central Spain, a man jumped out of a public works vehicle when I was hiking up a mountain road one morning while my car was being repaired; in Madrid, a weirdo in a dark narrow street held me kicking till passing traffic sicked him off; and once, my new velvet coat was peed on while I was bending over unlocking my car in broad daylight in a residential area of Madrid !). 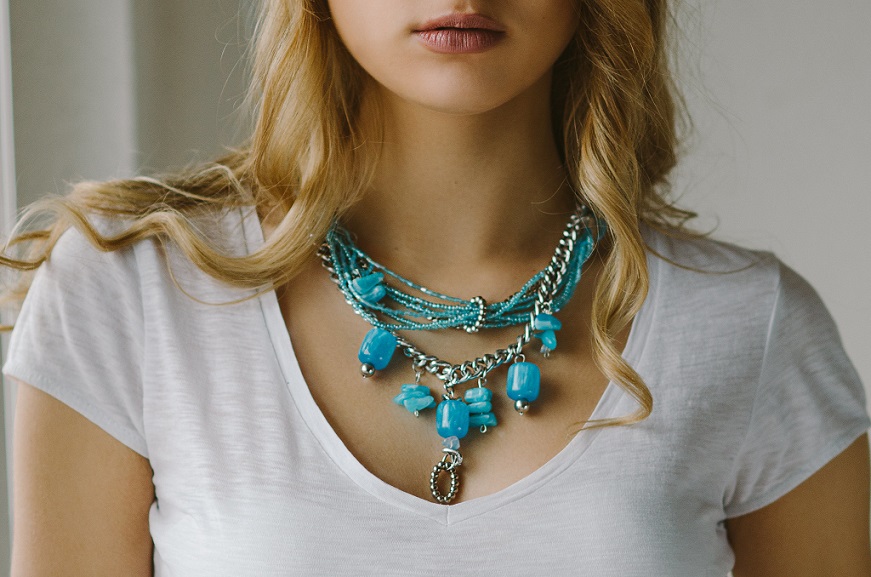 Back then, some hotheaded Spaniards were fascinated especially with blonde foreign women and felt free to voice inhibited yearnings!  But when divorce became law in Spain after Franco, the piropos slowed down as men were no longer so frustrated; however, I totally miss being looked at sometimes, with nice comments too.

It’s not missing the threats but missing the excitement of Spain’s vibrant climate where one feels alive and involved every day and is made to feel needed and useful, rather than worried about Donald Trump’s next move or the absence of work in foundering Alberta!

I’m  curious as to whether workplace harassment of women is also an issue these days over in Spain? Spaniards have a totally different attitude towards the battle between the sexes and men over there love to at least look  at women! Here, they are poker-faced in streets and cafes, denoting fear of reprisals and court cases, should they even lightly and gently tap a damsel anywhere below the waist!  Just the same, I’m off to look for work – with my rolled-up magazine!

Images
Featured image/Skaja Lee via Flickr, CC BY-SA2.0 cropped. Face partially blocked out. (Note: Photos appearing in this article are just illustrations and are in no way personally related to the subject.)
Blonde woman/Nenad Stojkovik via Flickr, CC BY2.0 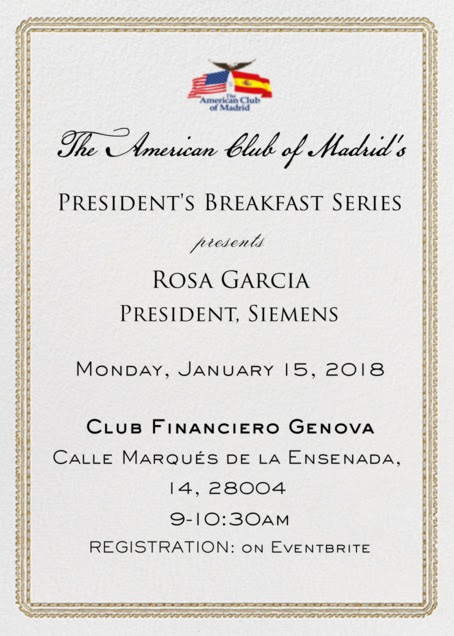