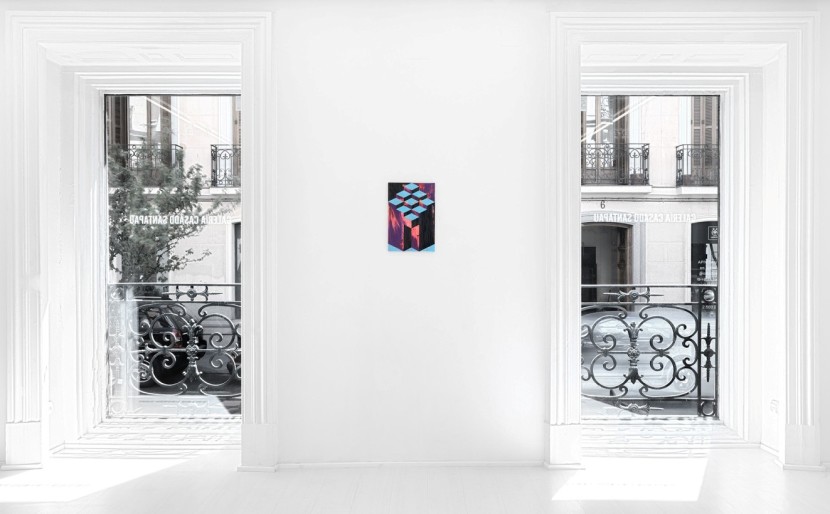 PHotoEspaña, the International Festival of Photography and Visual Arts, is the most popular yearly cultural event in Spain judging by the number of visitors who come to the PHE venues: some 700000 annually. As such, and for the quality of the exhibitions, it is now one of the most relevant visual arts events in the world acclaimed by prestigious critics.

BERND RIBBECK, the Construction of a New World through Art


Artist Bernd Ribbeck (b. Cologne, Germany, 1974; works and lives in Berlin) is exhibiting in Galeria Casado Santapau located in Conde de Ziquena 5, Madrid (Tel. 915 210 382, info@casadosantapau.com). He is our first artist in the PhotoEspaña Artist Series.

Ribbeck has a special fascination for architecture. In his paintings he focuses on German architecture. At the end of World War II, a group of German architects got together and later became known as the Crystal Chain. They wanted to make a new form of architecture that would revolve around transparency and glass. Crystal Chain never got to construct their visions, but Ribbeck found inspiration in their sketches and vision.

Ribbeck has two sets of works inspired by Crystal Chain’s architectural vision. The first set consists of paintings. They are small, saturated, and abstract. He uses a mixture of dark and light saturated colors to make each piece 3-Dimensional.

In this set, each painting gives the impression of a whole new world, opening space and time with each 3-D figure.

The second set of works is more like drawings gridded with lines going horizontal and vertical. The colors for these lines are pale and contain a lot of small white spaces. This set looks like the blueprints for buildings.

Ribbeck not only finds inspiration in Crystal Chain’s architecture but grabs inspiration from spiritual art. Dominkus Bohm and Bruce Goff were two architectures who used two different spiritual contexts to construct buildings. Bohm constructed churches with many arches. Goff constructed architecture that was designed around nature. In Ribbeck’s second set, you can see arches like buildings clustered together.

Both sets use architecture to create two distinct worlds: in one world life is bolder and more emotional, in the other life is more organized and minimalistic. Ribbeck wanted to “maintain a sense of lost opportunity” by drawing architecture that was never made. But by painting the subject matter, Ribbeck revives Crystal Chain’s plans and gives them a second opportunity at being seen.

Rosa Maria comes from an artistic family who lives in New York but is currently in Spain, and attends City Universtiy of New York Lehman College with a double major in art and multimedia journalism. Says Rosa, “I love all forms of art but I take a special interest in photography which saves moments that the mind will one day forget.” 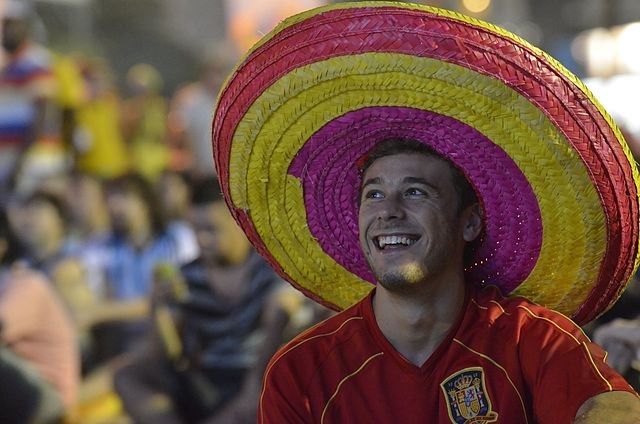 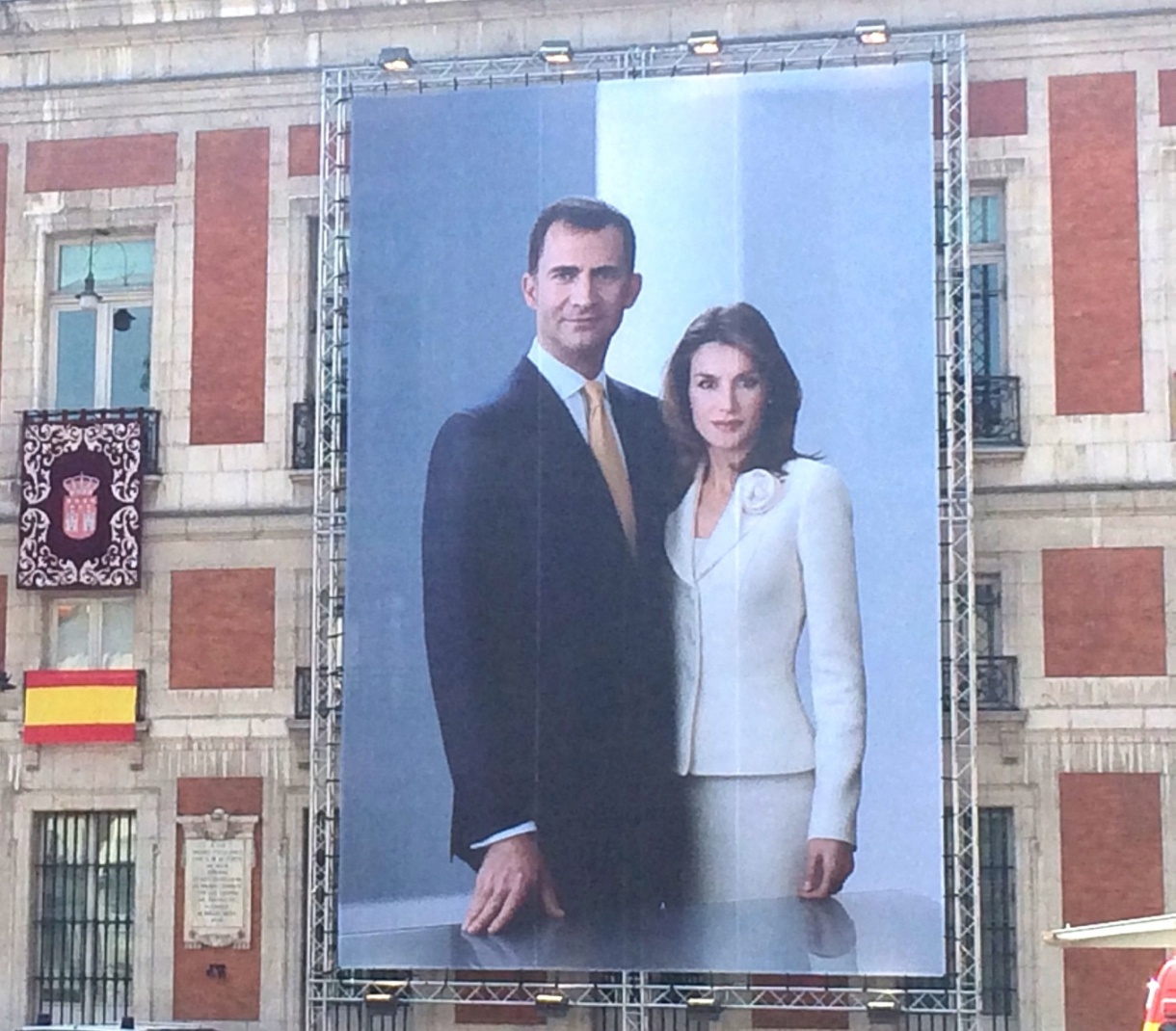 Next article THE NEW KING AND A NEW ERA »