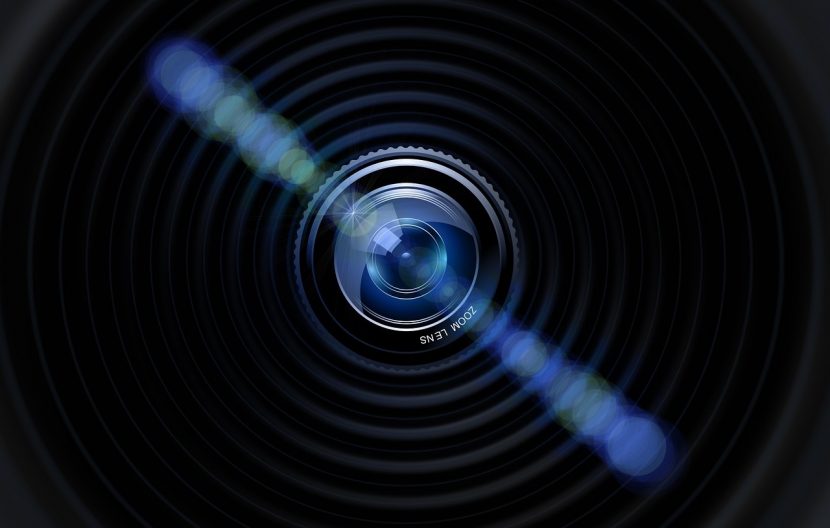 A Series on PhotoEspana Photographers

PhotoEspana has become an important festival in Spain’s culture drawing attention from all over the world. It first started in 1998 to commemorate Spanish artist and photographers. All over Spain, galleries, museums, and other venues open up their exhibitions, each dedicated to its own theme and photographer. The heart of PhotoEspana is in Madrid where you can find 28 galleries marked PE14. The Joan Gaspar Gallery (located in Calle del General Castaños 9, Madrid) is one of these galleries and has chosen Juan Bufill work to exhibit.

Born in Barcelona, Bufill dedicated most of his life to experimental film and photography.His works have been featured in the books “VidasPrivadas”, “Memoria y Tiempo”, “SigNaturas”, “Espace”, and “Time and Chance”. Bufill also has his own book called “La Luz Animal”. This is the first time he shows both parts of his works together. This exhibition contains 16 photographs and a video. Each photograph has only five copies on sale. Bufill calls this exhibit “Tiempo y Luz” (Time and light).

He is interested in what the eye cannot see. Using his camera, he captures these moments. His photographs are abstract to leave room for the audience’s imagination. The subject of his photographs focus on natural objects and phenomenons. These include fire, shadows, trees, and the movement of water.

He uses a blur effect on some photographs to open up space, leaving the audience lost in the image. Similar to a painter, he also uses different shades of colors. He says, “To me, knowing that a picture captures a moment or instant where something exists is more interesting than drawing something from my imagination.” That is exactly what photography is: capturing an instant. Bufill also wanted to experiment to change the definition of photography, which is when he started to use his camera like a pencil.

In his video, he combines still frames of water from Rio Penino in Catalina. The light from the sun dances on the ripples of the water. Halfway through the video Bufill starts to move the camera as if it was water. He uses this technique in picture to imitate nature. He points to a picture of the water’s ripples, “This is to show that one thing is fixed in an instant,” he points the video, “this is the contrary”.

He imitates nature by moving the camera the way nature would move. In all his photographs, no object is moving but we see time and movement because of the light and context.

Two pictures are placed side-by-side. They are reversed images of each other. The light writes out the numbers 6 and 9 with one dot above them. These two numbers are symmetrical. They bring one another into a full circle. Bufill likes the idea that everyone can see something different. To him the dot looks like gold under the 6, and a crown above the 9.

He asked his Japanese friend how to write light in Japanese. Using the same technique as the other pictures, Bufill wrote out the symbol for light in Japanese with my camera. In the picture, you can see the movement of the camera as the light fixtures are repeated in the shape of a symbol. Each repetition shows time.

“I read a quote once that said when you start to move a point it becomes a line, so in reality that is what this exhibit is,” explains Juan Bufill. While painting is more defined, photography has room for experimentation and exploration.

Previous article « THE LOVELY RAINBOW OVER MADRID
Next article WORLD CUP FINAL: There was no Maradona to Bag the Trophy for the Argentines »