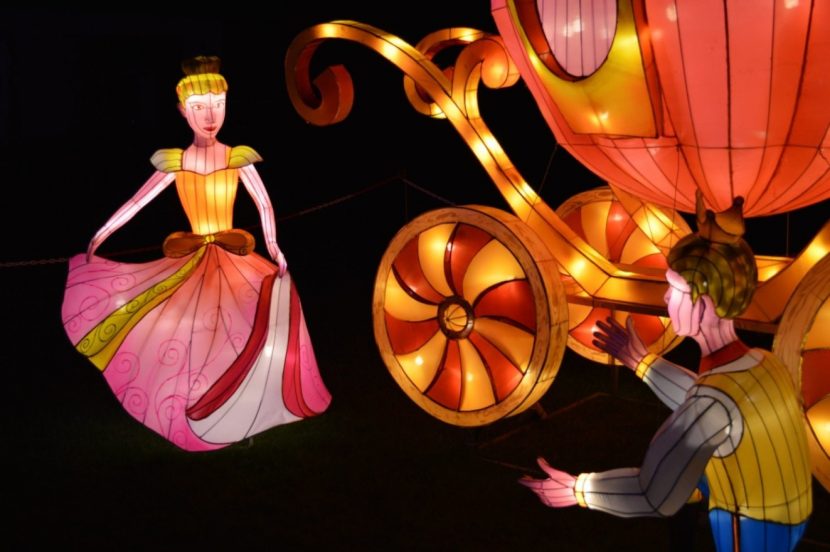 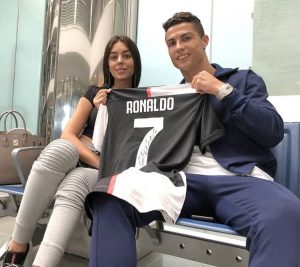 Portuguese footballer Cristiano Ronaldo, and his girlfriend, Georgina Rodriguez, mother of his biological daughter Alana Martina, may have tied the knot secretly and their – but especially his – fans are all atwitter! What brought the news on was this weekend’s photo showing Georgina watching the movie Blancanieves y los siete enanitos (Snow White and the Seven Dwarfs) and the following phrase: “Waiting for my husband. Saturday night.”

Fake news? A calculated hint about the new legal status of the pair? Or is “husband” just another of Georgina’s endearments for CR7? 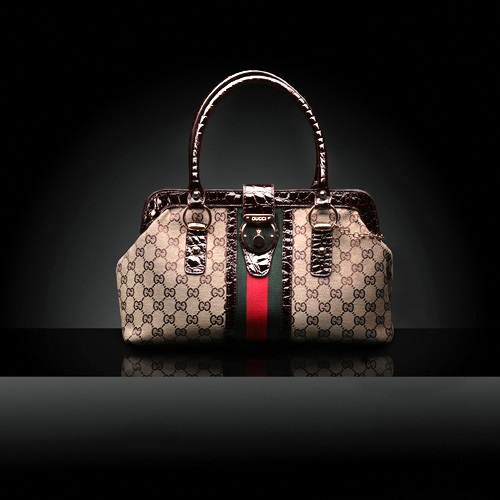 In 2016 Cristiano Ronaldo, who now plays forward for Juventus FC in Turin, Italy, met Georgina while she was working as a salesgirl in the Gucci store in Madrid. At the time, CR7, who remains a very popular figure in Spain, was with Real Madrid.

On numerous occasions, Georgina has said it was love at first sight for both. 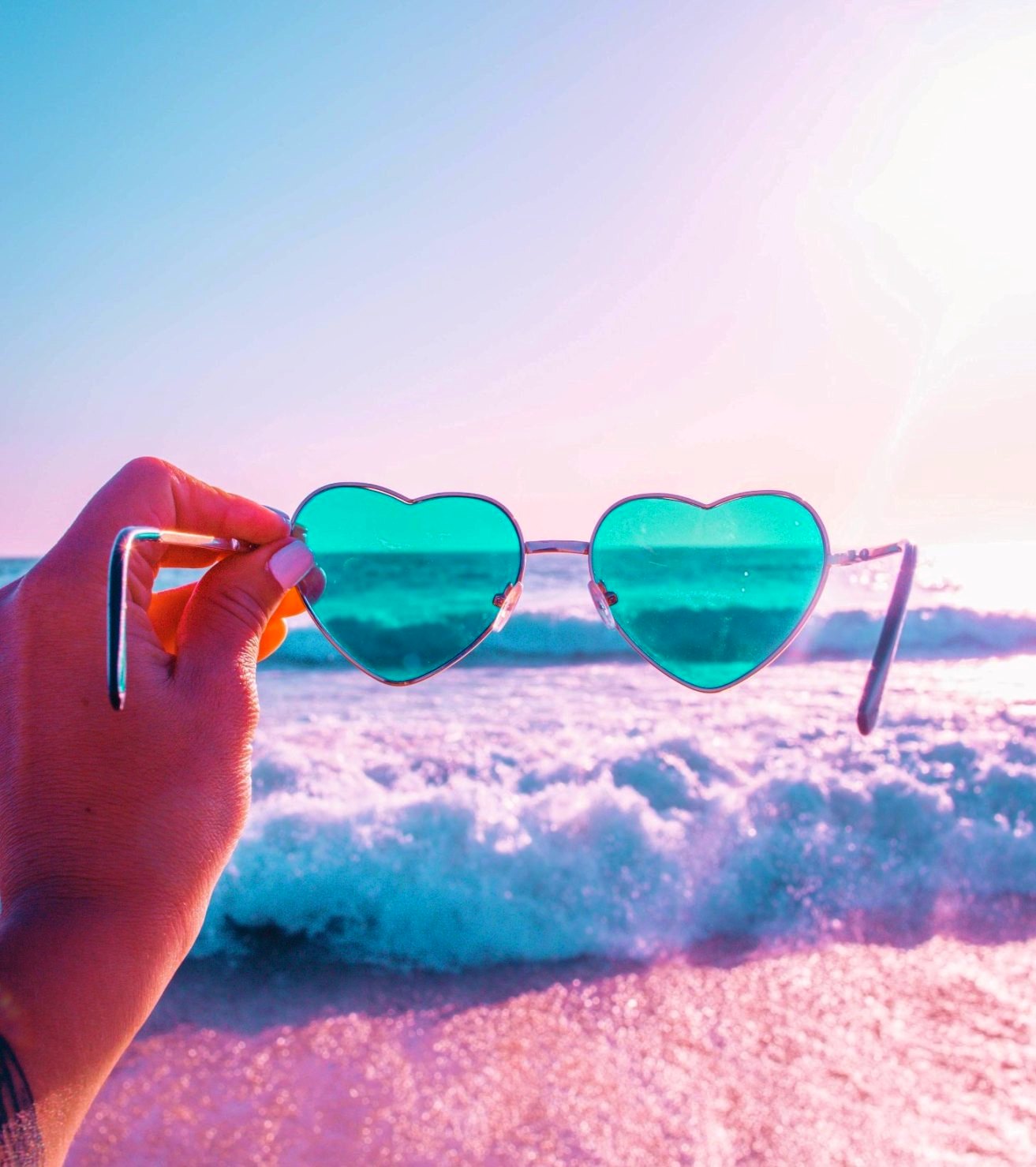 “Love at first sight,” she says.

Born in January 1995 in Jaca, northeastern Spain (other sources say she was born in Argentina but was raised in Jaca), of a Spanish mother and Argentine father, the young woman is now a model  — for Yamamay — and an influencer with more than one million followers.

The Spanish Cinderella might morph into an entrepreneurial powerhouse but CR7 is the center of her universe — he and his growing brood whom she calls “my children” and that’s not Alana Martina alone. That, at least, seems to be the fundamental message behind the photos on her social media. 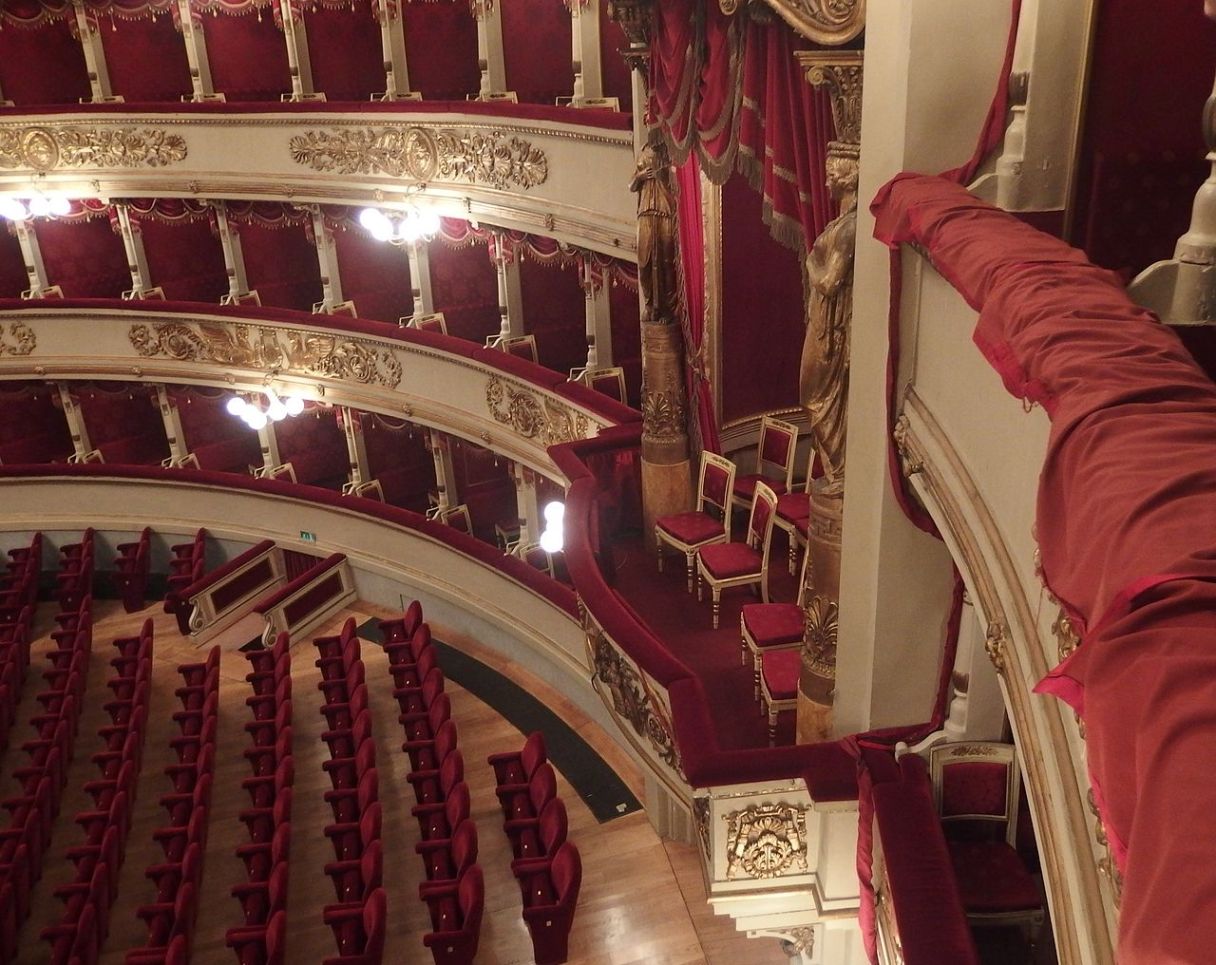 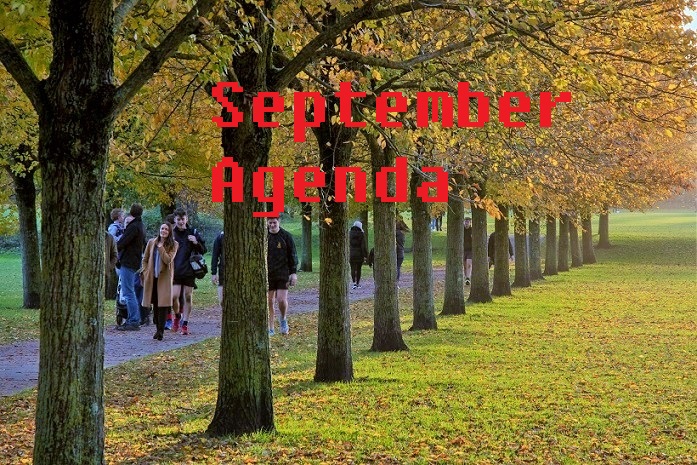