PASSION OF SUCCESS IN A WORLD OF WONDERS: AN INTERVIEW WITH GIANNI BAUCE, Part 2

Destinations Other Than SpainsliderTravel
6 May, 2018
Comments: 0

Gianni: I’m not a photographer, I’m just passionate and most of the merit of the beauty of some of my pics are due to the environment and the wildlife that I capture with my camera

Margaux:    What has been most challenging for you, living and working in Africa ? 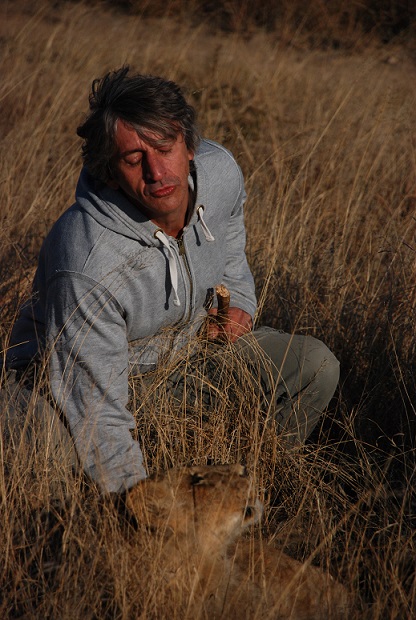 Gianni: Living and working in an African country is extremely difficult for a European. The challenges you face are many and it is very difficult to overcome due to uncountable reasons. To understand the varying  African cultures, to deal with and integrate yourself with it,  it’s another challenge, but it’s mandatory to do it,  if you really want to operate in a proper way because we need to adapt to the hosting culture, not forcing it to adapt to us.  And this is actually a wonderful journey in a new unknown world!

Margaux:    Is there anything that you miss, having been raised in Italy ?

Gianni:  Sometimes salame and cheese and summertime in  and the Italian Alps.

Margaux:   Could you tell us about the gastronomy and wines in Southern Africa ?

Gianni: Southern Africa is surprisingly rich in gastronomy because most of the countries are a melting pot of different cuisines coming from local traditions and colonial influences.

Zimbabwe has many interesting dishes: the sadza (the unmissable white porridge, at the base of every traditional meal), the tasty stewed beef, the wide variety of vegetables, the little dried kapenta fish, the fried Lake Kariba bream or the madora (roasted or dried larvae of the Emperor moth, a big moth very common in most of the African countries) and eventually the wide variety of game meat, from hanga (the guinea fowl) through warthog to many different types of African Deer.

Despite the variety of ingredients, traditional cuisine is limited and sometimes boring, due to the fact that African culture considers  food as something to feed human beings rather than what pleases them (that is basically a European – particularly Italian – point of view). This is why the cultural mix between Italian and African food culture can achieve great results in cuisine. Come and experience it in our camp kitchen! 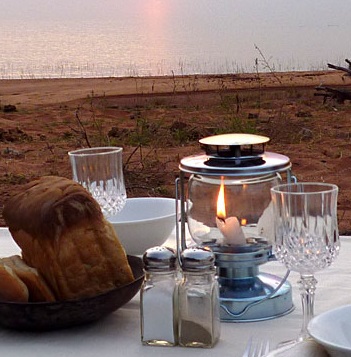 Concerning wines, South Africa has some of the best wines in the world. This result is due to the fact that most of the vines hail from French grapevines brought to S.A. during persecution of the Huguenots at the end of XVII century.

The  French  Huguenots took refuge in the neighboring Protestant Holland and from there, India’s Dutch Company sent them to the Cape Colony.  Some of them were winegrowers and, often, the only thing they could bring with them was a vine. They tried to grow the vines along the Cape’s mountain slopes and after some decades they eventually succeeded.

The Cape’s sun is the typical subtropical sun, but the weather is more like a Mediteranean weather, due to the fact that two main streams meet at the Cape, the cold tradewinds coming from Southern Pole  (Benguela Stream) and the  warm tradewinds, coming from Mozambique Channel (Agulhas Stream), creating an anomalous weather cell over the Cape area.

So the French vines, African sun, gentle slopes and the Mediterranean type climate  created  the miracles.

Zimbabwe used to produce wines on eastern highlands, but they stopped in approximately 2006 due to to the social and economical crisis.

I recently saw in the city of Harare,  shops with white wine made in Marondera, a small city at the foot of eastern highlands. Let’s hope it is a fresh start in wine production in Zimbabwe.

Margaux:  I have noted, that you have written several books on various African countries in addition to some novels.  Could you tell our audience about your books ? 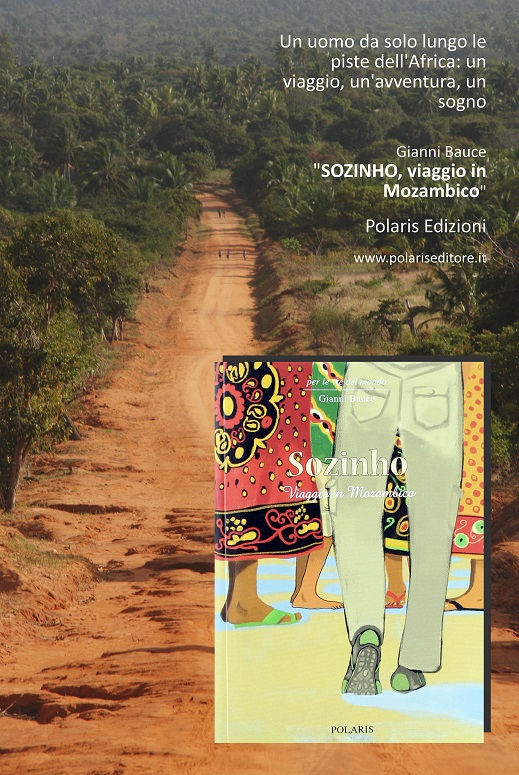 Gianni: Well, some of them are just travel guide books: Mozambique, Botswana and Zimbabwe.

My last book,  Zimbabwe,  is now under review for re-editing due to the fact that it was published in 2006 and numerous things changed in Zimbabwe since then. It’s my favourite of course because it focuses  on the  country I love !

There are also  two novels, both of them about journeys. The first one  is the story of my “exploration journey” in Mozambique, and my experiences  writing  the travel guide book.

During that lonely journey,  I had so many experiences (nice, dramatic, funny, …) but I could not  write them in the travel guide books  because they are  not relevant for that kind of book.

The second novel is the story of my journey to climb the Kilimanjaro Mountain, an enormous challenge with  6000 meter altitude,  and  the highest mountain of Africa but above all a challenge to myself.

I’m now working on a book about ecological conservation  in Zimbabwe, a country that, despite the enormous challenges it had to face after independence, achieved incredible goals in conservation with spectacular initiatives unique in the world.

Gianni:  Superficiality of people. Luckily I had very very few people in my Safari tour network,  who didn’t appreciate the African wonders due to their superficiality, but when it happened,  it annoyed me very much.

Another thing that I hate is the lack of respect and humility, two mandatory things to visit Africa. 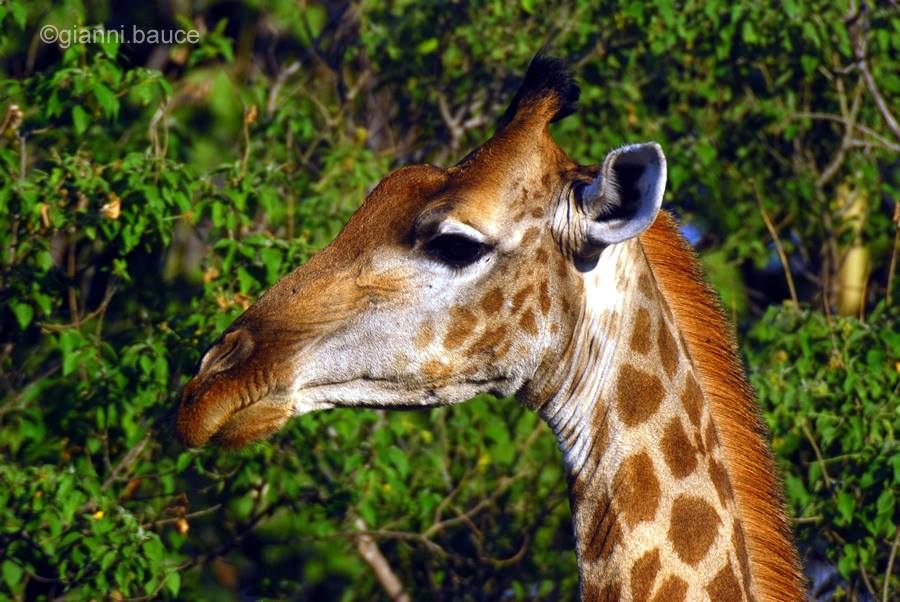 Gianni Bauce, the photographer: “To take a picture is a way to fix a moment forever”

Margaux:  After viewing your website,  Facebook Like Page and having published an article that you wrote in Italian, I see that your are quite a good photographer as well. Tell us, what you enjoy most, taking photographs,  and what has inspired your deep interest in photography.

Gianni:  “Well, I think that every human being is obsessed with the passage of time and we desperately try to stop it in many different ways. To take a picture is a way to fix a moment forever. From this basic instinct one can develop a passion and a sort of artistic commitment aimed to transform a picture into something that can communicate an emotion to  the public. I’m not a photographer, I’m just passionate and most of the merit of the beauty of some of my pics are due to the environment and the wildlife that I capture with my camera.

Besides that,  there’s of course a marketing utilization of photographs and combining my passion with marketing targets is the best way to attract people to visit Zimbabwe with us.

Margaux:  Thank you very much once again for all your collaboration. 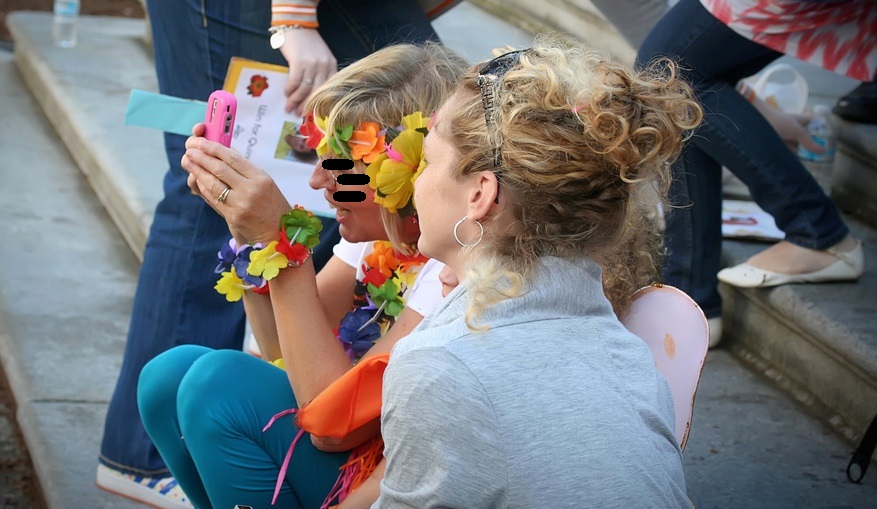 Next article A Second Opinion: It’s a Small, Small World! »