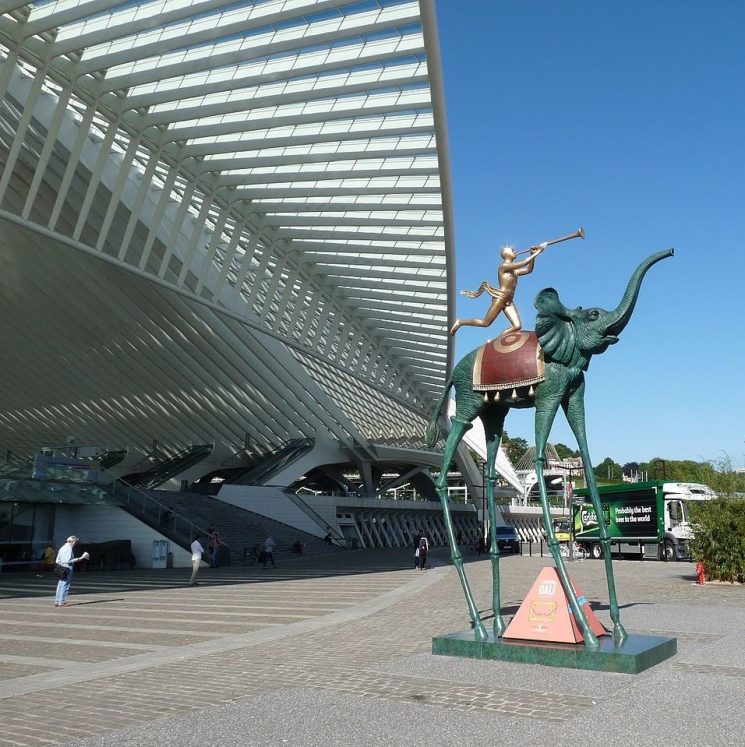 SALVADOR DALI: THE PATERNITY OF A FAMOUS DUD »