OUTLOOK FOR THE SPANISH ECONOMY ¡Not Bad! 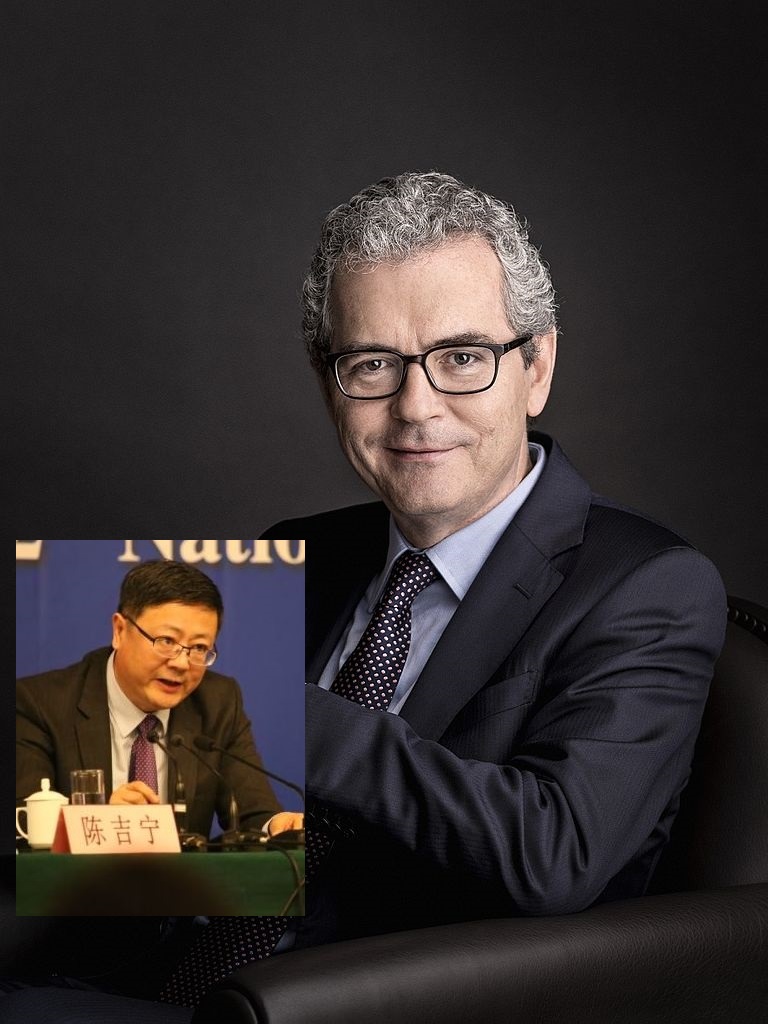 Pablo Isla, Executive Chairman of the Spanish conglomerate Inditex, the world’s largest fashion retailer,
explained the workings of Inditex’s ecoeffecient shops to Chen Jining, ex-Chinese Minister
of Enviromental Protection and presently Mayor of Beijing (inset) at their
meeting last month. These ecoeffecient shops are now operating
in China. As of today, Inditex has more than  600 shops
in that gigantic Asian country, 57 of
which are in Beijing.

OUTLOOK FOR THE SPANISH ECONOMY ¡Not Bad!

> National deleveraging is progressing, by combining growth with a current account surplus.

General Government deficit in 2018 of 2.5%, below the 3% EU reference value, and expected to be reduced in 2019 to 2%
Source: The Treasury of the Kingdom of Spain (Tesoro Publico)

According to the Competitiveness Trend Index (Spanish acronym: ITC), based on the Consumer Price Index (CPI), the price competitiveness of the Spanish economy improved in the first quarter of 2019 compared with the OECD and Eurozone countries.

Compared with the OECD countries, the ITC fell by 2.4% due to a more moderate increase in prices in Spain than in the OECD, combined with a depreciation of the euro against the main OECD currencies.

The ITC also fell against the BRICs by a year-on-year 1.6% in the first quarter. The gains in competitiveness against these countries were due to the reduction in the CPI (down 1.7%), while the exchange rate increased slightly (up 0.1%).

The latest ITC data calculated using other price or cost indices refer to the fourth quarter of 2018 and confirm the gains in competitiveness.

Thus, the average ITC calculated using Unit Value Indices (UVIs) improved against the EU-28 as a whole (down 1.2%) and against the OECD countries (down 0.8%), in both cases due to a reduction in the index of relative prices. At the same time, the ITC calculated using unit labour costs (ULCs) against the EU-28 fell by 1.4% in the fourth quarter of 2018, consolidating the trend of improved competitiveness recorded in recent quarters.  The reason for this was the behaviour of the unit labour cost indices, which fell by 1.7%, while the exchange-rate index grew by 0.3%.
Source: Government of Spain, www.lamoncloa.gob.es

The Port of Algeciras in Cadiz, the 7th busiest container port in Europe

Spain’s leading exporting sectors in 2018 were capital goods (representing 20.0% of total exports, growing by 1.1% year-on-year), food, beverages and tobacco (16.1% of total, increasing by 0.2%), vehicles (15.6% of total, falling by 1.5%) and chemical products (14.3% of total, augmenting by 5.1%). The main contributions by sector to the annual change of Spain’s exports (up by 2.9%) were energy products (1.1 percentage points), chemical products (0.7 points) and semi-manufactures (nonchemical) (0.6 points).
Source: Ministry of Industry, Commerce, and Tourism of Spain

The Good Practice of Spanish Companies Highlighted at Japan G20

Three Spanish companies were highlighted for their good practices at the Trade and Digital Economy Ministers meeting, within the framework of “Good Business and Policy Examples for Sustainable and Inclusive Growth Through Trade and Investment” program under the Japanese Presidency of the G20. The meeting was held in Tsukuba, Japan. 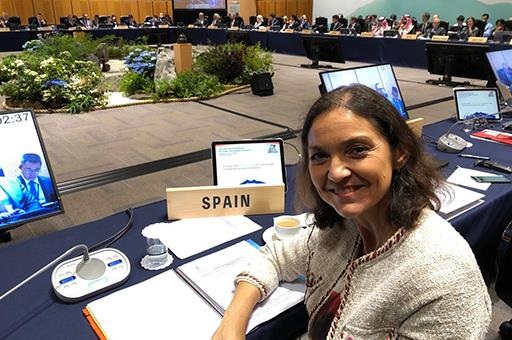 Spain at the G20 in Japan

At the meeting on “Trade and Investment’s Contribution to Sustainable and Inclusive Growth”, the Acting Minister for Industry, Trade and Tourism, Reyes Maroto, drew attention to three success stories of Spanish companies that operate on principles of sustainable and inclusive growth. The three business projects enjoy financing from the FIEM (Fund for the Internationalisation of Spanish Business).

Fuerza y Energía Limpia de Tizimín has developed a wind farm that produces and sells energy in Mexico. Siemens GAMESA has supplied the wind turbines. Its excellent results ensure continuity in the second phase and other projects in the country that contribute to the reduction of pollution.

Quantis Global has agreed with the Ministry of Education of Benin to supply high capacity computers and satellite connection to 300 schools. In addition, photovoltaic energy production systems will be installed in rural villages that have no electricity. Thanks to this initiative, the boys and girls in these areas can receive inclusive schooling via the Internet. 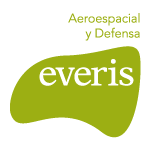 Everis Aeroespacial y Defensa has installed 1,000 driving simulators in driving schools in Brazil. The classes are given in these simulators, which reduces the financial cost for students, reduces pollution in cities, and reduces the risk of accidents.

Reyes Maroto underscored the Spanish government’s commitment to gender equality as an essential factor towards inclusive trade and support for the free trade agreement by the European Union. She also stressed Spain’s defense of labor rights, the fight against corruption and climate change, and corporate responsibility when negotiating bilateral agreements.
Source: lamoncloa.gob.es 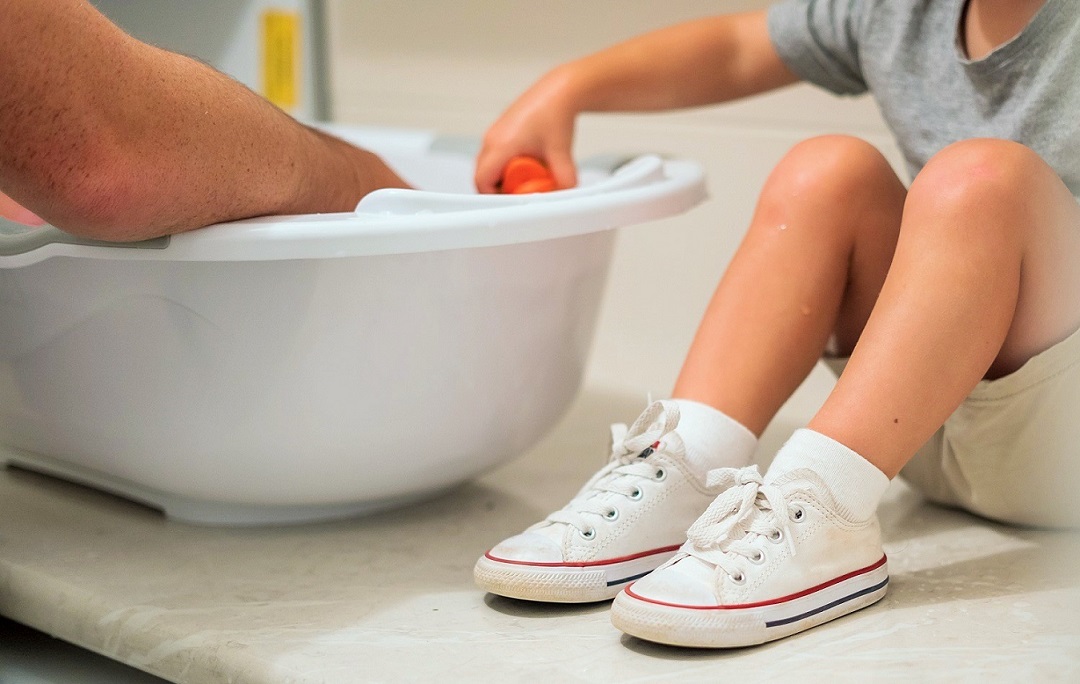 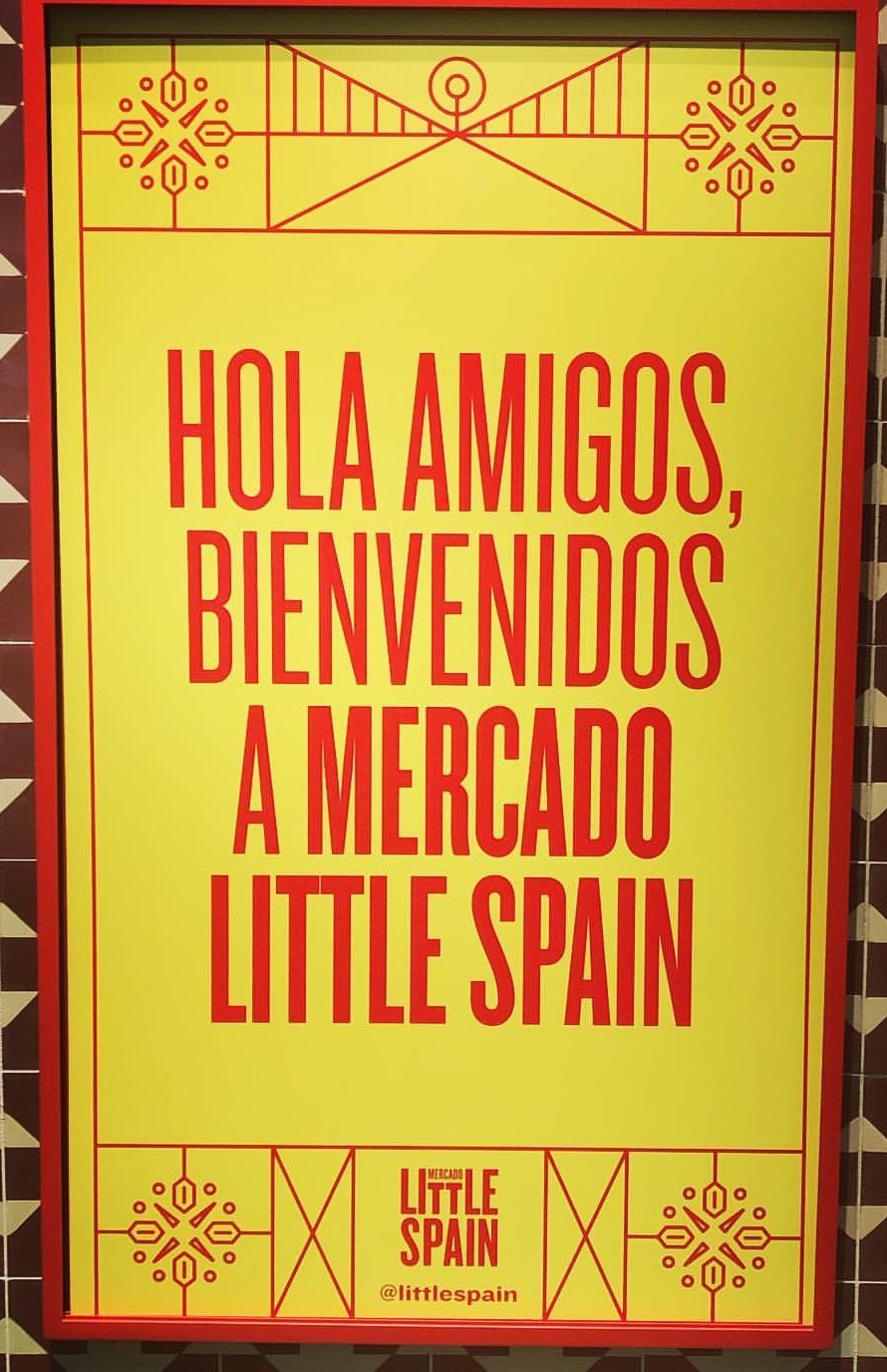 Next article LITTLE SPAIN IN THE BIG APPLE »