Destinations Other Than SpainsliderTravel
8 Aug, 2016
Comments: 0 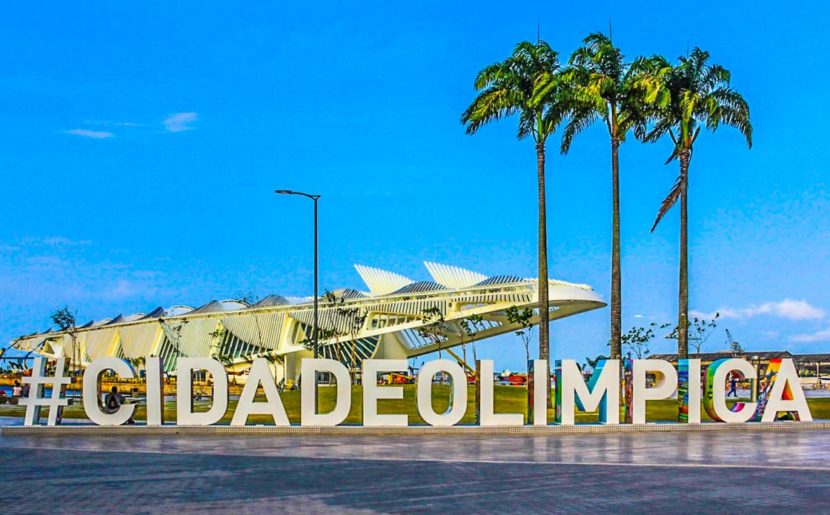 BRAZIL, from BRICs to Busted Economy

Brazil is a democratic federative republic, with a presidential system.

A mixed economy with abundant natural resources, it is the largest national economy in Latin America, the world’s eight largest economy at market exchange rates, and the seventh largest in purchasing power parity (PPP), according to the International Monetary Fund and the World Bank.

Active in the agricultural, mining, manufacturing and service sectors Brazil has a labor force of over a 107 million (ranking 6th worldwide) out of a population of 200.4 million.

Its presence in international financial and commodities markets has been steadily expanding. It is one of the four emerging economies (the BRICs).

For the last 150 years Brazil is the world’s largest producer of coffee and is now the fourth largest car market in the world.

After decades of rapid growth the country went into recession in 2014. It’s still there. Political corruption besets it, resulting in nationwide protests. (Source: Wikipedia)

Rio de Janeiro (River of January) is the capital of the state of Rio de Janeiro, Brazil’s third-most populous state.

Part of the city (known simply as Rio) has been designated by UNESCO as a World Heritage Site, named “Rio de Janeiro: Carioca Landscapes between the Mountain and the Sea”.

When in 1808 the Portuguese Royal Court transferred from Portugal to Brazil, Rio de Janeiro became the seat of the court of Queen Maria I of Portugal.

Seven years later Brazil was raised to the dignity of a kingdom, within the United Kingdom of Portugal, Brazil and the Algarves.

Rio remained the capital of the pluricontinental Lusitanian monarchy until 1822, when the War of Brazilian Independence began.

Subsequently it served as the capital of the independent monarchy, the Empire of Brazil, until 1889, and the capital of a republican Brazil which was proclaimed in the same year, until the capital was transferred to Brasília in 1960.

Rio de Janeiro has the second largest municipal GDP in the country and 30th largest in the world (2008 data). It is headquarters to Brazilian industrial and service companies, including two of the country’s major corporations—Petrobras and Vale—and Latin America’s largest telemedia conglomerate, the Grupo Globo.

It is the home of many universities and institutes and the second-largest R&D center in Brazil.

With its natural settings, Carnival, samba, bossa nova, and balneario beaches such as Barra da Tijuca, Copacabana, Ipanema, and Leblon, Rio is one of the most visited cities in the Southern Hemisphere.

In addition to the beaches, some of the most famous landmarks in Rio include the giant statue of Christ the Redeemer atop the Corcovado Mountain, one of the New Seven Wonders of the World; Sugarloaf Mountain with its cable car; the Sambódromo, a permanent parade avenue surrounded by grandstand used during the Carnival; and the Maracana Stadium, one of the world’s largest football stadiums.

Rio is host to the 2016 Summer Olympics and the 2016 Summer Paralympics—the first time a South American and Portuguese-speaking country is hosting these events. (Source: Wikipedia)

First served as the residence of the governors of colonial Brazil; from 1808, as a royal residence of King John VI of Portugal and, later, also of Brazil; from 1822, as the city palace of the monarchs of the Empire of Brazil.
For almost 150 years, from 1743 to 1889, it was one of the main political centers in Brazil.
Since 1984 it is an important cultural center.

One of the most famous carnivals in the world, if not the most famous on zest and vibrancy alone. It’s the first that comes to mind when people anywhere hear the word Rio de Janiero.

Godfrey: “Strategically situated outside one of Rio’s busiest subway stations — Largo da Carioca — street vendors set up their temporary stands, quick to dismantle if the police should arrive to disperse them! Although technically illegal, street vending is popular with the public, due to the low prices!”

Note the 400-year-old St. Anthony Church and the Petrobras Building in the background.

The Copacabana Beach, on the Atlantic Coast of Rio, considered one of the Top Ten Beaches in the world (Photos4Travel).

–The plaza commemorates the proclamation in Rio de Janeiro of the First Brazilian Republic on 15 November 1889, overthrowing the constitutional monarchy of the Empire of Brazil, thereby ending the reign of Dom Pedro II.

Favelas (urban slums) first appeared on the scene in the 19th century as bairros africanos (African neighborhoods) but the great exodus into these areas occurred between the 1940s and the 1970s. More than 11 million Brazilians live in favelas.

–Maurice: “Corcovado is dominated by the famous statue of Christ overlooking the city. I had a good view of it from my window. . .  It presents the popular landmark from an unusual perspective not often seen. . .This is why I’m showing it here.
Corcovado, meaning hunchback, is a mountain in central Rio.
The 710-metre granite peak is located in the Tijuca Forest, a national park.”

Río is a city of dramatic contrasts. Of multimillionaires and paupers in abject poverty. Note the homeless sleeping on the sidewalk at the intersection of Teotônio Regadas and Joaquim Silva Streets.

Olivera: “Botafogo is the old bastion of the Brazilian elite, between Flamengo in the north and Copacabana in the south. It is known for its shopping and business centers and 19th-century mansions.
“Botafogo Beach is a popular venue for seafront shows and concerts.
“There’s a prestigious Yacht Club in nearby Urca. Yachts and sailboats could been seen
anchored in the cove of Botafogo at all hours.” (Translated from the original Spanish text)

Baroque conditioned the Luso-Brazilian artistic production in the 18th century and provided a basis for what the Brazilians like to think of as their cultural identity specially in the 19th and the 20th centuries.
The Baroque tradition, which, historically, had enjoyed massive strength in Brazil, was considered the national style of excellence. Gradually it fell into disuse, but traces of it survived in various forms of art until the early 20th century.

/Ipanema is known for its elegant development and social life. The Dois Irmãos (Two Brothers) mountains rise at the western end of the beach, providing a dramatic framework for the enchanting Ipanema summer sunset.
The Travel Channel listed Ipanema Beach as the sexiest beach in the world. (Source: Wikipedia) 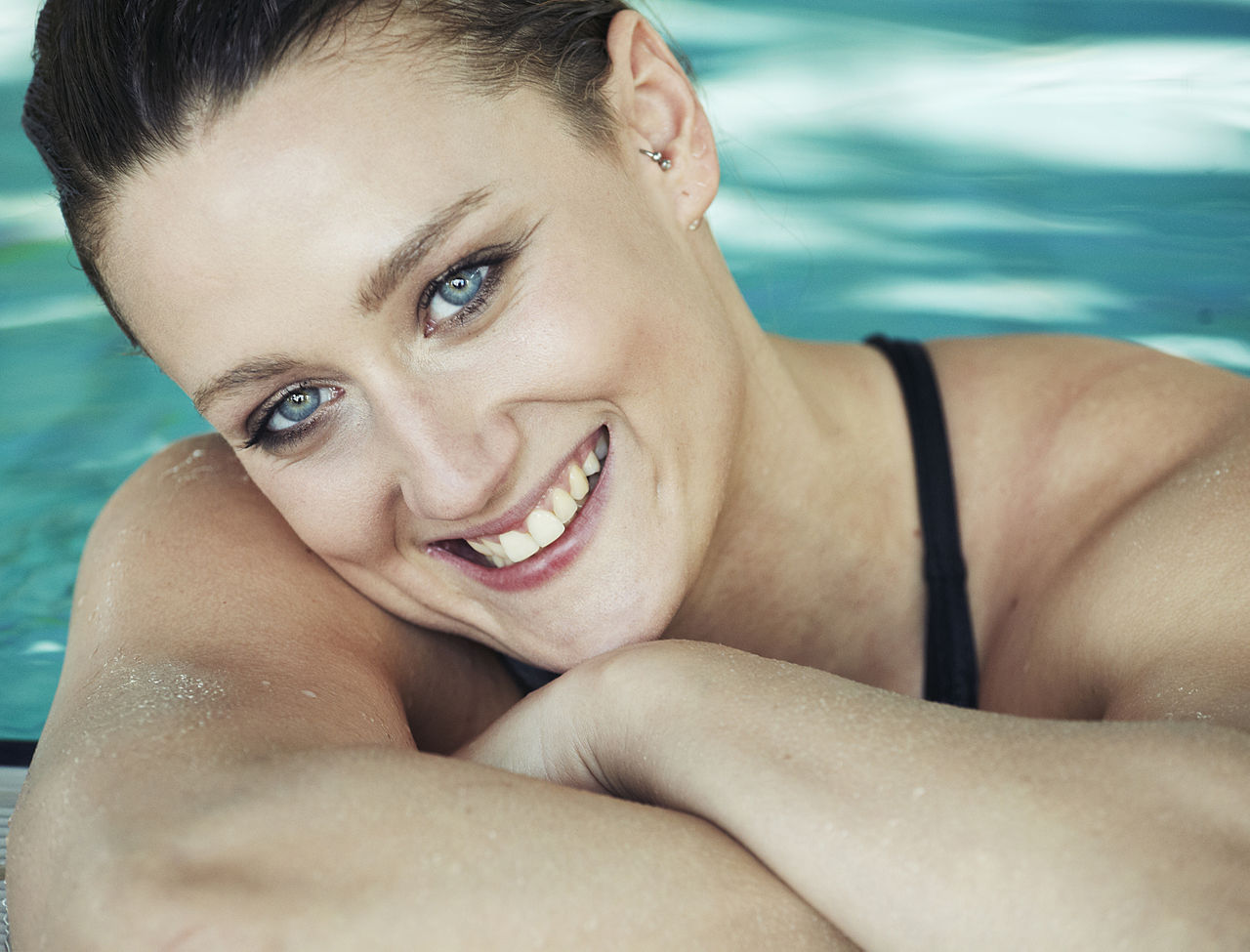