¡Oh Cuba! A Lorca, flamenco and Cuban show that pays tribute to the short but unforgettable visit to Havana of murdered Granada poet and playwright Federico Garcia Lorca  (5 June 1898 – 1936, presumably 19 August) after his much-publicized stay in New York (June 1929 – March 1930) where he wrote his collection of poems,  Poet in New York.

According to a Macmillan Publishers review, Poet in New York is “one of the most important books ever published about New York City. Indeed, it is a book that changed the direction of poetry in both Spain and the Americas, a pathbreaking and defining work of modern literature.” 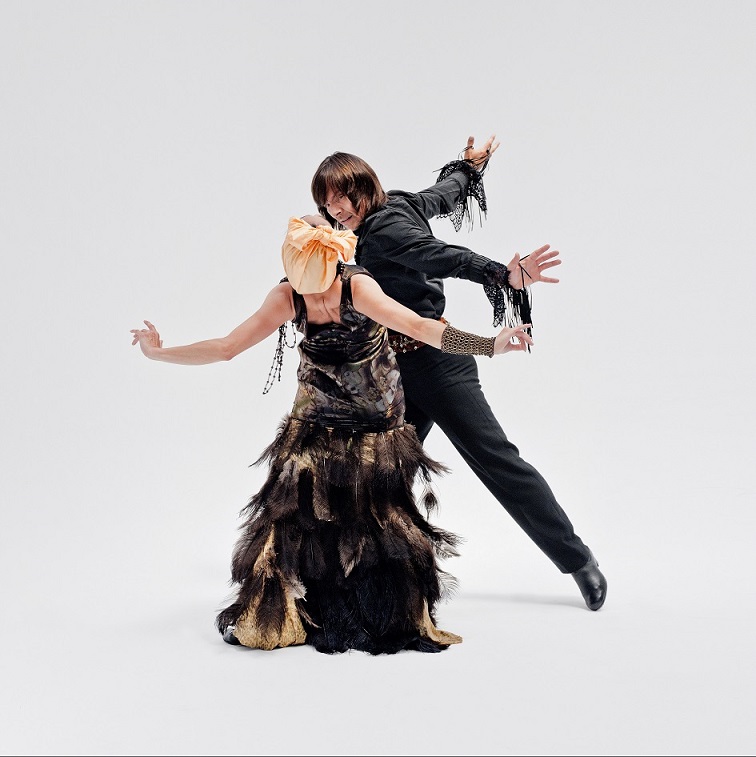 Whereas The New Yorker decreed that  Poet  “may well be one of the greatest books of poems ever written about New York City. . . A fierce indictment of the modern world incarnated in city life . . . Wildly imaginative . . . An apocalyptic outcry, a dark, instructive, metaphysical bowl of loneliness.”

After Lorca’s explosive encounter with the Big Apple, he fell for Havana, then dubbed the Paris of the Caribbean, like a ton of bricks; a Cuba that was simmering with revolution just below the surface of fancy lifestyle. What surged between the Andalusian poet and the Caribbean island was a passionately reciprocal friendship. So much so that decades after he was brutally murdered by fascist elements in Granada at the outbreak of the Spanish Civil War, for his liberal views, his intolerable popularity (he was a bestselling poet and playwright), and his homosexuality, many Cubans still thought of him as one of their very own.

Lorca came to Cuba at the invitation of Cuban writer Fernando Ortiz, president of the Hispano-Cubana de Cultura whose aim was to foment closer ties between Spain and Cuba. Lorca was to stay two days to give some lectures. In the end, he stayed on for more than three months, from 7 March to 12 June 1930.

His towering literary and artistic genius as well as his personal charisma (Spanish classical guitar virtuoso Andres Segovia once said “he electrified people”) enchanted the intellectual and social elites of Havana as well as the peripherals who frequented seedy night joints.

While in Cuba, Lorca was said to have been smitten by a mulatto woman who was a painter’s model by day and pre-cooked food vendor by night. She was “by far superior in beauty, distinction and gentleness” was how Lorca described her to his parents.

Lorca was also rumored to have romanced Porfirio Barba Jacob, a Colombian poet-writer who coincided with the Andalusian in Havana.

Romance, in its various forms, underpinned Lorca’s stay in Cuba. His newfound passion for the island may have paralleled what he felt for his native Andalusia. At least, that was the impression he gave.

“Cuba is paradise,” he wrote to his mother. “If I get lost, look for me in Cuba or Andalusia.”

The ¡Oh Cuba! show, which is supposed to capture the essence of the Caribbean visit, is a two-pronged fusion of texts and poetry on one hand and music and dance artistry on the other. The play draws upon Lorca’s unpublished texts that he left in Cuba alongside poems by his friends Nicolas Guillen and Alejo Carpentier. At the same time, there’s the major artistic ingredient provided by a cast of more than twenty.

Watch for the hybrid moments of Afro-Cuban choreographic rhythms merged with traditional flamenco. You’ll love the Spanish Ballet of Cuba, considered the greatest of its kind in the country with its repertoire of  highly recognized works in the dance panorama and  “the most genuine flamenco fusion (www.cubatreasure.com/).” 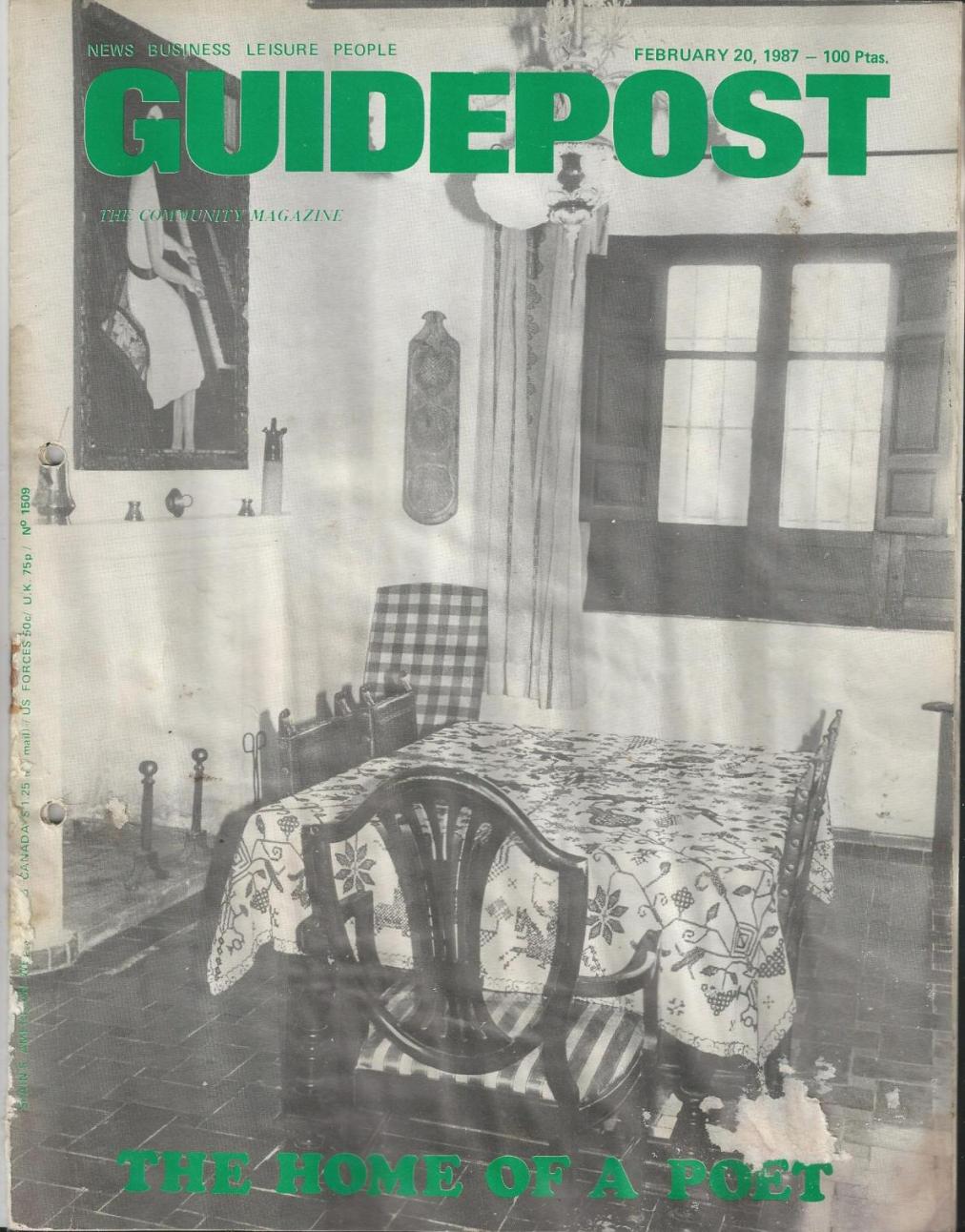 Next article YA ES PRIMAVERA IN SPAIN. SMILE & DON’T FORGET TO FORWARD THE CLOCK! »