Bonnie was born on Oct. 27, 1942 in Billings, Montana to Raymond Paul and Helen Beatrice Kositzky (née Carns). Her childhood was spent in Billings where her father worked as a master electrician for the city and her mother was a homemaker.

Bonnie had an early taste for adventure and travel. In 1967, at the age of 24, she set sail from New York City on a 17 country, six month trip with a good friend. They traveled by train across Europe, visiting distant relatives and exploring behind the Iron Curtain in East Berlin and the USSR. While living in Helena, Montana, she met the future love of her life, Harold D. (Buck) Brown in 1969. He was handsome, charming, and shared her sense of adventure. Their honeymoon to Spain sparked their desire to live and work internationally. 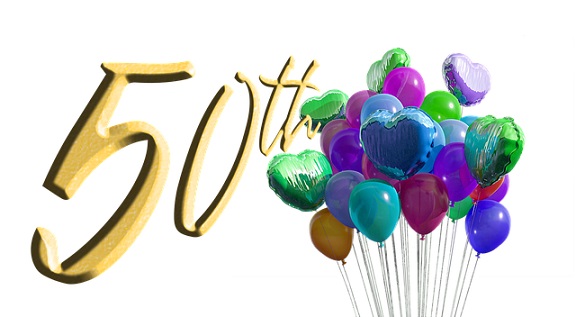 They were wed on February 7, 1970 and celebrated 50 years of marriage last year. They moved to Arizona for Buck to complete an international MBA, and later lived for a short time in St. Cloud, Minnesota and Montclair, New Jersey. Bonnie always loved game shows, eventually competing successfully on NBC’s ‘Three On A Match.’ Bonnie’s work as a speech pathologist allowed her the flexibility of working wherever they moved.

As they set out to explore the world together, Buck accepted his first international assignment in Jakarta, Indonesia. As was the practice, he went early to ensure he was a fit for the ex-pat assignment. Before Bonnie could join him, Buck was promoted to a new assignment in Hong Kong. Bonnie, en route, worked to redirect the shipment of their possessions. It was not the only time Bonnie had to improvise in their travels, but for her, it was always part of the adventure. While in Hong Kong, Bonnie grew to become an expert negotiator and picked up her lifelong love of Mah-jongg. 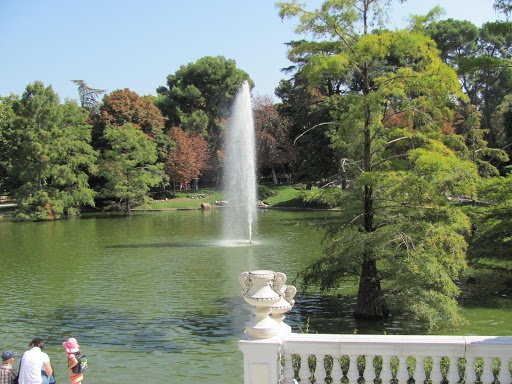 Harold “Buck” and Bonnie honeymooned in Spain. Their children were born in Madrid where they moved back in 1975.

In 1975 they moved to Madrid, Spain where their children, Jason and Jessica, were born. Bonnie practiced as a speech therapist at Royal Oaks Elementary, which was part of the Torrejon Air Base outside Madrid. Bonnie was an inveterate planner, whether it was for her legendary Christmas parties or the long trips back home to see family in Montana. She delighted in getting together with her dear friends, who became her extended family overseas as she moved with her family around the world.

After five years in Santiago, Chile, a move back to Spain a second time, and four years in Fort Worth, Texas, Bonnie and Buck settled in Severna Park, Maryland. As always, Bonnie cultivated a close network of friends. In Maryland, she learned to sail, took up yoga, and regularly cleaned up at Mah-Jongg, bridge and bunco. Upon Buck’s retirement, they returned to Hong Kong, Spain, and Chile for visits with old friends and spent summers in Montana. With the birth of their second grandchild, they decided to be closer to family, returning to Fort Worth, Texas to live in 2012.

While in Maryland, Bonnie was diagnosed with Parkinson’s disease. Her minister advised her to treat it as an ‘unwanted guest’ and in this manner she lived with it for 23 years, managing a progressively devastating disease with grace and stoicism. Her weekly boxing class at Punching Out Parkinson’s in Fort Worth helped to keep her mobile and active. She remained an enthusiastic traveler until the end, making a trip to Norway with her children and grandchildren in 2018.

Bonnie is remembered by her family as a doting grandmother, loving and inspiring mother, and devoted wife. She parented with a light touch, giving her children wide berth to find their way while she gently encouraged them to get out and explore. Bonnie looked forward to the future with optimism, always trusting that it would work out. When asked how she had led such a charmed life, she replied that she never saw it any other way. 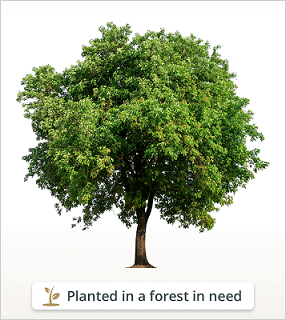 A service was held on Friday, August 6, 2021 in Billings, Montana. Donations in her memory may be made to Punching Out Parkinsons (punchingoutparkinsons.org) or The Michael J. Fox Foundation for Parkinson’s Research (www.michaeljfox.org). 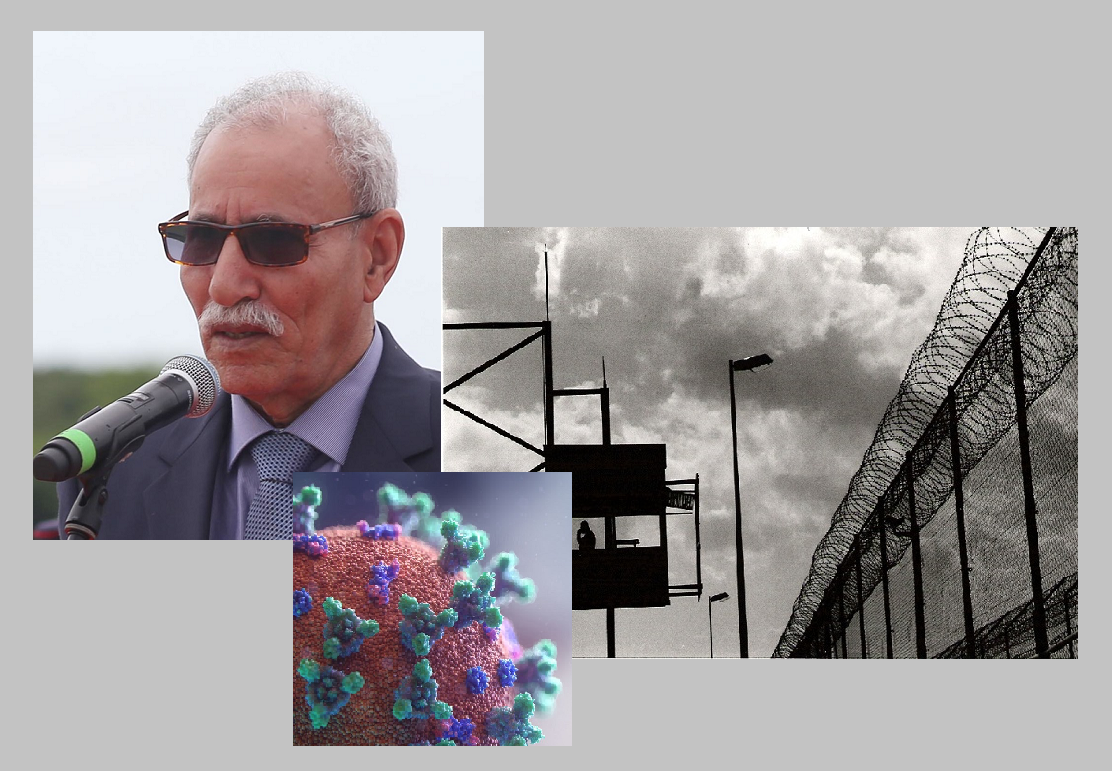 Next article THE ALARM IS OVER! »