NOCHES DEL BOTANICO, THE NIGHTS OF THE OLD NORMAL PERHAPS? 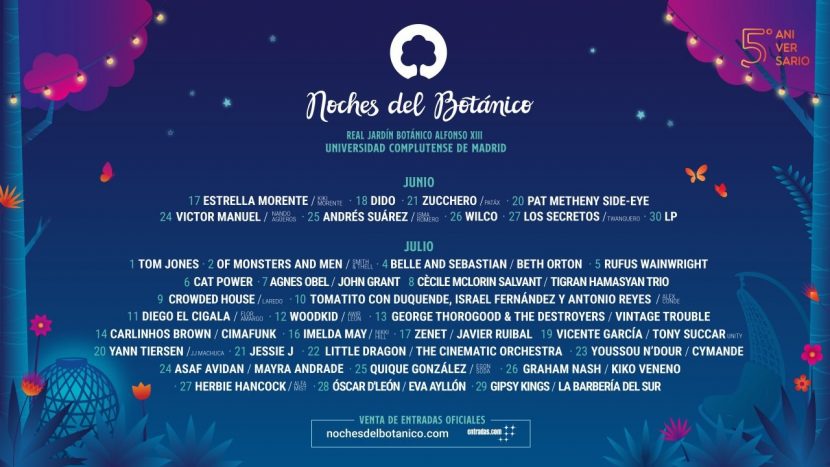 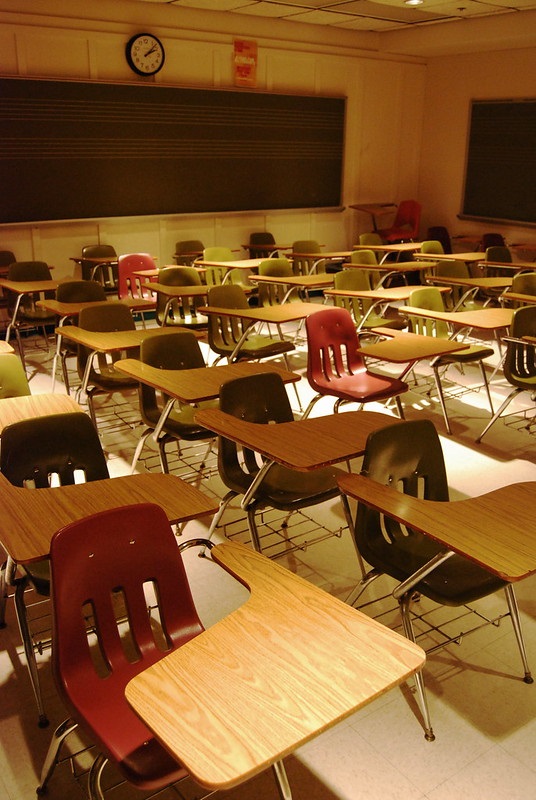 Empty as only a classroom in summer could be! 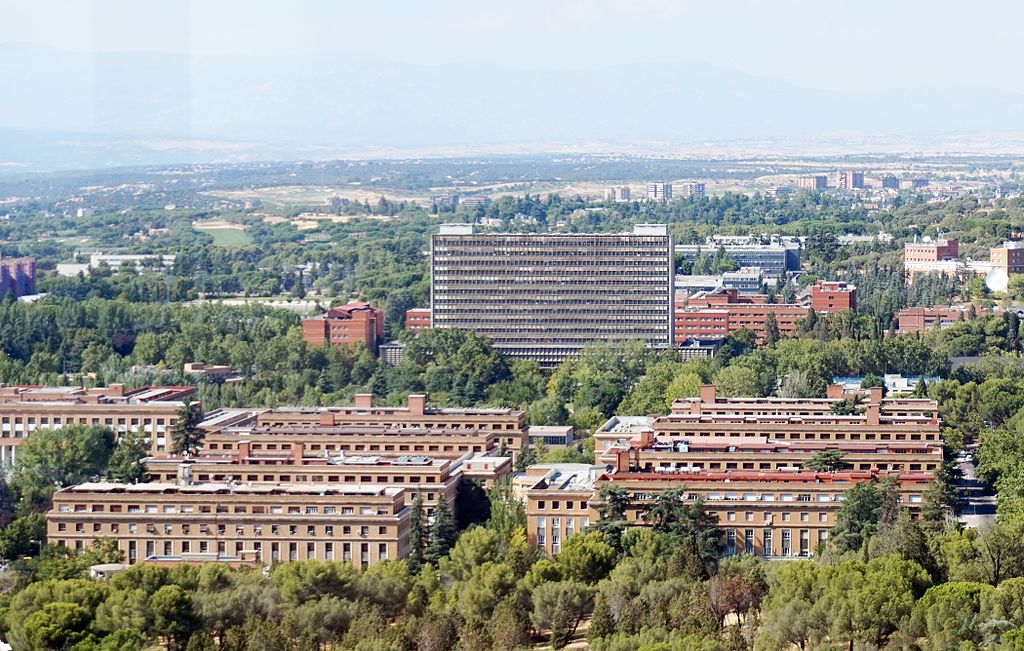 Aerial view of the Complutense

The Botanical Garden, a.ka.a el Jardín Botánico Complutense, is wedged between the  Colleges of Pharmacy and Biological Sciences. It has an area of 50,000 m2 (more than 12 acres) and over eight hundred botanical species.

The large central circus area in the garden is where the Festival Noches del Botánico (Nights of the Botanical Garden) takes place.

The festival is on its fifth year, featuring, as has become characteristic, national and international musicians.

Noches was last held in 2019.  More than avid 65,000 fans, blissfully unaware that the pandemic was lurking in the bushes, came to watch and listen to the likes of Woody Allen, Jane Birkin and Michael Bolton. Alas, the 2020 festival had to be canceled, popular though the Noches has become. 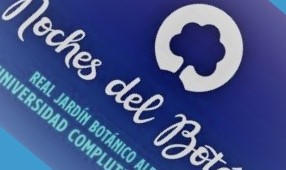 This year, though, many are just so tired of being too too too careful of the virus and with 18 million of the people in Spain fully vaccinated as of 1 July 2021 (or nearly 40% of the entire population) and another 55% receiving one shot, you can almost smell optimism – albeit cautious – in the air.  (The Government reckons by the end of August 70% of the people will have been immunized.)

Noches is underway; people are heading for the concerts with much less apprehension, to the point that for some prudent distancing is a thing of the past. 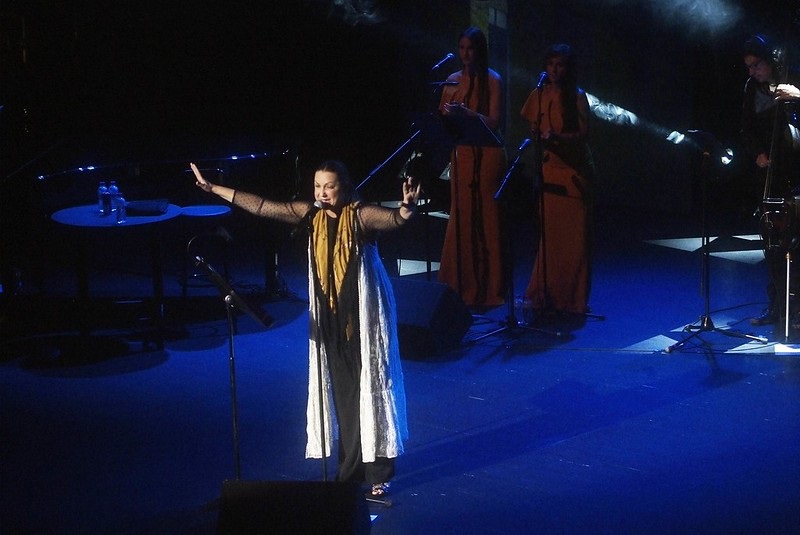 Nina Pastori will bring Noches Botánico to a close, a festival that aspires to bring some of the old normal back but with a new-normal precaution

The pop-rock duo, Amaral, and their acoustic band will be rendering some of their greatest hits.  The legendary American trumpet player, Wynton Marsalis, accompanied by a septet made up of members of the Jazz At Lincoln Center Orchestra, cannot but grab the crowd. Rufus Wainwright from Canada will present songs from his latest album. Ana Torroja, a bright star in the Spanish pop firmament, will pay tribute to Spanish music.

It will fall to Tomatito, Israel Fernández and Antonio Reyes, Diego El Cigala, and Estrella Morente alongside Kiki Morente, the youngest of the famous flamenco Morente clan, to give the Noches crowd a taste of flamenco they won’t rush to forget. The concert featuring bulerías and fandango by the peerless Niña Pastori will bring Noches to a (hopefully memorable) close on 31 July.

Think Noches del Botánico. Think free and easy AND a healthy dosage of caution, please! We’re not entirely out of the woods yet. But it won’t be long now. 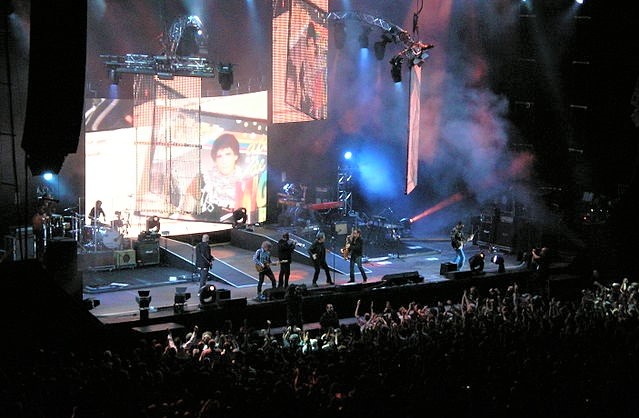 Miguel Ríos in one of his concerts 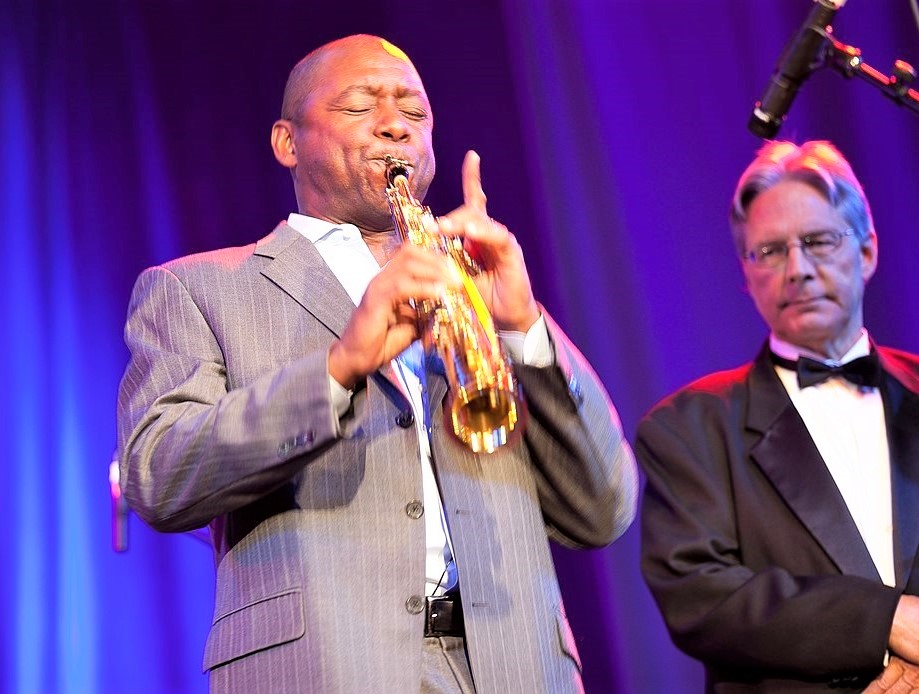 13 July: Wynton Marsalis with members of the Jazz At Lincoln Center Orchestra 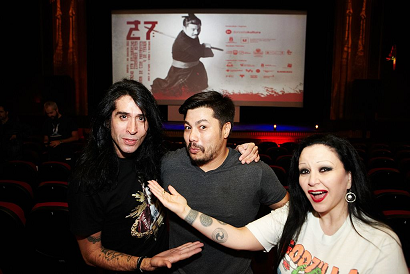 Mario Vaquerizo of Nancys Rubias, left, and Alaska of Fangoria 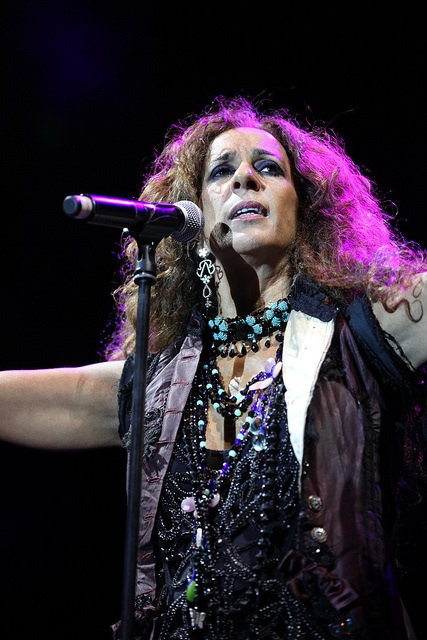 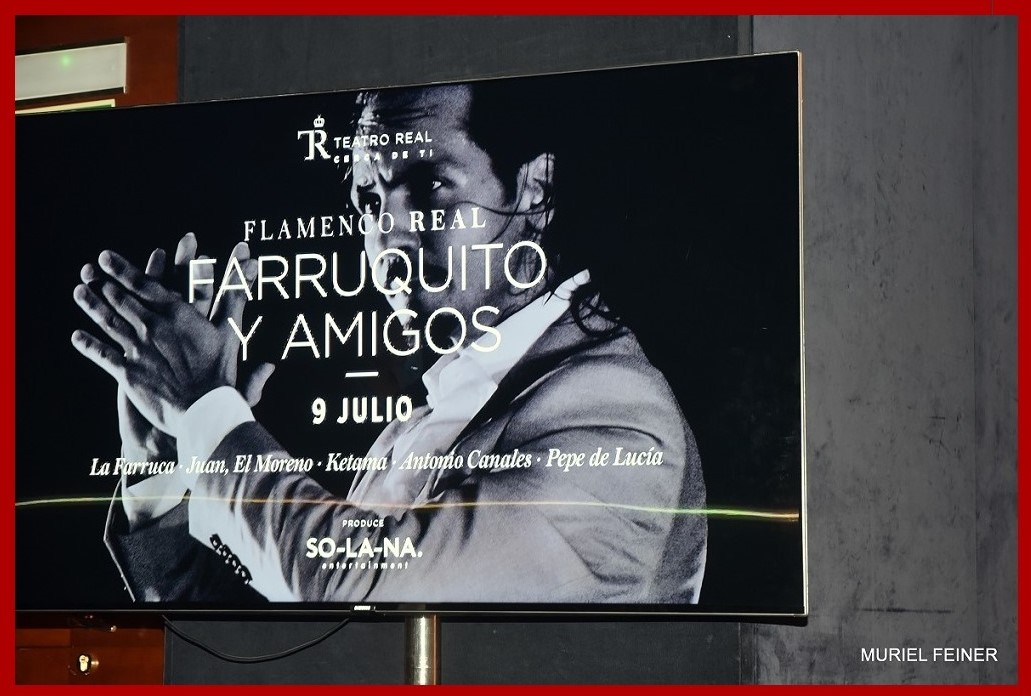 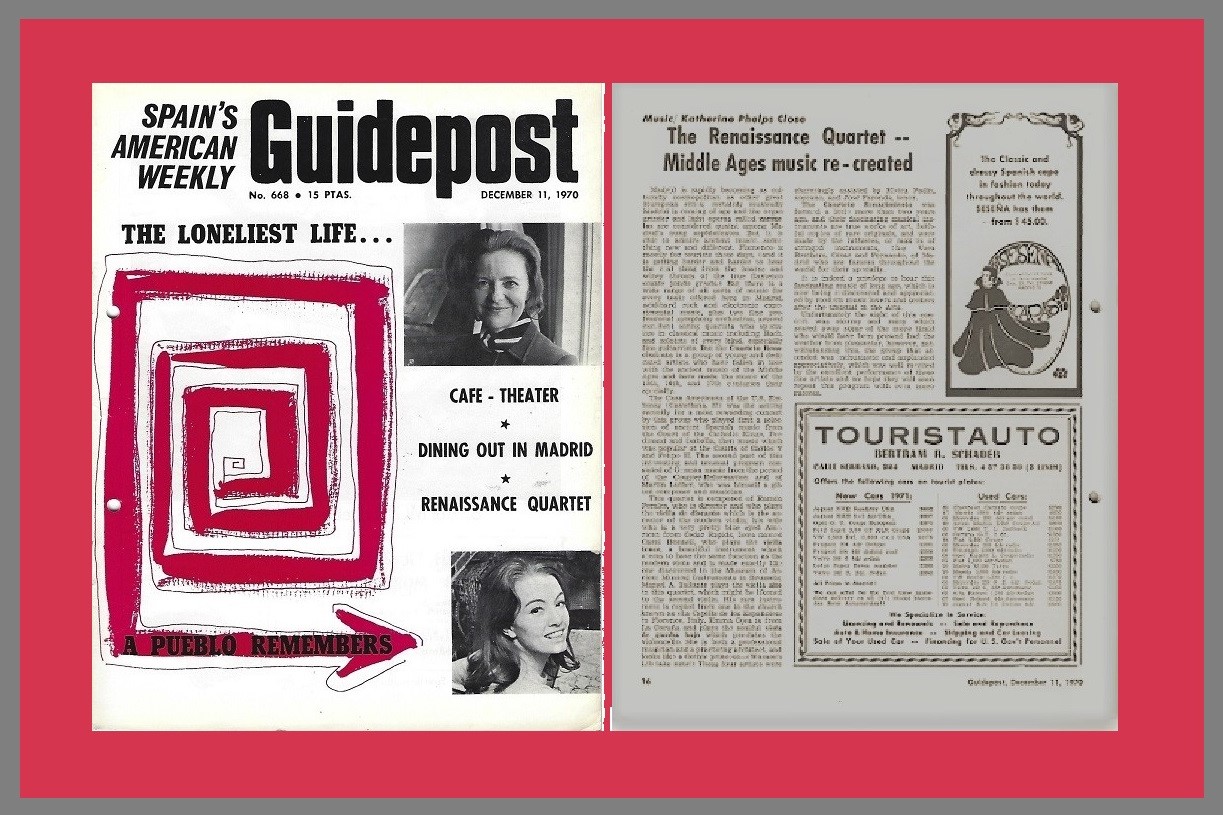