Towards the latter part of Olga Pericet’s exceptional and quirky “Enfoque” (Focal Point), Inma “La Carbonera,” the cantaora (female flamenco singer), flung a bucket full of spent castanets onto the stage. Pericet took off her shoes, walked among them and observed them as a military commander would survey his troops. She then put her shoes back on, did some scraping, dragging movements with her feet, pulled at her top, performed robotic movements, balanced on one foot, then went into a series of fast footwork, followed by slow and then very rapid, astounding heelwork.  I don’t know what the smashed castanets meant, but the intrepid Pericet is certainly a master of smashing tradition as her new show at the Repertorio Español (October 3-21) honoring the legendary bailaora (female flamenco dancer) Carmen Amaya demonstrated.

The gypsy-born Amaya (1918-1963) has justly been called the greatest flamenco dancer of her generation, and the most imitated. She was the first bailaora to master and perform footwork heretofore the male dancer’s domain due to its speed, power and ferocity. Legend has it that on several occasions her intense footwork caused her foot to go through the stage. Amaya also wore a traje corto, a tight-fitting suit normally worn by men. Her “manly” image (criticized by many), deeply personal style and powerful footwork broke tradition. (However, she later returned to the more feminine style, which concentrated on arms and upper torso movements.) 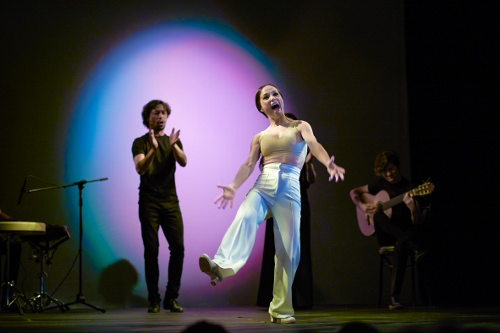 Pericet opened the show in a “masculine” outfit: high-waisted white trousers and a white top that resembled a sports bra, with her delicate ribs peering out. This section resembled a contemporary dance work. She performed sharp robotic movements and clapped her hands mechanically towards each other without them touching, as if to parody the handclapping in flamenco. Then she put the pedal to the metal and astounded with her fast footwork. Throughout the show, there were these mood swings: times of calm, followed by explosions of incredibly fast and furious footwork, which left the audience gasping for breath, but not the cool, in control Pericet. 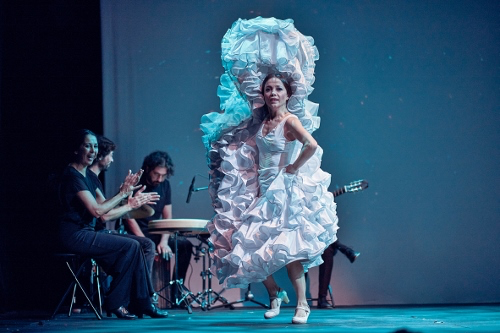 From the masuline to the super feminine: a dazzling white traje de flamenca. From the hips downward, Pericet was encircled in layers of ruffles as if in a field of ginormous gardenias. Hard enough to strut in a normal traje with train, but Pericet maneuvered this caboose with her strong feet as if it were a mere insect to be swept aside. She then slipped out of the dress, stripped down to a beige leotard, and exited. A member or two of her ensemble then folded the dress and transformed it into a screen in which there were blurry black and white film scenes of Amaya fast footing it. In other words, Pericet let Amaya speak (or dance) for herself.

The petit Pericet, 43, was 12 years old when Amaya died. But her aim is not to recreate or imitate Amaya. As the playbill noted, “This unfocused image [of the production, not the film] serves as a catalyst for Ms. Pericet’s creations that intend to avoid all those simple magnetic attractions and typical celebratory approaches to which famous personalities are usually subjected…[It] doesn’t aspire to bring Amaya closer, but instead, to artistically build on her incommensurable and stellar presence.”

In that, Pericet has been successful, providing the audience with the thrill of experiencing her own genius while she channels the indomitable spirit that was Amaya.

The all-Spanish ensemble that accompanied the Córdoba-born Pericet, and provided musical interludes, consisted of two singers, Manuel Lavi and La Carbonera, who does magic with her remarkable vocal range, guitarist Antonia Jiménez Arenas and percussionist David Chupete, all masters of their instruments.

“Enfoque,” which is the first of Pericet’s performance pieces in a series of new choreographic works, will have its final performance at the Teatros del Canal, c/de Cea Bermúdez, 1, Madrid, Spain, on May 25 and 26, 2019. 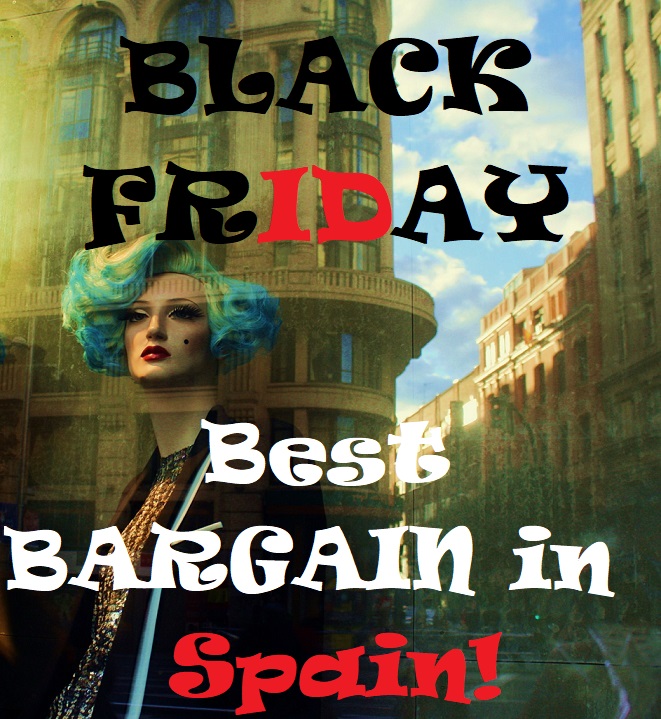 Previous article « BLACK FRIDAY IS ON & CYBER MONDAY IS LOOMING. ARE YOU READY? 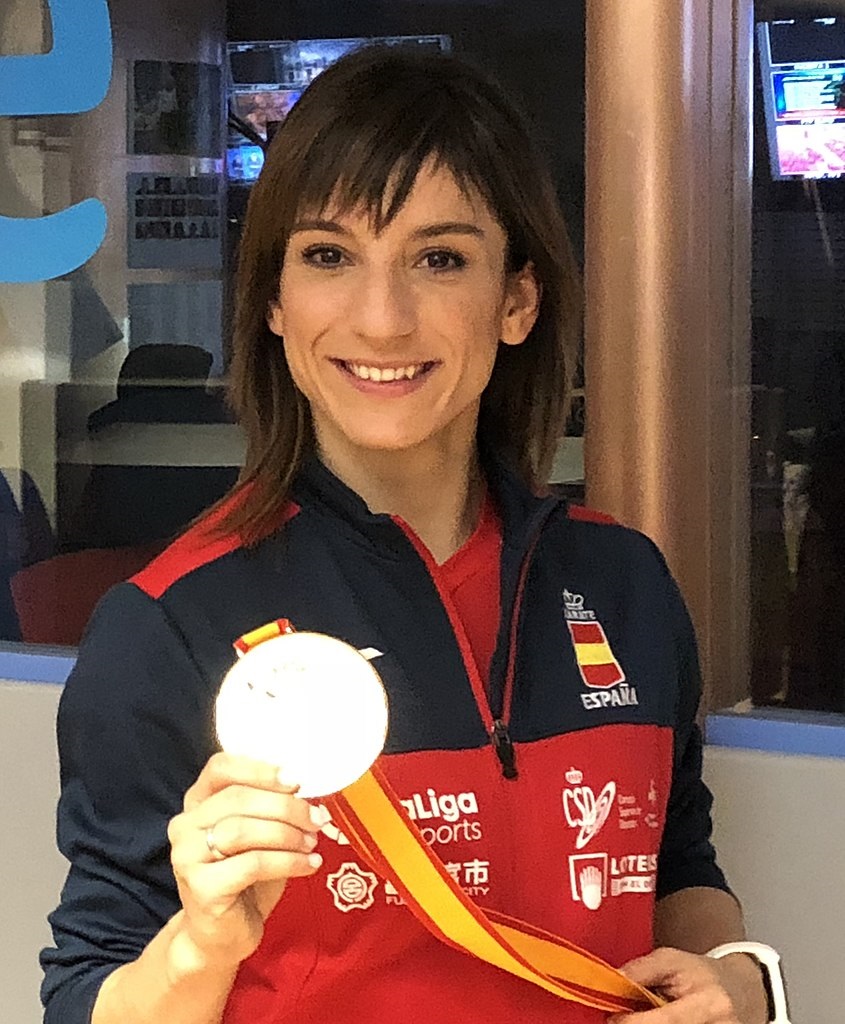