The fifth annual Ecuadorian Film Festival (EFFNY) takes place from October 18 to October 20 in New York. This lively festival always surprises with its interesting themes and venues. This year the various feature films, shorts and documentaries will be shown at two locations: The Queens Museum and the Syndicated Bar Theater Kitchen in Brooklyn. 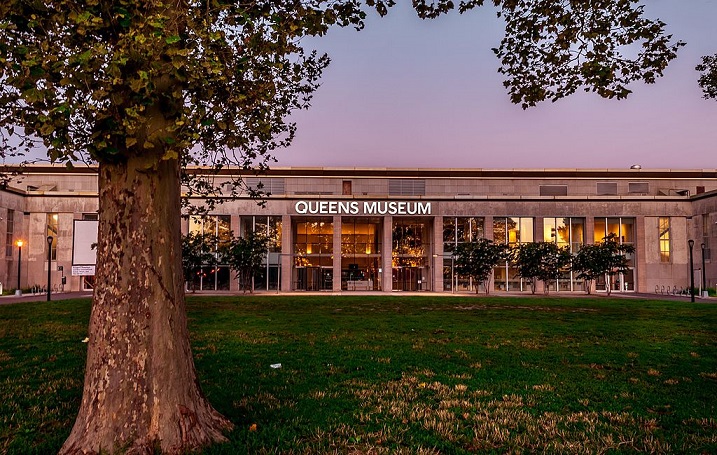 The themes include Andean peasants who find a buried treasure, a lady of the night, Venezuelan immigration into Ecuador, a lonely child’s experience passing through the US-Mexican border, and an indigenous family dealing with cultural identity by a Kichwa filmmaker. Some films have already won Latin American film awards. All are in Spanish with English subtitles.

The Queens Museum location is excellent because it also offers a walk through Flushing Meadow park if you choose to get there by the famed 7 train. While riding on it, you go through at least ten countries in as many stops, which makes for great eating. Ethnic neighborhood restaurants abound. 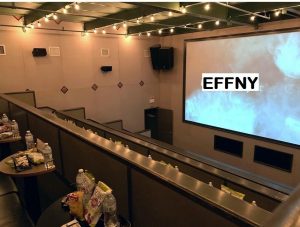 The multi-faceted  Bushwick, Brooklyn location at 40 Bogart street is an experience in itself. It’s an old factory building that makes up for its no-nonsense decor by offering reasonable prices. We chose to eat at the innovative Mexican restaurant, La Loncheria at nearby 41 Wilson St. The Margaritas are made with fresh lime juice, not syrup. My kind of place.

The dates and times for this interesting, family friendly event can be found at their website . Watch those post-film margaritas. You could get a chuchaqui. (Kichwa for hangover). 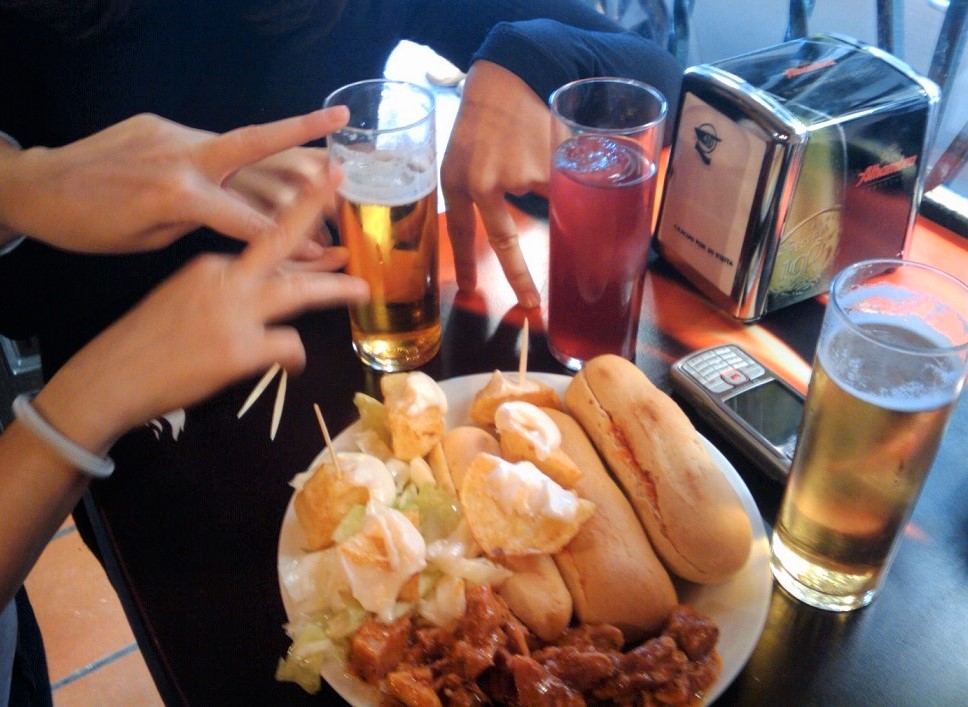