The new Prime Minister,  foreground, during the investiture session in the Spanish Parliament
(Moncloa Pool/Diego Crespo)

After ten months of deadlock Spain was finally able to invest Mariano Rajoy as new Prime Minister. The investiture last Saturday, 29 October 2016, was made possible by the Socialist party’s (PSOE) decision not to go on voting down Rajoy, the conservative Partido Popular’s (PP) candidate for the office.

PP lost its absolute parliamentary majority in the December 2015 general election, and again in the June 2016, which set off a hitherto unknown period of prolonged political instability since democracy was restored in Spain in the late 1970s.

Following which two inconclusive elections, the hung parliament had failed to give its vote of confidence to the two successive presidential aspirants, PSOE’s Pedro Sanchez and PP’s  Rajoy. Like Sanchez, Rajoy had been unable to gain enough support from the political parties with representations in the parliament (12 in all, with four major parties where there used to be only two). With PSOE’s support immediately after the June election, Rajoy would have become prime minister.

Outside the parliament a thousand police officers kept demonstrators against the investiture in check /Armando G. Alonso, CC BY-SA2.0

In Spain, the head of the government is voted into office by the absolute majority of the 350 deputies of the parliament during the first investiture session. Failing that, the parliament (Congreso de los Diputados) is convened for a second voting, by which time the executive hopeful will need just a simple majority to be invested. That is, the number of Yes votes exceeding the No.

This was exactly what happened this Saturday when 68 of the socialist deputies abstained from voting No in accordance with PSOE’s decision to allow PP to go on and form a government.  Rajoy racked up 170 votes in his favor against the 111.

So now, after 315 days of caretaker government, Spain can finally get down to the business of truly running the country. However, the parties in the opposition led by PSOE and Unidos Podemos, which have 156 deputies between them, vow to be vigilant against a rightist government which in the last legislature passed highly controversial laws such as the labor and education reforms and the repressive gag law (Citizen Security Law) all on its own, without consulting with the other parties.

For all that, the Spanish people in general are relieved that they now have a duly invested prime minister. 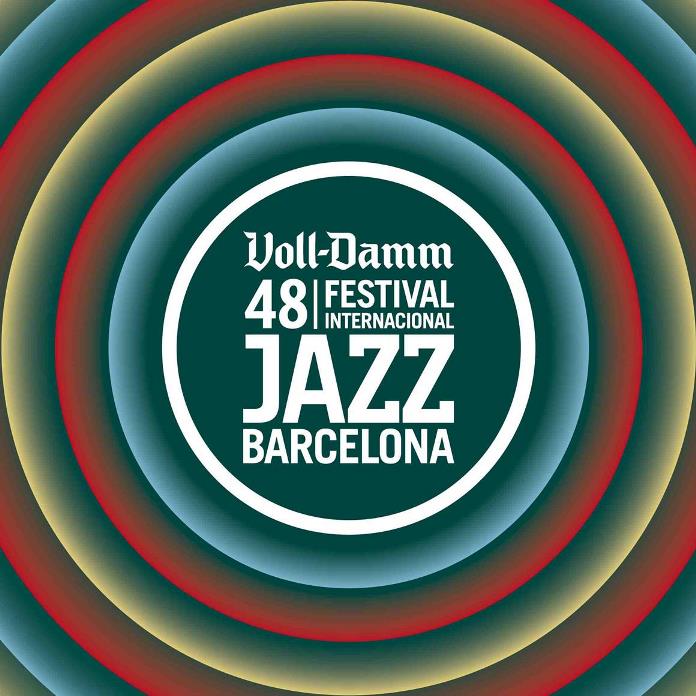