The essence of Madrid is captured in the annual feast of the Virgin of La Paloma.
And by joining the celebration I was no longer an outsider but
just another Madrileña ready for the party

As a non-local, hearing about one of the biggest religious festivals of the year in Madrid, one can’t help but picture long hours of church-going and holy processions. To my surprise, El Festival de la Virgen de la Paloma (the Festival of the Virgin of La Paloma) was a culmination of dancing, drinking, eating, and enjoying the perfect summer weather as the sun began to set. Every year on the 12th through the 16th of August, the streets of La Latina, Almendro, Plaza de la Paja, and many other places are flooded by locals and tourists from all walks of life, joined together in jubilant celebration.  This year was by no means an exception.

Being an outsider, it was incredible to witness the ambiance of unity resonating throughout the cobblestone streets as everyone, young and old, came together to dance and enjoy one another’s company. The sense of tradition is seen throughout the festival, and the energy level is contagious. The streets come to life—adorned with lights, flowers, and decorations while the people are dressed in chulapo suits (traditional Spanish costume) dancing the chotis.  No one walks around empty-handed. The delicious smell of savory meats, sweet chocolate desserts, and refreshing mojitos consumes the air and makes one’s mouth water irresistibly. On every corner one can find carnival games, open-air seating, and a never-ending array of DJ sets, assuring a music-filled atmosphere with every step.

At night, the focus is on fun. However during the day, one can observe multiple religious processions to honor the Virgen and related saints. The story of the Virgen de la Paloma dates back to the 18th century when Madrid local Isabel Tintero displayed the image of the Virgin on her door. People from all over Spain came to see the painting and experience the healing miracles associated with it. In 1912 the image had gained so much popularity and religious significance that a church was erected in its honor; to this day San Pedro el Real de La Paloma proudly contains the image of the Virgin. On the holiest day of the festival, the painting is taken down from the altar by local firemen and paraded down the streets in procession.

The religious aspect of La Paloma has sparked controversy this year; Mayor Manuela Carmena is the first public official of the capital in living memory to not attend the festivities. As Spain is considered a non-denominational country, Carmena did not think it her mayoral duty to participate, and had allegedly planned a family vacation that coincided with the celebration. But many believe that as a central political figure, Carmena is exhibiting a lamentable lack of community spirit.

When I attended the feast, I asked Carlos, a 63-year-old Madrileño and avid festival-attendee (whose real name has been withheld on his request), what he thought of the absence of the mayor. “I understand that she wants to respect the separation of religion and government. However, this event is more than a sacred festival. It is about tradition. A chance to come together, as others have before us, and celebrate life, love, and family,” he said.

Carmena, then newly sworn in, stated in an interview with Europa Press that during her term, she would be reducing participation in public events, including religious festivals, because she believes that her work as mayor is more important than simply attending for the sake of “representation”.

Though speculation continues as to whether or not the mayor’s vacation was deliberately planned to coincide with the Verbena de la Virgen de la Paloma, no official statements on the subject has been issued.

Anyway, regardless of the absence of the mayor, the excitement and happiness did not falter; furthermore, the fact that the festival was held during weekdays did not deter anyone from attending. Even on Sunday, the last day of celebration, I was surprised to find the crowd equally dense. No empty spaces were to be found near the main stage as bright and exuberant Andalusian singer Amparo Sanchez closed out the night with her guitar and electrifying voice. The Spanish-rock rhythm was the perfect addition to the festival atmosphere.  All around me people were dancing, swaying, and singing along to her most popular songs, among them “Mi Amor Se Fue (My Love Went Away)”; my only regret was not being familiar with the lyrics to join the sing-a-long.

As a visitor to the country, what I find completely awe-inspiring about the Spanish is their lust for life and leisure which is balanced by the non-neglect of work. Often overlooked in other parts of the world this balance is exemplified here every day in a way that is refreshing and worthy of recognition.

The essence of Madrid is captured in the annual feast of the Virgin of La Paloma; the combination of culture, history, passion, and pride epitomizes what it means to experience coming here. Joining this celebration, I was no longer an outsider, but just another Madrileña ready to join the party. 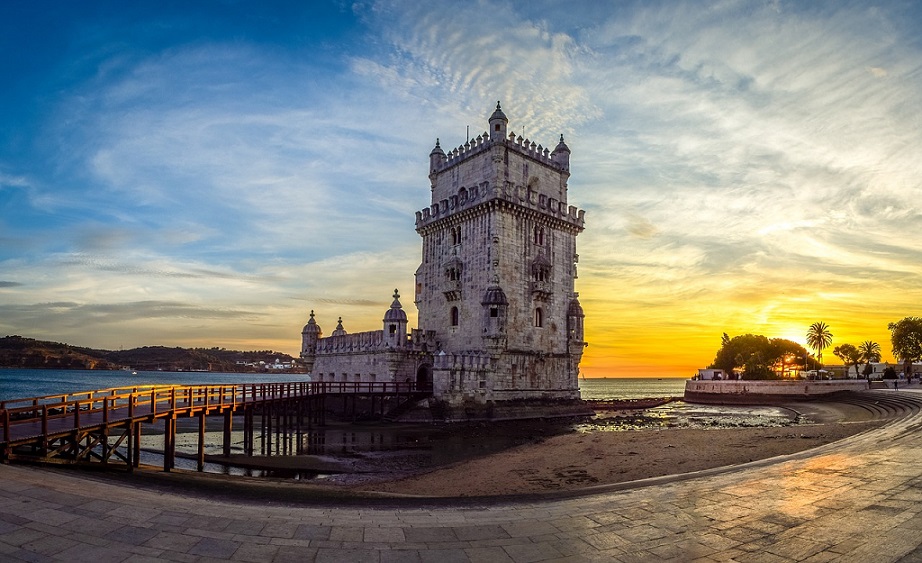 Previous article « FIVE SUGGESTIONS FOR YOUR NEXT TRIP TO PORTUGAL 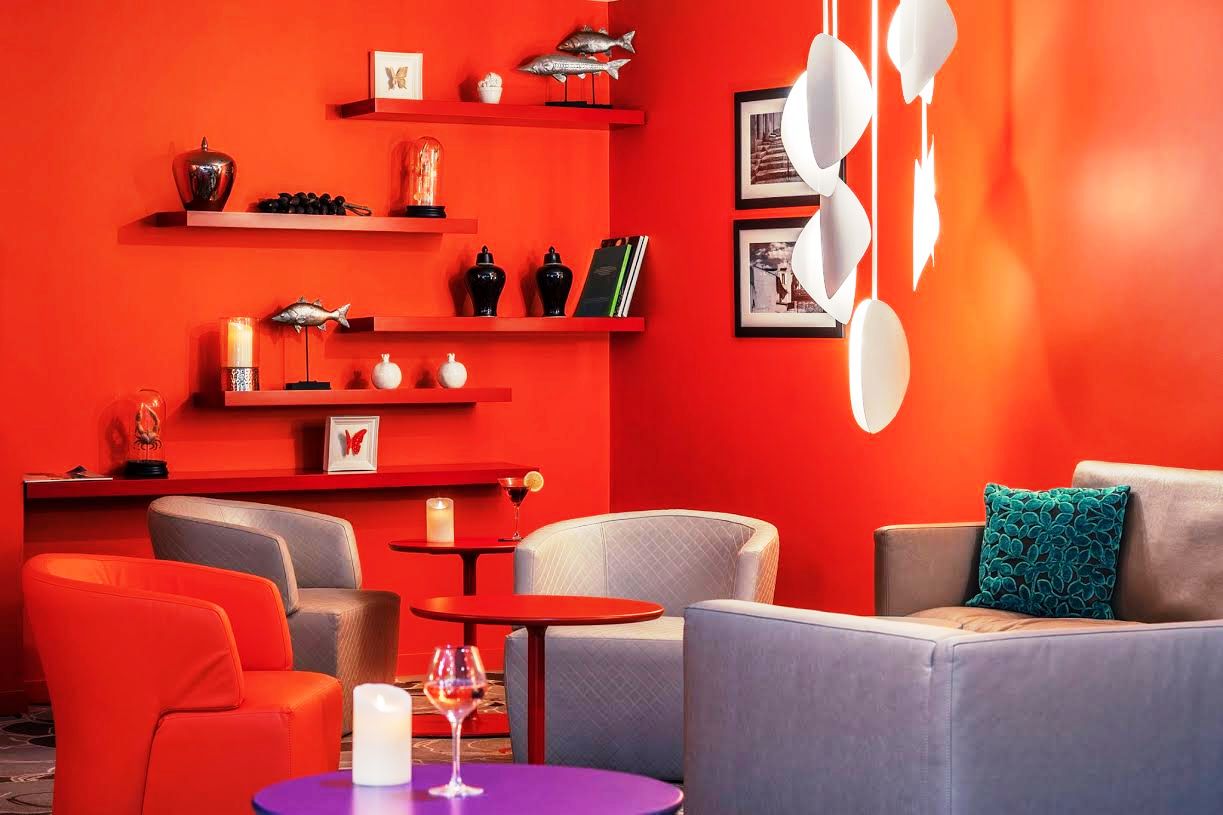 Next article GOURMET’S CHOICE: A Palette of Colors for Your Palate »