MUGURUZA JUST MIGHT TAKE WTA INTO A NEW AGE!

For a player unanImously known for her hard-hitting and aggressive style, it was fitting that Garbiñe Muguruza won the French Open with the deftest of connections between her racket and the ball. Her top-spin lob over Serena Williams sent the Spaniard crashing to the red clay, as the emotion of her first Grand Slam win overcame her.

Not only did she lift the French Open title; she also moved up to number two in the WTA rankings, and is tipped to take over the reigns from the 34-year-old American in the near future.

Roland Garros was the venue for Muguruza’s first victory over Serena Williams in the second round two years ago, which stunned viewers – not only because she defeated the 21-time Grand Slam champion – but the ease at which she did in her straight sets (6-2 6-2) win.

Fast forward two years, the Venezuelan-born Spaniard beat Williams again in straight sets (7-5 6-4) and denied the American a fourth French Open title. Pushing the pace against Williams, the 22-year-old out played and outclassed the defending champion at her own game.

The last Spaniard to win a Grand Slam was Arantxa Sánchez Vicario in 1998 – and Muguruza could soon eclipse the four-time champion if she can become more consistent. Her first appearance in a slam final at Wimbledon last year resulted in a straight sets loss (6-4 6-4) at the hands of Williams, but no doubt provided valuable experience that helped her win on Saturday, 4 June.

Rising stars have come and gone in women’s tennis, and Muguruza will hope this isn’t a one-hit wonder. Seven other women in the last five years have lifted their maiden title, but all have failed to replicate the same form over a fortnight consistently.

Women’s tennis needs a shake up from the Williams and Sharapova era, and the two-year ban for doping surrounding the latter has brought a dark cloud over head. Muguruza is the shining light right now, and there is a fair amount of pressure on her to take the women’s game into a new age.

The next stop for Muguruza will be the Mallorca Open – home to Rafael Nadal – and the King of Clay reveled in his fellow Spaniard’s win, but will miss his home event and Wimbledon after his withdrawal from the French Open with a wrist injury.

Wimbledon is just under two weeks further down the line – and following her first appearance in a Grand Slam final at the same venue – Muguruza could win back-to-back slams at the All England Club.

Whether this win signals a change of guard in women’s tennis remains to be seen. What is clear, now that the red clay on Court Philippe Chatrier has settled, is that the ball is firmly in Muguruza’s court. 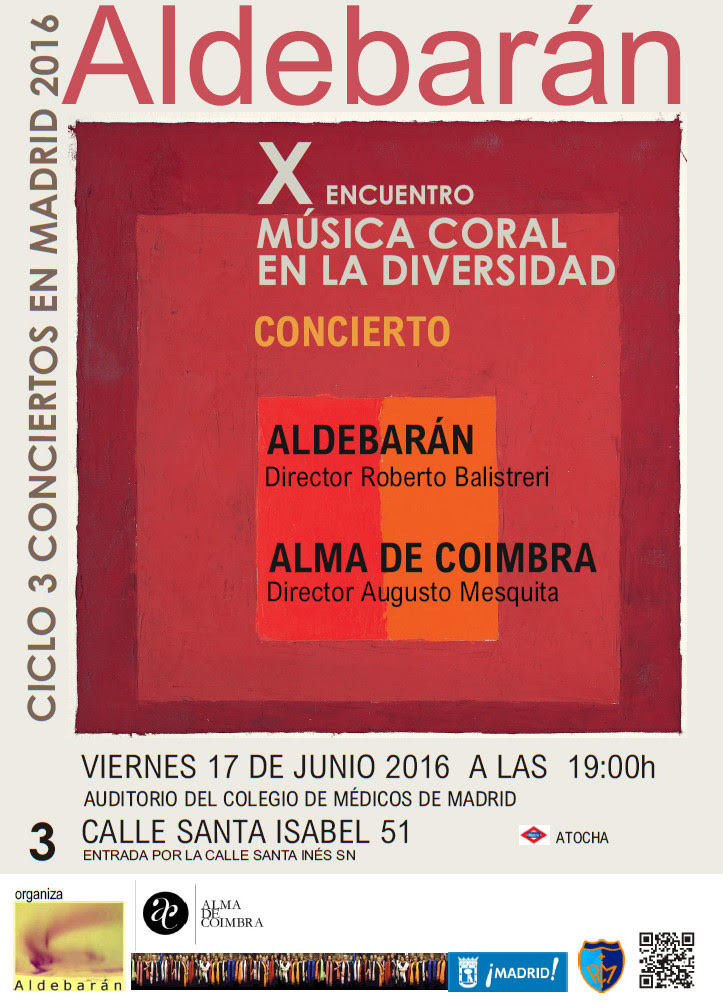 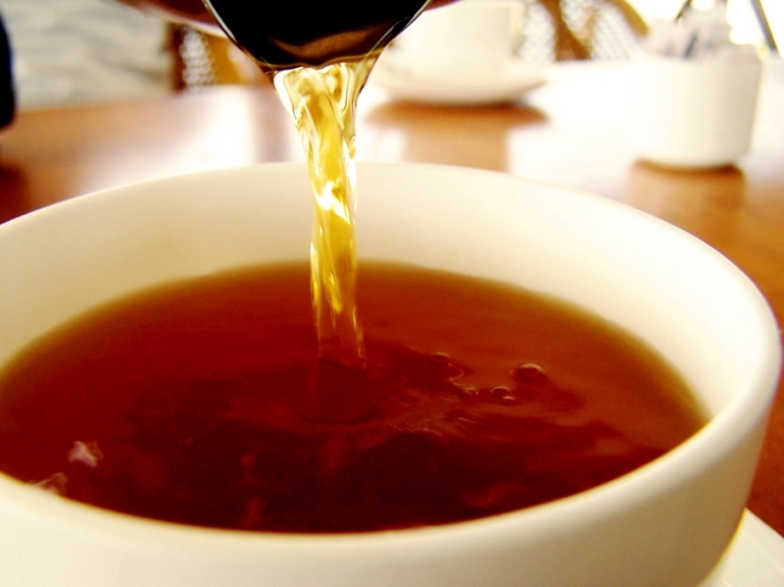