Are you living in or visiting Spain? If you are, one way or the other, take a good look at this:  2:00 AM, Standard Time, on Sunday, 26 MARCH, is 3.00 AM. In Spain we lose one hour on that last Sunday of March due to Daylight Saving Time (DST) which lasts through Spring and Summer. We set our clocks ONE HOUR AHEAD OF STANDARD TIME AND KEEP IT THERE TILL 3:00 AM ON THE LAST SUNDAY OF OCTOBER (in 2017 that will be on 29 October).

After which we go back to Standard Time.

DST is based on the premise that days are longer in Spring-Summer so we take advantage of the extra daylight to go about our businesses. It’s about the efficient use of natural energy.

In the early days DST will rob us of an hour’s sleep. We jump out of bed when it’s still dark. But as Spring sets in, early mornings will rapidly grow brighter and brighter you wouldn’t want to be in the hay loafing away all that sunshine!

Even better: we won’t be coming home in the dark after work!

In 1996 the European Union standardized DST for all its member-states. What’s good for Spain is good for the rest!

> Since 1996 EU countries have been adopting a uniform calendar: 7 months of DST, 5 of Standard Time. (Standard Time is the local time in a country when not on DST. In Europe, especially in the UK, Standard Time is also called Winter Time.)

> Germany was the first country to use DST (April 1916), followed quickly by the UK (May 1916) and France (June 1916) to save energy in World War I. After the war, many countries reverted to Standard Time until World War II broke out. Whereupon the European countries were again on DST. 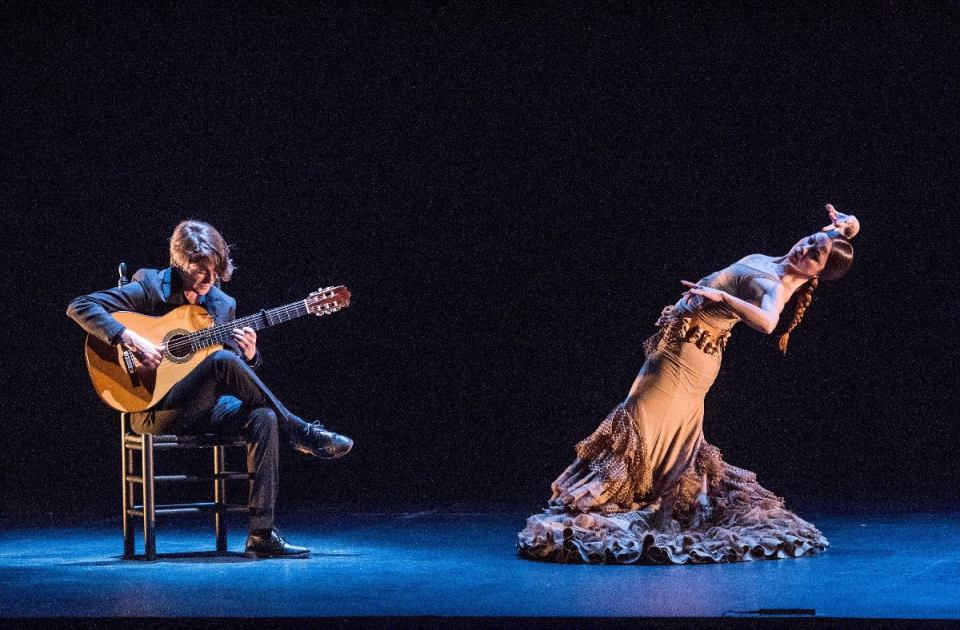 Previous article « Olga Pericet Steps into the Spotlight with “Pisadas” 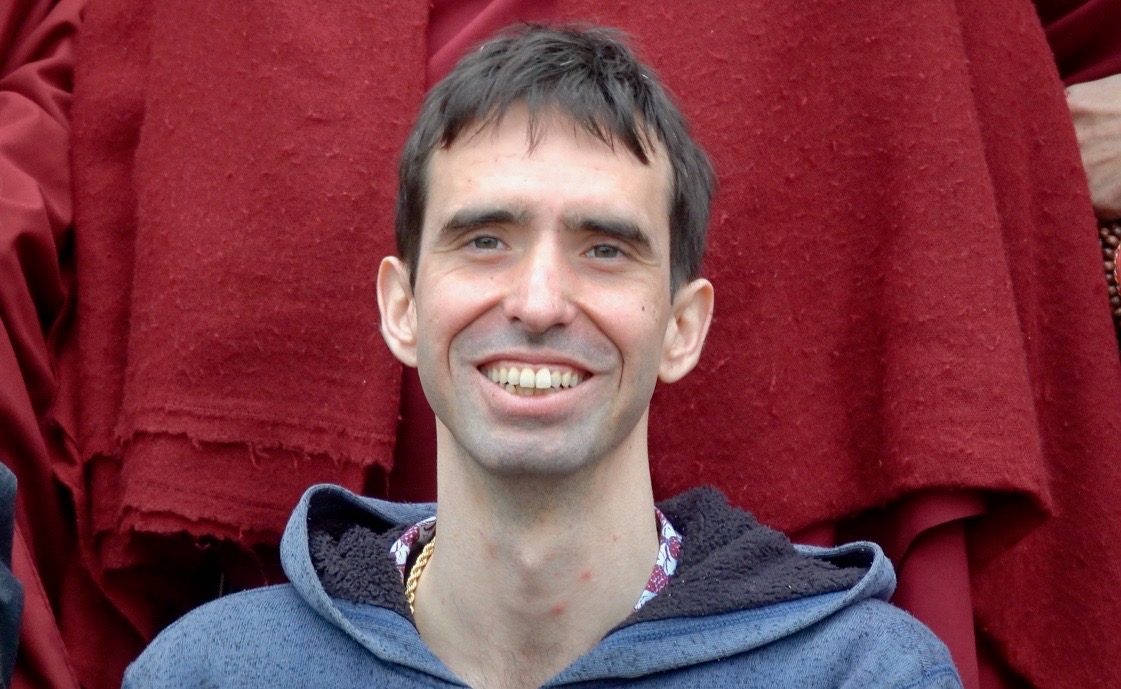 Next article A Second Opinion: Reincarnation Intrigue in Spain »