THE MOSQUE OF CORDOBA & THE WAR OF WORDS

In light of the historical fact that in Cordoba Muslims, Christians and Jews once lived
together harmoniously, one can hope that the current conflict over the
name of the mosque-cathedral can be overcome and the peace
that was shared in the past will be regained

Setting foot in the lowly lit corridors of what is known today as The Cathedral of Cordoba, in Cordoba, Spain makes a profound impression on any tourist. Immediately one is able to identify the unmistakable Moorish architecture of the world famous mosque, which stands on the site of the ancient Visigothic Basilica of San Vicente, a Catholic church. Although, the beauty of the Andalusi monument is undeniable its religious aspect is debatable. The Muslims who come to the mosque-cathedral are at a loss as to whether to pray or not, being unsure if they are even allowed to pray if they so choose. The overlooking image of the Virgin Mary seems to question their Islamic presence. But this works both ways; Christian visitors speculate on what the inscriptions from the land of the Qur’an mean next to an altarpiece.

The juxtaposition of two different religions in the same courtyard and under one roof can give rise to many controversies if not downright conflicts. There is the ongoing issue of the title of the monument causing quite a bit of a stir in the south of Spain. The Junta de Andalucía (Autonomous Government of Andalusia) vigorously objects to what it deems the deliberate modern-day concealing of the past, particularly the Islamic past of the mosque-cathedral, by the Catholic Church. The bishopric of Cordoba, recently registered owner of the monument, has removed the word mosque from the monument’s title on posters, tickets and its official website (www.catedraldecordoba.es) and simply refers to it as “The Cathedral of Cordoba.”

The mosque-cathedral, a UNESCO World Heritage site, is Andalusia’s second most important monument, next only to the Alhambra in Granada. As Mezquita de Córdoba (Mosque of Cordoba) it attracts around a million visitors from all over the world annually. Said to be “the most important monument of all the Western Islamic world” (http://www.mezquitadecordoba.org/en/history-mosque-cordoba.asp), many believe that the insistence on calling it a cathedral will negatively impact the tourism in Andalusia due to the confusion it creates among tourists who plan their visit thinking they’re going to an ancient mosque only to be told on arrival that it is a cathedral.

José Juan Jiménez Güeto, the priest spokesman for the “Cathedral of Cordoba,” says that like the history of the monument, its name is constantly evolving. He insists that what counts is that when visitors arrive on the scene they feel welcome.

Cordoba was once an icon of hospitality and religious tolerance, the “City of Three Cultures” where Muslims, Christians and Jews lived together harmoniously. In light of this historical fact one can hope that the current conflict over the name of the monument can be overcome and the peace that was shared in the past will be regained. 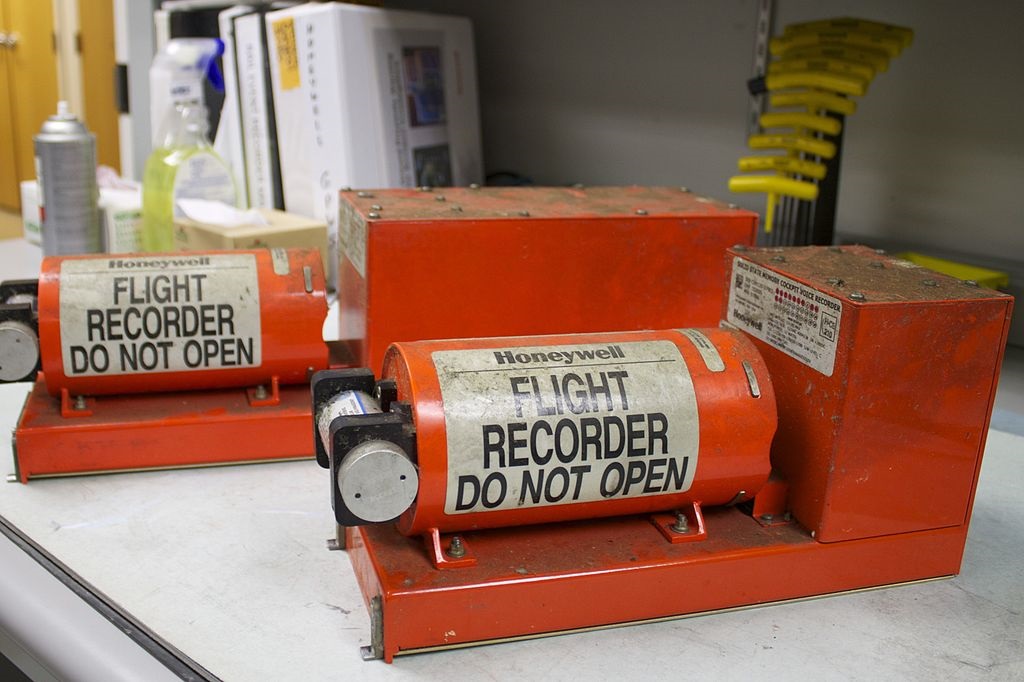 Previous article « Black Boxes to Explain AirBus Crash
Next article STATESIDE STORIES: The Many Faces of the Plunging Oil Price »