1. Have a map
I know it may seem obvious and, depending on your experience with foreign public transportation, not particularly helpful. But in Madrid, a metro map and directions to the closest stop are as good as a full tank of gas in the states. And you don´t have to park the train. A screenshot of the metro plan has served as my key to the city. The Spanish government started building the metro in 1919, and it has expanded with the city to be the eighth largest subway system in the world. It sits under Madrid like a jigsaw puzzle of the entire city, but with all the hard work done. With multiple stops in most neighborhoods, very few places will be further than a twenty-five minute ride; and with trains every 5-8 minutes, you don’t have to plan around their schedules like in certain American cities. Just connect the dots and follow the signs (which are both color-coded and numbered) for your transfers.

2. Front Pockets
I will keep this one short because I am sure that every friend you talked to about Madrid issued ominous advice that you stay suspicious of pickpockets and put everything you own in hard-to-reach places. In reality, Madrid is one of the safest cities in Europe, and pickpockets tend to frequent the discotecas more than the metro. That said, riding from tourist-heavy locations like Sol or Gran Via, especially at peak hours, carries a slight risk of wandering fingers. You can help yourself by speaking quietly if using English and placing valuables in front pockets.

3. Get to know the city using metro stops
Most “barrios” in Madrid have a central, eponymous metro stop, making it easy to get to the heart of each neighborhood. If you know the general areas you want to explore, walk to a different stop for your return. The vast majority of Madrid is within ten minutes of multiple metro stops. Given this, you will often find metro stops closer to the actual areas you are looking for (e.g. Callao is closer to Calle Gran Vía’s largest shops than the Gran Vía metro). With a few days of a little extra walking and a ten-ride metro ticket, Madrid is easier to learn than any city I have visited.

One of the most helpful things about Madrid´s metro system is the large number of far-flung entrances to the same platforms. This can also be one of the most aggravating elements, as you can add half a mile to your commute by choosing a different exit at the same station. City Mapper, a very helpful application, will tell you where to sit in the train to be nearest your ideal exit, but there are also signs with the cross-streets of each exit if you know where you are going.

You will notice that Madrileños do not occupy space like Americans. “Man-spreading” is hardly common here, much less a pandemic worthy of New York’s PSAs. People even refrain from stretching when they yawn, or holding their coat in the shared space between seats. No need to be self-conscious, just maybe more conscious than on the NYC One Train.

6. Use it
This is the metro system voted most innovative in the world, and regularly ranked in the top five for general quality and usability. With expectations set by American subways, I can understand why any traveler might avoid Madrid’s, but I assure you it is well worth the venture underground. 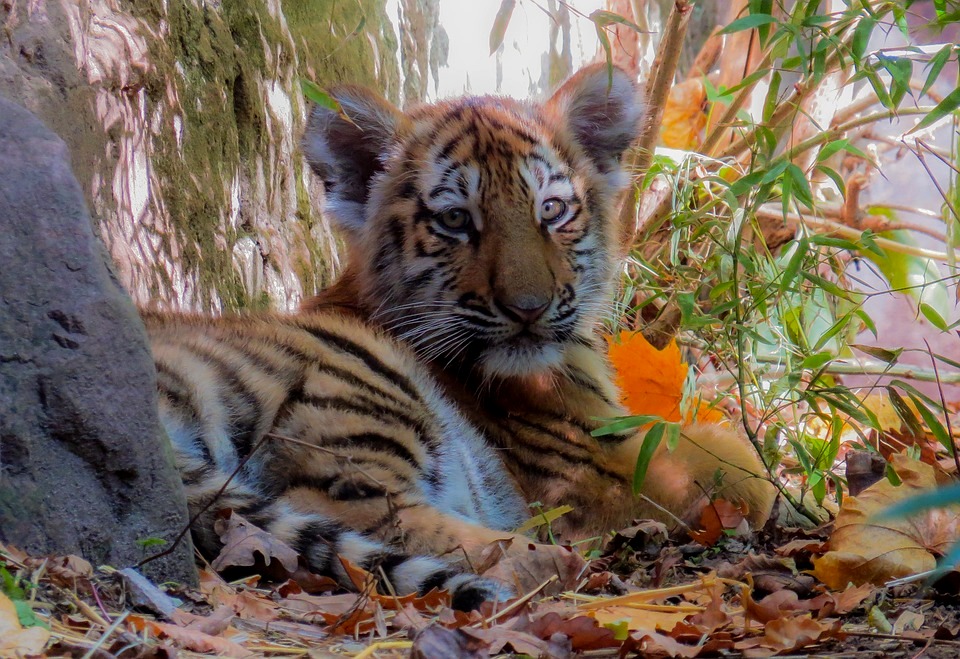 Next article THE TIGER CUB WHO LOVES PAELLA »