Messages of BLM and Hope Smashed by Opportunists and Greed

The two SoHo plywood mural art projects, SoHo Social Impact and Art to Heart, were a creative response to the vandalism and loss of property that occurred in that NYC downtown neighborhood in early June. However, those murals, with messages of hope, healing, beauty and Black Lives Matter, have themselves been looted. Some store owners and landlords have removed them, some by well-known artists, claiming them as their property, since it’s their plywood. Artists contend that their work is copyrighted because it’s their paint and concept. To make matters worse, thieves in a U-Haul rental van used a screw gun to pry off a bunch of
paintings and drove away with them.

On June 14, I took a blissful walk around SoHo and captured these beautiful images, forever recorded. Transcendent and transient. 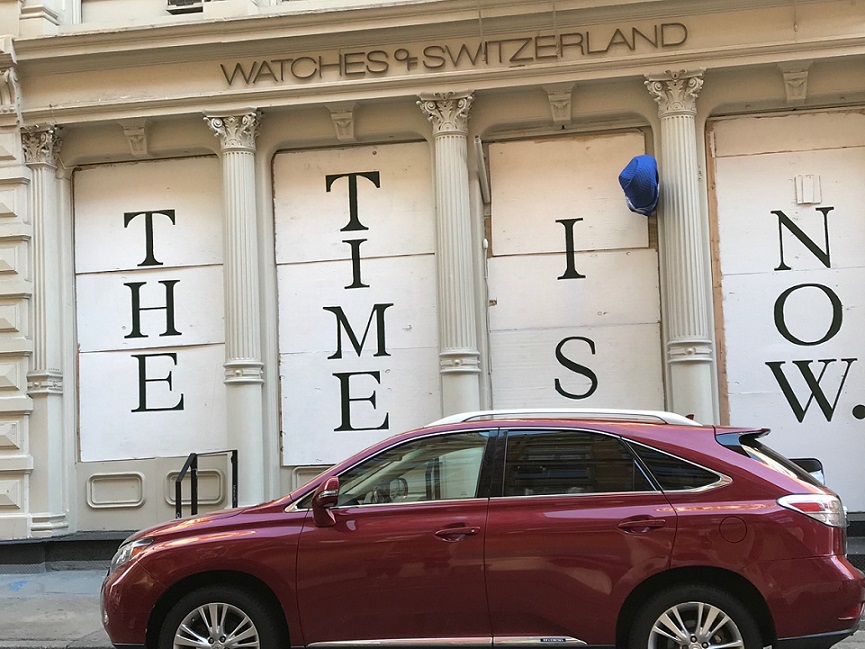 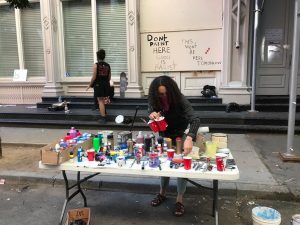 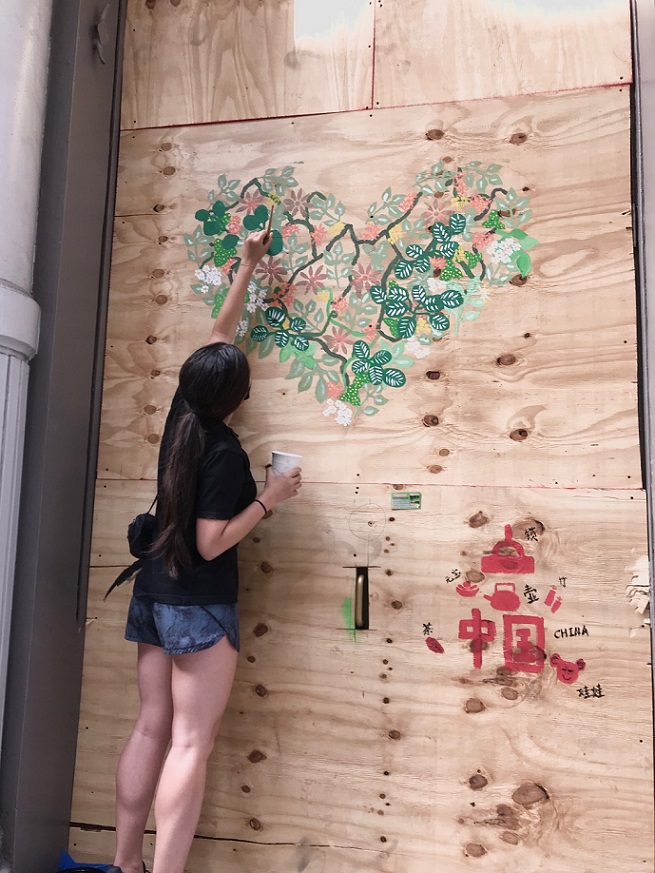 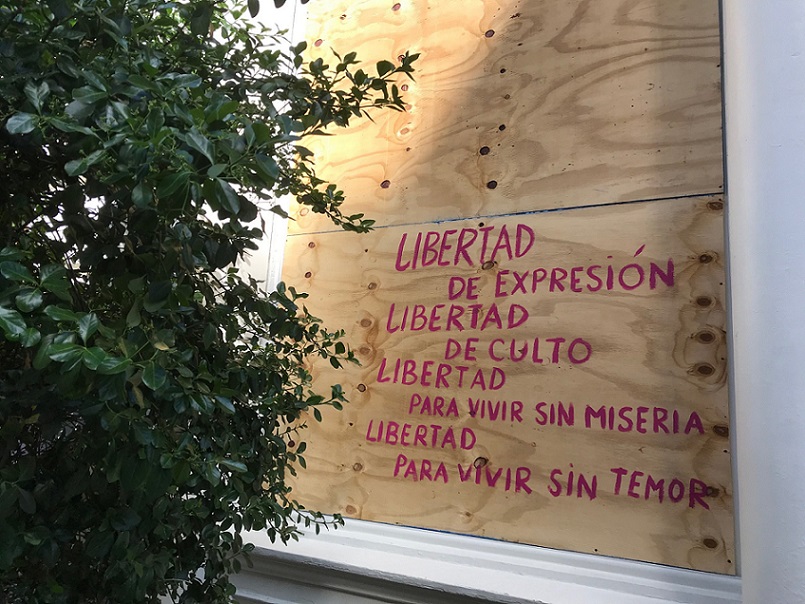 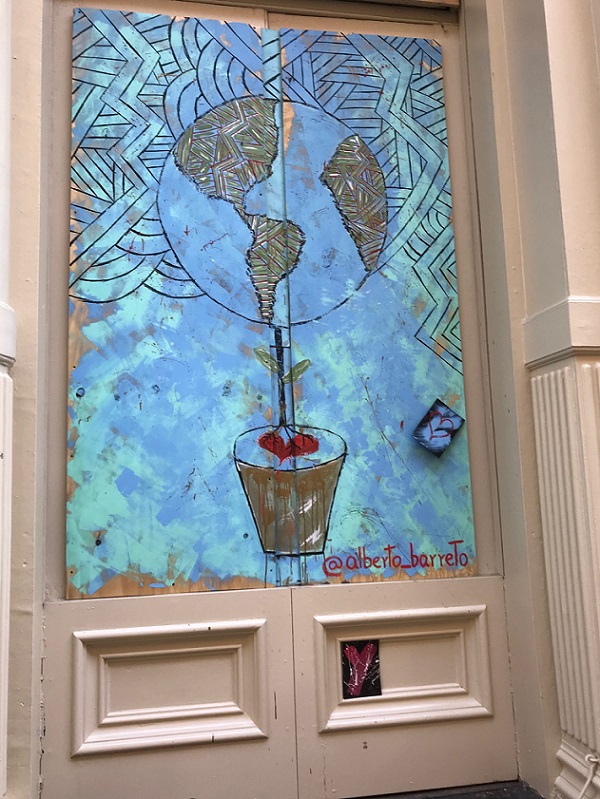 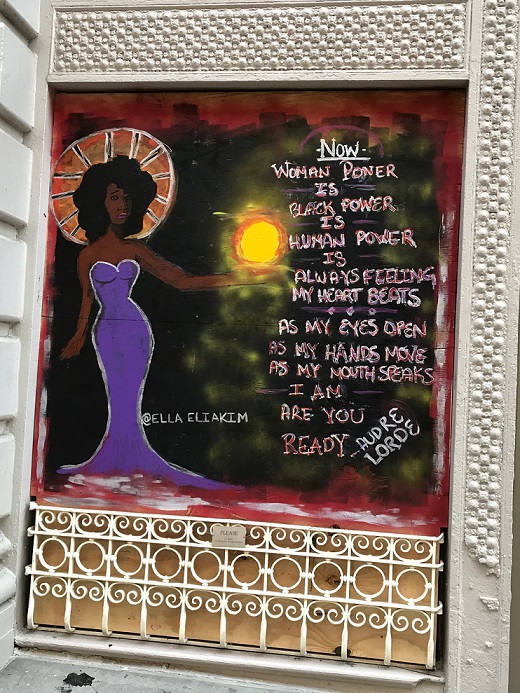 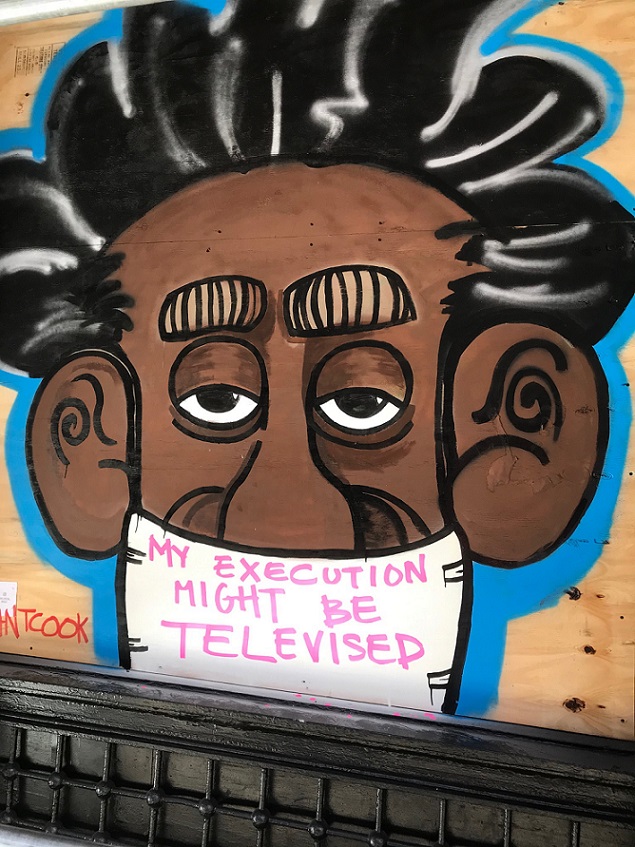 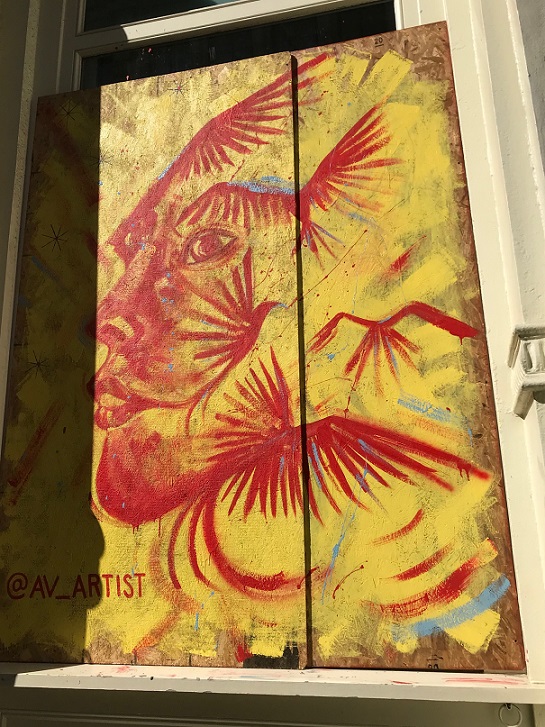 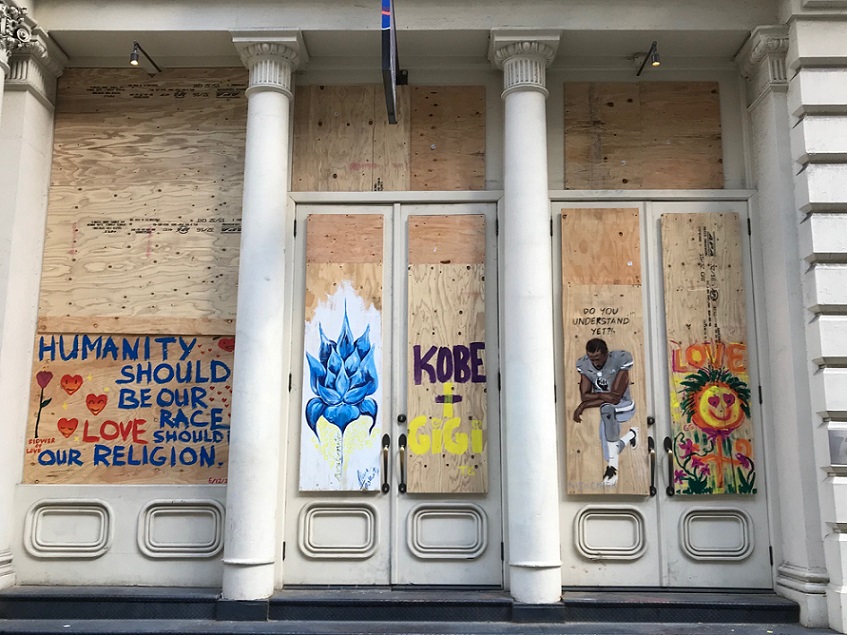 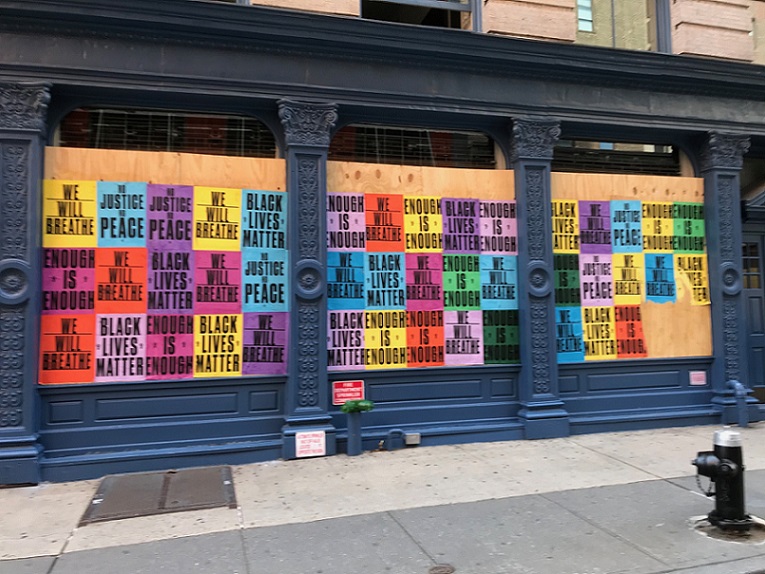 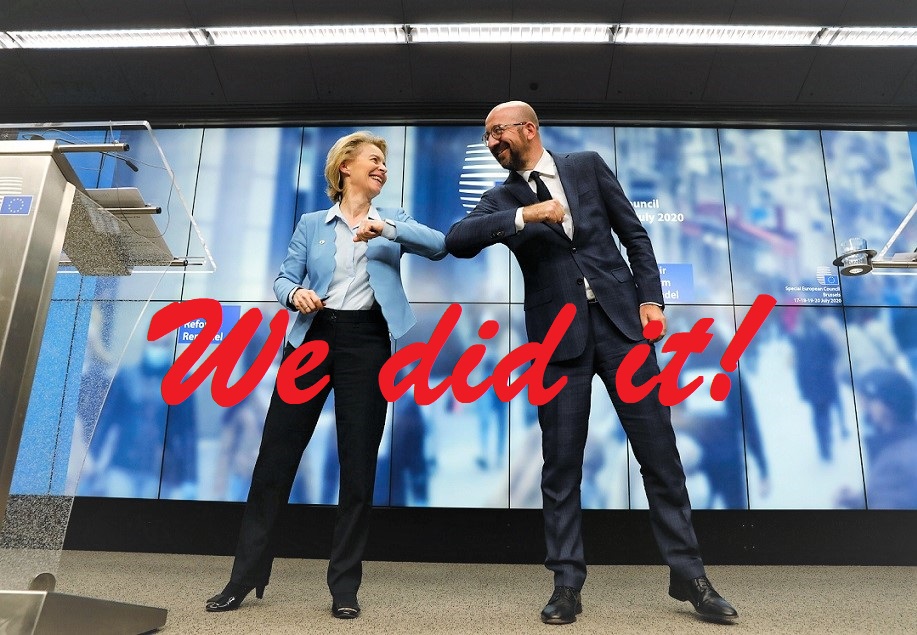