MERRY CHRISTMAS, EVERYONE, BUT DON’T FORGET TO VOTE!

“The law is the law and Christmas Day election is what the Spaniards are going to get, unless . . .”
.

Last July, GUIDEPOST wrote about whether there was going to be a third general election in Spain after the last two, held in December 2015 and in June 2016, failed to produce a president of what would be the central government, better known in the parliamentary system as prime minister.

Two months later, we’re still wondering: will there be a third?

The oppressive heat of summer didn’t stop the dead-set leaders of the four principal political parties – Partido Popular, Partido Socialista Obrero Español (PSOE), Unidos Podemos, and Ciudadanos — from jockeying overtime for power. Mariano Rajoy, the president of the caretaker government, campaigned openly for presidential investiture, being the leader as well of the party that won the largest number of parliamentary deputies in the June election, the Partido Popular. He had the (insufficient) backing of Ciudadanos.

PSOE and Unidos Podemos waited in the wings, ready to pounce in the event of Rajoy’s failure.

Rajoy of the caretaker government and Christmas election

In order to impress Parliament and drum up support, Rajoy never tired of saying, preferably in televised appearances, that he wouldn’t have decided to ask Parliament to give him its vote of confidence and make him president if he wasn’t sure he’d be invested into office.

But almost in the same breath, he warned that the rejection of his bid would inevitably trigger a new general election. And he timed the voting on the investiture in a way that the subsequent election would fall on the 25th of December 2016.

Practically all political parties in the land, with the exception of Partido Popular of course, cried blackmail.

Opinion polls consistently show that the Spanish electorate is vehemently against a third election. If it was held just the same, and on Christmas too – the height of folly! – there will not only be massive abstention; the electorate will be absolutely furious.

The Spaniards want their political leaders to gather at the negotiating table in good faith and hammer out a consensus program. Thereby allowing the formation of a central government at long last.

The Spaniards have come to conclude they’re being taken for a ride. If only it was a sleigh ride with Jingle Bells and all and none of tedious party politics!

The Partido Popular said the law was the law and Christmas Day election was what the Spaniards were going to get if the others – read that as PSOE – didn’t join Ciudadanos and back Rajoy. So instead of being listened to, the Spaniards came to conclude that they were being taken for a ride.

Rajoy lost the vote of confidence in Parliament which was conducted in two sparring sessions, the second being held on 2 September, 48 hours after the first session. And now he muses about reforming the election laws to enable change of the date of the putative upcoming election.

Partido Popular, PSOE, Unidos Podemos and Ciudadanos swear they won’t weary their constituents with another trek to the polls in a year. But their actions belie their words.

Rajoy has announced that he will give the investiture another shot before the current parliament is dissolved on 31 October, in accordance with constitutional procedures, and the clock starts ticking inexorably toward a new election.

Pedro Sanchez: he’s got his own hidden agenda which includes presidential aspirations

Pedro Sanchez, leader of PSOE which came second to Partido Popular in the last election, is sounding out other parties to see if he could rack up enough parliamentary support for his presidential aspirations. This will be his second bid. He first tried after the December 2015 election and lost.

Sanchez keeps reiterating that PSOE can’t possibly back, passively or actively, the formation of a government that is ideologically antagonistic to social democracy.

It’s unfortunate but whatever happens from now on, the Spanish political panorama will remain unpromising. Any government that comes out of Rajoy’s investiture – or any other aspirant’s, for that matter – is bound to be much too wobbly to withstand the intransigent opposition that will shoot to kill at the drop of a hat. That panorama will not change for the better, even with a new election, until the politicians acquire the capacity for meaningful cross-party negotiation so indispensable to political stability in the multi-party system that seems to have taken hold in Spain. 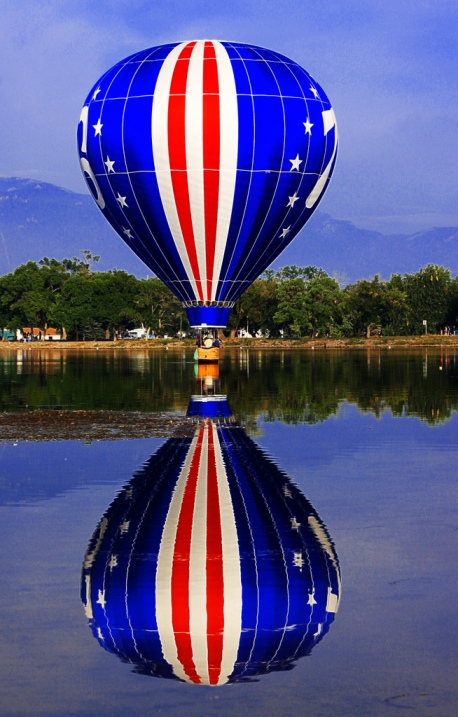