MEET THE CHIEF NEGOTIATOR FOR SPAIN’S ADMISSION TO THE EUROPEAN COMMUNITIES & FATHER OF ERASMUS, MANUEL MARIN

Spanish politician Manuel Marín González (21 October 1949 – 4 December 2017) was born in Ciudad Real, Castile-La Mancha. He studied law at Madrid’s Complutense University then went on to take a Diploma in European Community Law at Nancy University, France, and the Certificate of Advanced European Studies at the College of Europe, Bruges, Belgium. Since 1974 he was a member of the Spanish Socialist Workers’ Party (PSOE) and in that connection he was elected in 1977 to the Spanish Congress of Deputies, and re-elected in 1979 and 1982, representing his home province.

Marin was former President of Spain’s Congress of Deputies and a long-time member of the European Commission, including as acting President at one time. He is considered the father of the Erasmus Programme.

The successful negotiations resulted in the admission of Spain to the European Communities. Which negotiations and eventual admission were seen as a seal of approval of Spain’s transition from the Franco dictatorship to genuine parliamentary democracy. In this sense, the clear victory of the PSOE in the 1982 elections demonstrated the political maturity of the country and gave Marín the political credentials needed to demonstrate the importance, both to Spain and to Europe in general, of Spanish membership in what is now the EU. 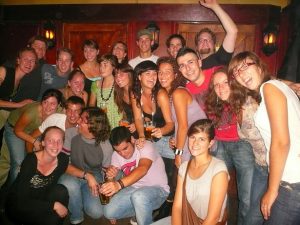 Erasmus students from five different countries at a party in Groningen, Netherlands, in 2007

Marín was given the portfolio of Social Affairs, Education and Employment. He was responsible for a number of important initiatives, not least the proposal for the Erasmus Programme which, today, has acquired the status of an icon of European integration. And yet, in many ways, his main focus was on the successful integration of Spain into the life of the European Communities.

Life after “Europe”
When Marín returned to Spain he ran as a PSOE candidate from Ciudad Real and was elected as a parliamentary deputy in the general elections of 12 March 2000 and 14 March 2004. Following the latter, he became Speaker of the Congress of Deputies. He was also a member of the United Nations Global Commission on International Migration.

Manuel Marín was married with two children. He died of lung cancer.

–
For behind-the-scenes account of the negotiations for Spain’s membership in the European Communities (now European Union), see Guidepost reprint of “THE EEC? I THOUGHT WE WERE ON ANOTHER PLANET,” 10 MAY 1985

Previous article « FALL UNDER THE SPELL OF MAGIC — 14 FEBRUARY – 11 MARCH! 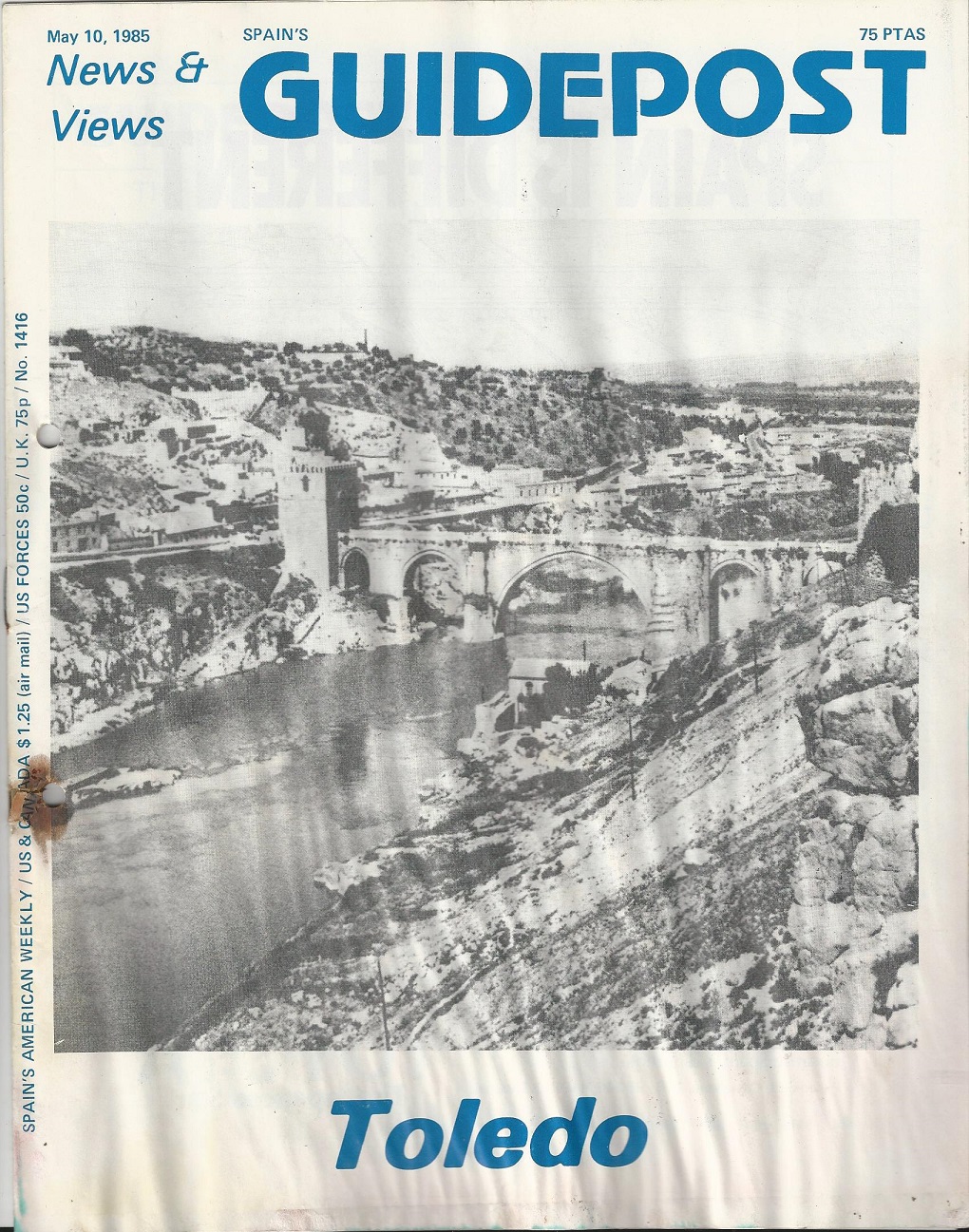