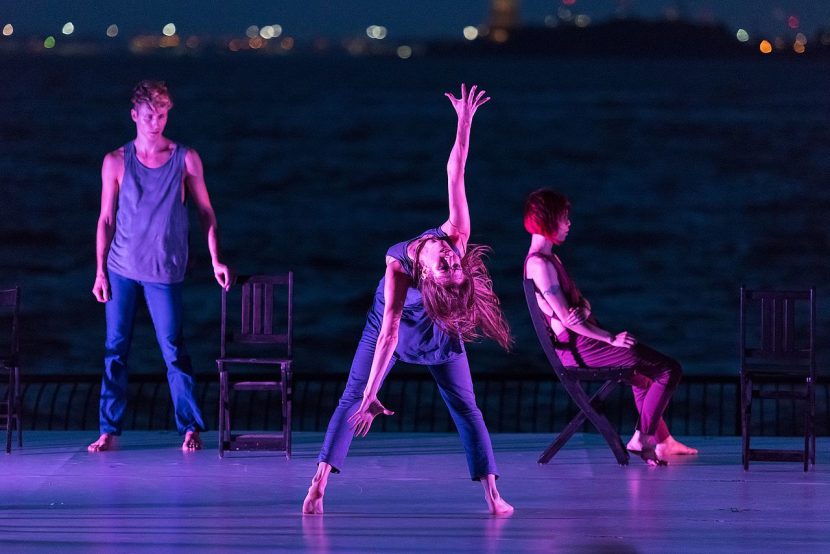 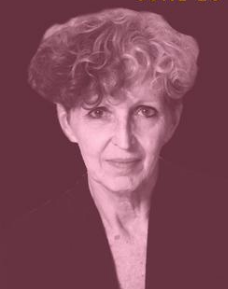 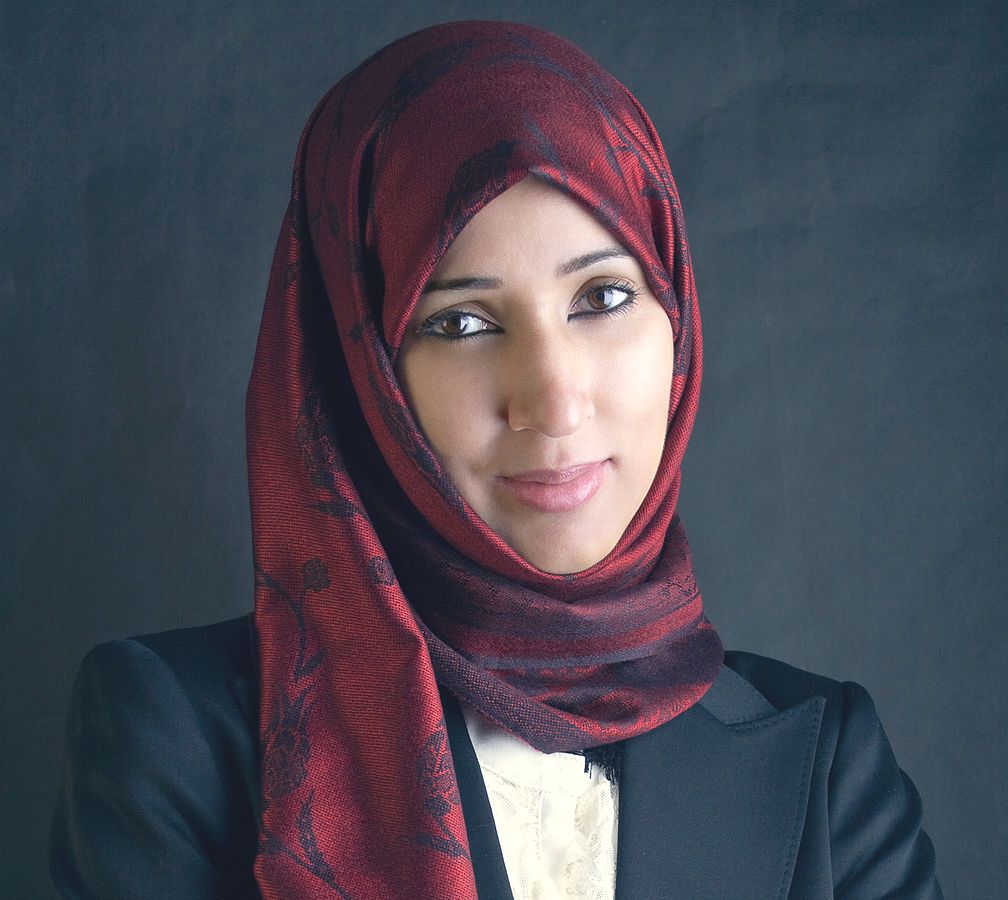 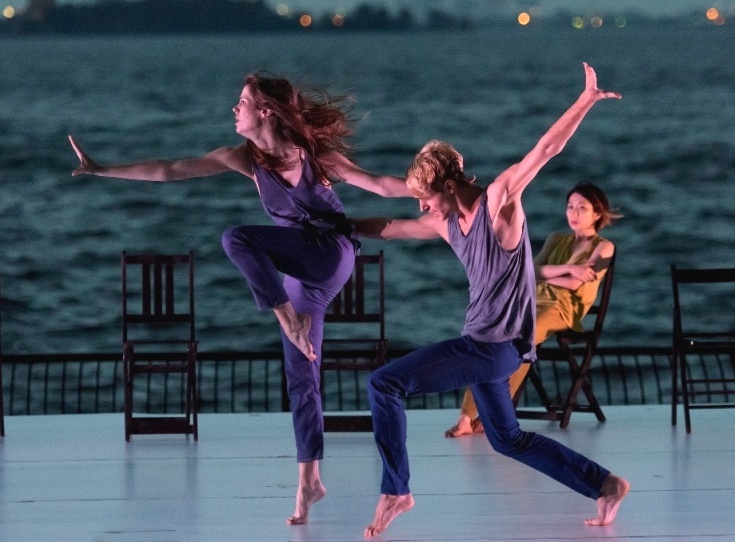 Next article A GUIDEPOST REPRINT: The World of Dance »