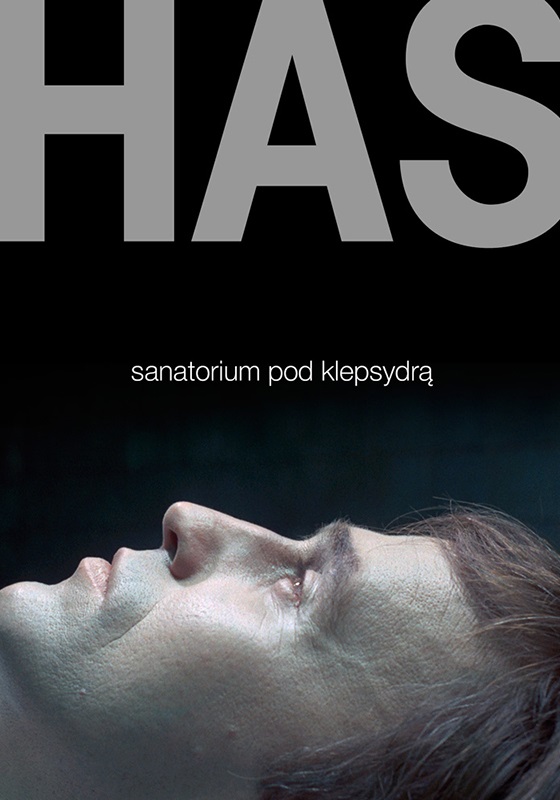 Enter a world where dancing Jews reside in an underground shop, broken dolls bleed from the eyes, and time follows no logical progression. Anachronistic scenes blend together with the nonsensical fluidity of a dream, and the space-time travel is usually mediated by crawling beneath a bed or walking down a flight of stairs. This is a world where chaos rules: this is the world of “Hourglass Sanatorium” (Polish: “Sanatorium pod klepsydra”; Spanish “El sanatorio de la clepsydra”), a 1973 Polish film by Wojciech Jerzy Has.

The movie is one of 21 digitally-restored Polish films in Martin Scorsese’s Masters of Polish Cinema series (Spanish: Scorsese presenta: obras maestras del cine polaco). Several movies in the series will appear at Cine Doré throughout the month of April, with “Hourglass Sanatorium” playing in Polish with Spanish subtitles on April 20 at 19:30 in Sala 1.

The movie’s plot is hard to discern: a man named Joseph visits his father at a sanatorium, though it’s not entirely clear whether his father is dead or alive. There is no line between wakefulness, sleep, and memory, so perhaps it’s all a dream or a hallucination. A child named Rudolf collects stamps, and viewing them sends Joseph into wild visions of the lands from which they came. The time progression is so erratic that I thought the movie was about to end several times before it actually did.

The film’s main appeal is its endlessly fascinating visuals. The elaborate sets are stuffed to the brim with mysterious people and objects, like cobweb-covered eyeballs or a bare-breasted woman who runs around like a child. Everything is eerily lit and coated in dust, untouched.

This is a phantasmagoric movie to watch without regard for plot or meaning — as for a greater significance, I’m not sure there is one. So suspend your disbelief, sit back, and enjoy as Joseph travels from world to world with uncanny ease. 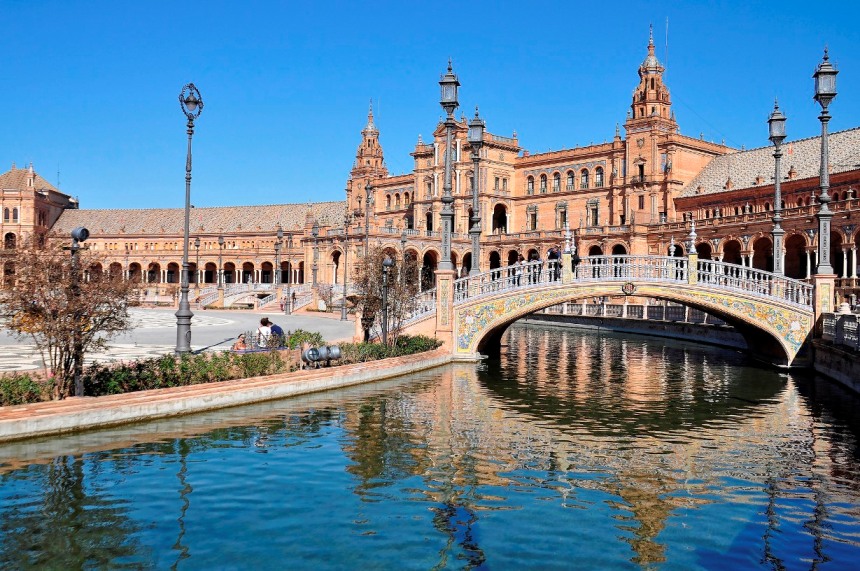 Next article THE ISLAMIST FACTOR DURING THE EASTER CELEBRATIONS »