MANUEL VALLS, POSSIBLE CANDIDATE FOR MAYOR OF BARCELONA: “MADRID WAS THERE FIRST” 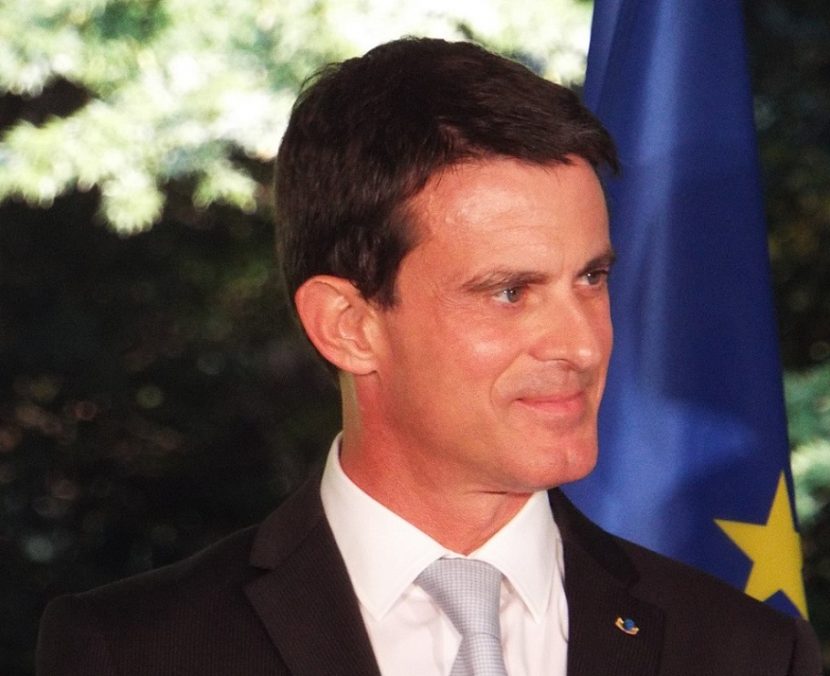 While serving as Minister of Interior under French President François Hollande, Manuel Valls attended the inauguration of the retrospective of his father’s — the catalanist painter Xavier Valls’ — work. The exhibit was held at the Vila Casas Foundation in Barcelona in September 2013.

On hand for the event was public Catalunya Radio whose reporter dogged the French politician, asking what he thought of the Catalan independence movement and what side he was on. At the time, secessionist Catalans had been claiming insistently that the Barcelona-born rising star of French politics, who would soon become Prime Minister (2014-2016), supported the proces. 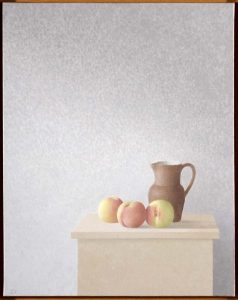 Peaches and Jug, Xavier Valls, 1974, hangs at the Reina Sofia Museum in Madrid

Manuel Valls told the reporter that as a minister of France, it wasn’t for him to comment on the issue. But at her insistence, Valls relented. According to the Spanish daily El Mundo, he said: “At home, we always spoke in Catalan and my father was catalanista [a Catalan nationalist]. But we have to remember that it was Madrid, in the 1970s, who acknowledged my father, before Catalonia remembered that it had a great painter. And it seems to me that by this, you’ll understand what I think.” 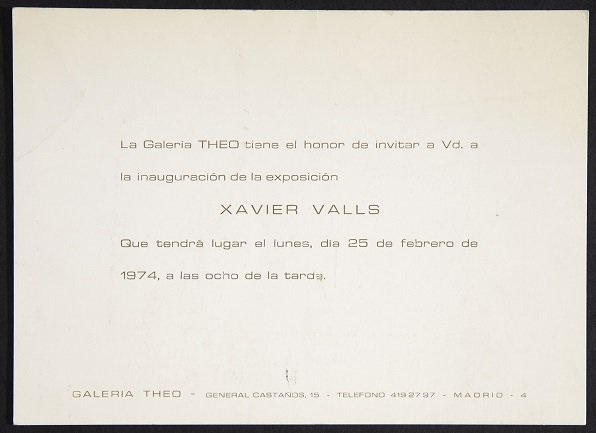 Invitation to the Xavier Valls exhibit at the Theo Gallery in Madrid, 1974

These days, Valls is on a high-profile visit to Spain.   In various interviews, he has reiterated that secession isn’t the answer to the Catalan conflict. “Catalonia without Spain makes no sense,” he says.

In the middle of all these, the center right Ciutadans political party has asked Valls to be their candidate for mayor of Barcelona in the municipal elections slated for May 2019. Ciutadans hopes to unseat the incumbent mayor, Ada Colau, whose decidedly ambiguous stand on the proces could only accentuate the already extreme political instability in Catalonia.

From the looks of it, the candidacy sounds good to Valls. 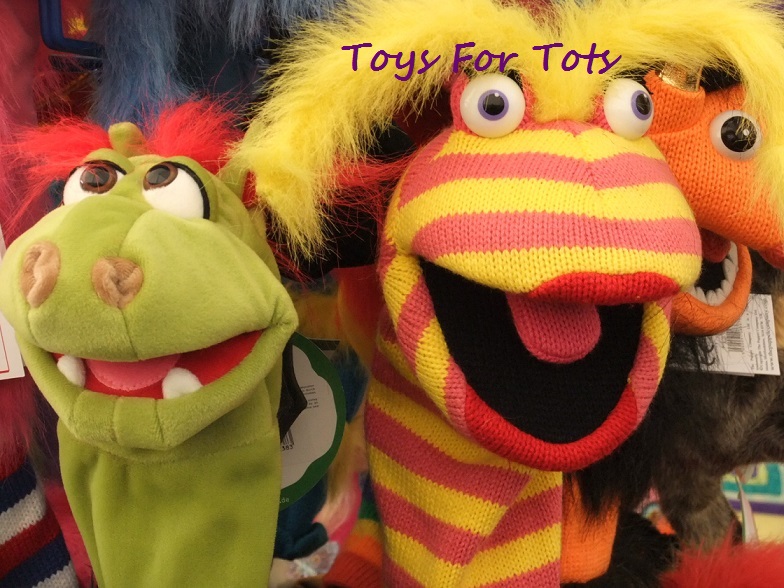 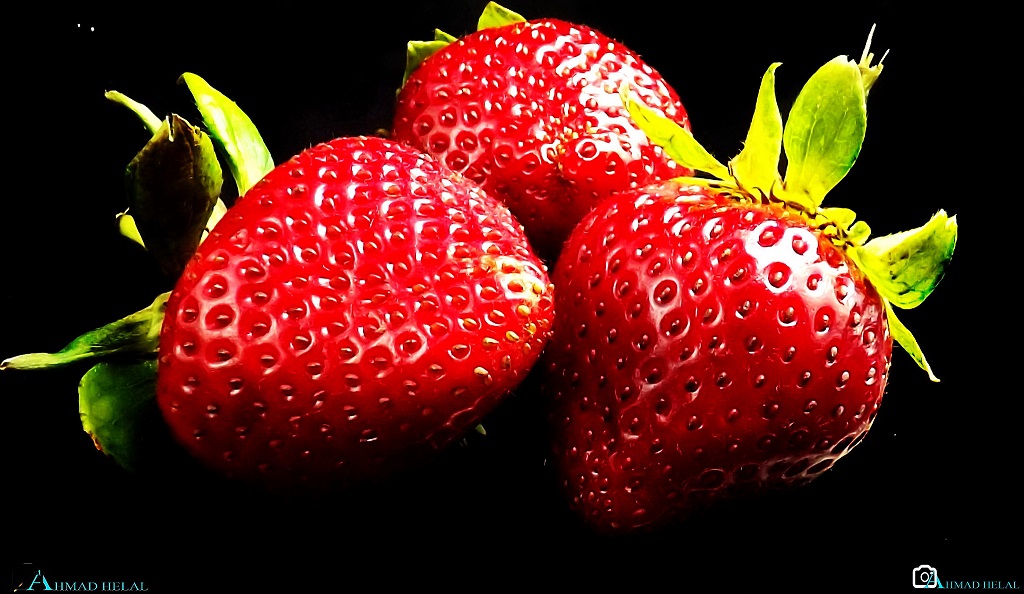 Next article STRAWBERRY TRAIN 2018: ALL ABOARD! »