MALAGA, THE NEW HUB OF CYBERSECURITY

Malaga, soon to be key in the global fight against cyber threats,
seen from the Gribralfaro Castle

The Spanish economy is reeling and reeling hard. For one year now, its tourism industry is all but paused due to the COVID-19 pandemic. A catastrophe of no mean proportions, considering that Tourism accounts for no less than 12.4% of Spain’s GDP, or a whooping €154,487 million, in 2019, the latest figures issued by the National Institute of Statistics. Put another way, Tourism-related industries generated 2.72 million jobs, or 12.9% of total employment. 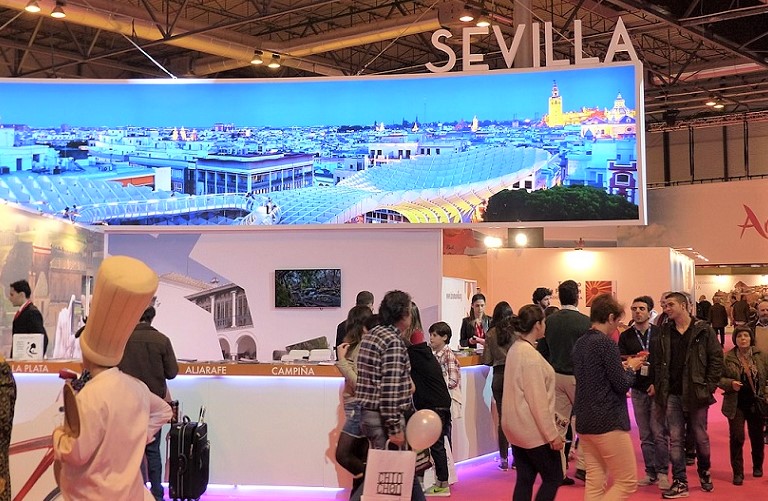 Seville stand in a previous Fitur (Feria Internacional de Turismo), one of the most important tourism fairs in the world. Celebrated annually in Madrid, the fair had a close call in 2021, barely escaping cancellation. This year’s Fitur will be celebrated in May, instead of the traditional January.

It is the rudest of awakening for the Spanish people. Now they are forced to admit that the seemingly infallible “sun, surf and sangria” formula, on which they rely much too heavily, is good only during good times and has made them extremely vulnerable in very bad times, leaving them with practically no recourse to an alternative source of revenue of comparable magnitude.

Many talk shows these days talk desperately about catching up with technology and laying out a radical policy for RD&I that will make Spain competitive in the global market, a way of weaning themselves away from excessive dependence on Tourism.

Luckily, in the middle of all their self-doubt and growing disenchantment, along comes Google. On 11 February of this year, the giant tech company has announced that it is making Malaga in southern Spain the headquarters of its Cybersecurity Center of Excellence (COE) which will have a global scope. It will be operational in 2023 and is expected to convert Spain into one of the greatest European cybersecurity hubs.

According to Gartner, a COE is “a physical or virtual center of knowledge concentrating existing expertise and resources in a discipline or capability to attain and sustain world-class performance and value.” 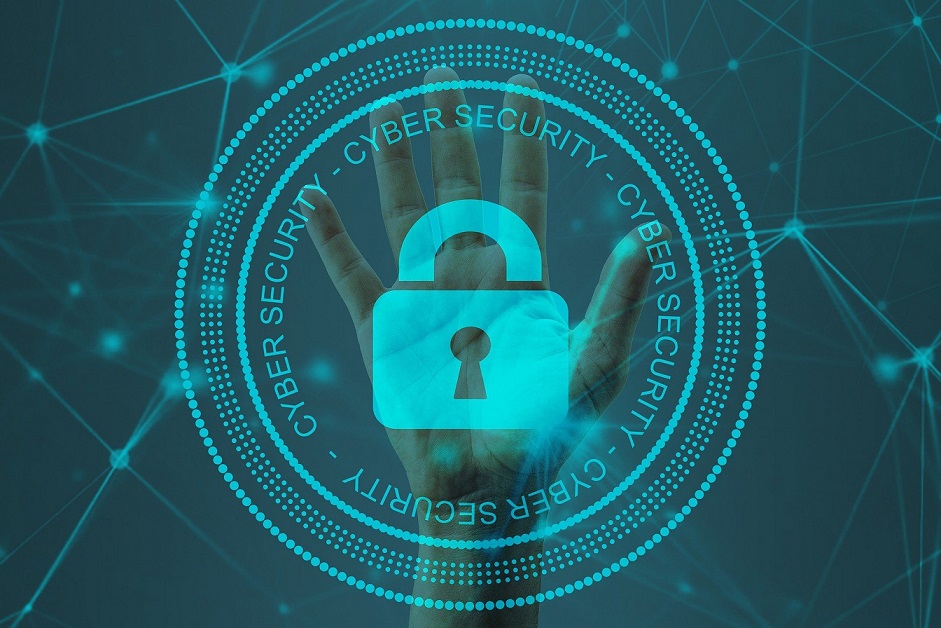 The Cybersecurity COE: designed to accelerate the digital transition in Spain

The Cybersecurity COE in Spain will be what Google’s artificial intelligence project is in Milan, Italy, and the Cloud Computing COE in India. It falls within the framework of a $650 million (€531 million) investment by Google which, in its own words, is designed to “accelerate the digital transition in Spain”. The multimillion project will also establish in Madrid the country’s first Cloud Region, in collaboration with the Spanish multinational telecommunications company, Telefónica, and install Google’s first private submarine cable that will connect Spain with the United States and the UK by 2022.

The Cybersecurity COE will be housed in a refurbished military building on Paseo de la Farola in Malaga City with an area of 2,500 square meters. A cutting-edge learning center, it will be the venue for workshops, lectures, training, and mentoring on cybersecurity, not to mention research and product development as well as other challenges related to the imminent digital transformation of Spain. As such, it will also be the headquarters of the 40-something VirusTotal engineers who are currently based at the University of Malaga. 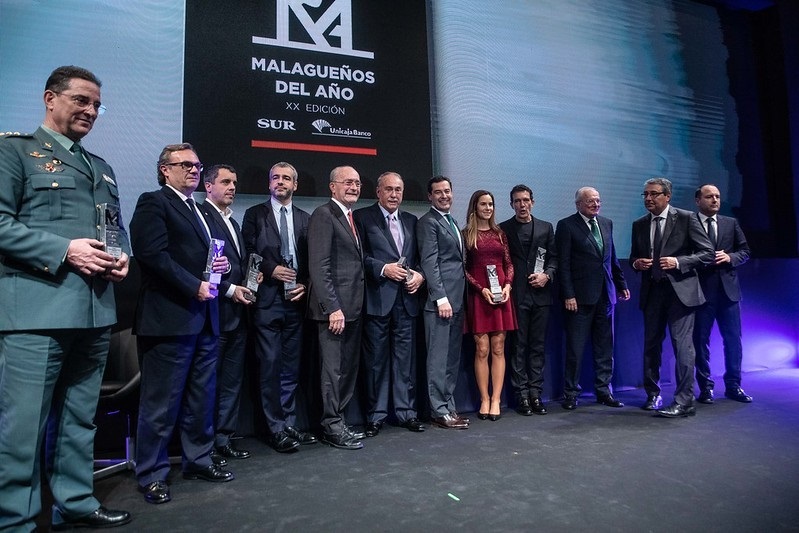 Bernardo Quintero, third from the left, one of the recipients of the Malagueños of the Year Awards, 2019, for his VirusTotal

Founded by IT engineer-hacker Fernando Quintero in 2004 “as a free service that analyzes files and URLs for viruses, worms, trojans and other kinds of malicious content,” VirusTotal’s goal is “to make the internet a safer place through collaboration between members of the antivirus industry, researchers and end users of all kinds.” According to VirusTotal, “Fortune 500 companies, governments and leading security companies are all part of the VirusTotal community, which has grown to over 500,000 registered users.”

VirusTotal has the largest cybersecurity database in the world. Analyzing more than 2 million files and URLs on a daily basis, it detects 400,000 new malware every day.

VirusTotal, the driving force behind the installation of the Cybersecurity COE, was acquired by Google in 2012. Since then, Quintero has become one of Google’s top cybersecurity division managers worldwide. 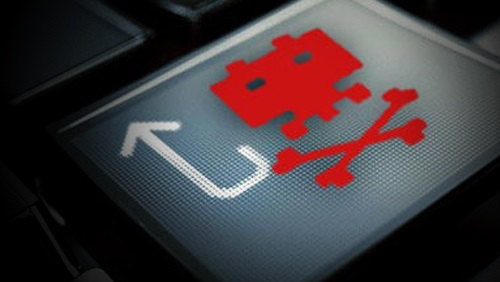 Russian malware: VirusTotal, with the largest cybersecurity database in the world, analyzes more than 2 million files and URLs on a daily basis, detects 400,000 new malware every day

Thus began Google’s close relationship with Malaga. Speaking of the new Cybersecurity COE, Google says: “The choice of Malaga to host [the] new Google hub is not accidental. This region has great talent, a vibrant startup ecosystem and incubators and accelerators of companies that have been cultivating the technological fabric for a long time.”

The Google Cybersecurity COE may be small potatoes in the multi-billion-dollar scheme of things, but it’s a shot in the arm of Spain’s shaky self-esteem while, at the same time, giving the country a real push into digitalization.

With their typical flair for grandiloquence, some Spaniards are already dubbing Malaga the Silicon Valley of Spain. 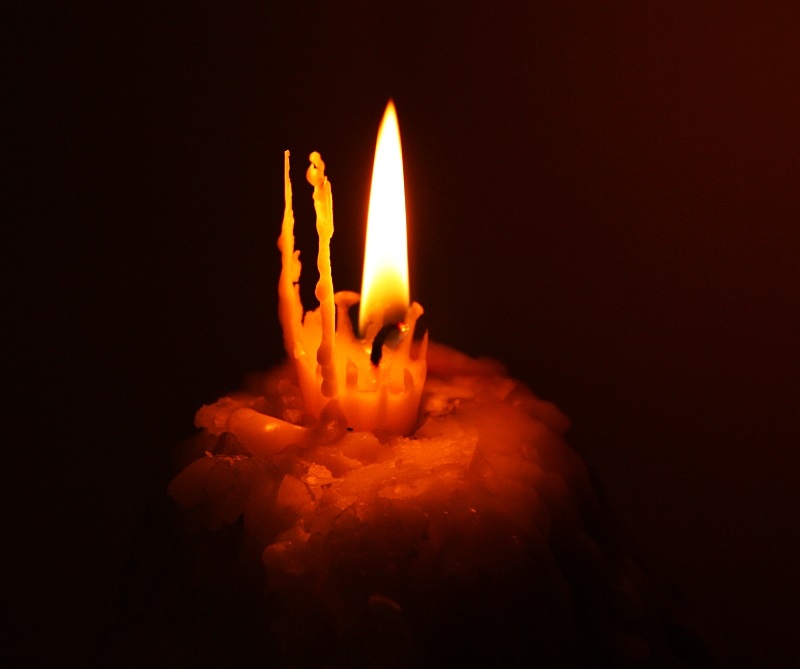 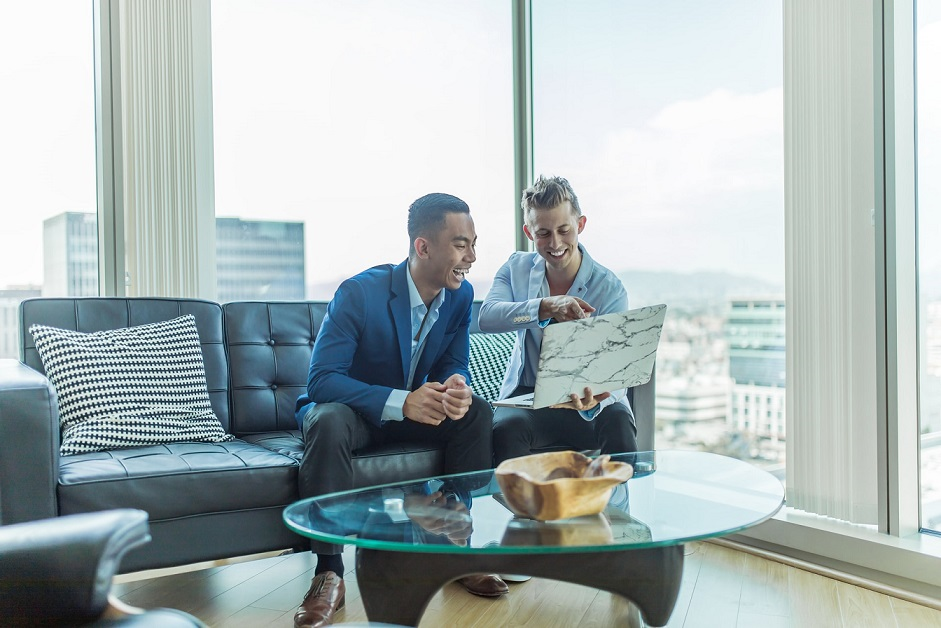